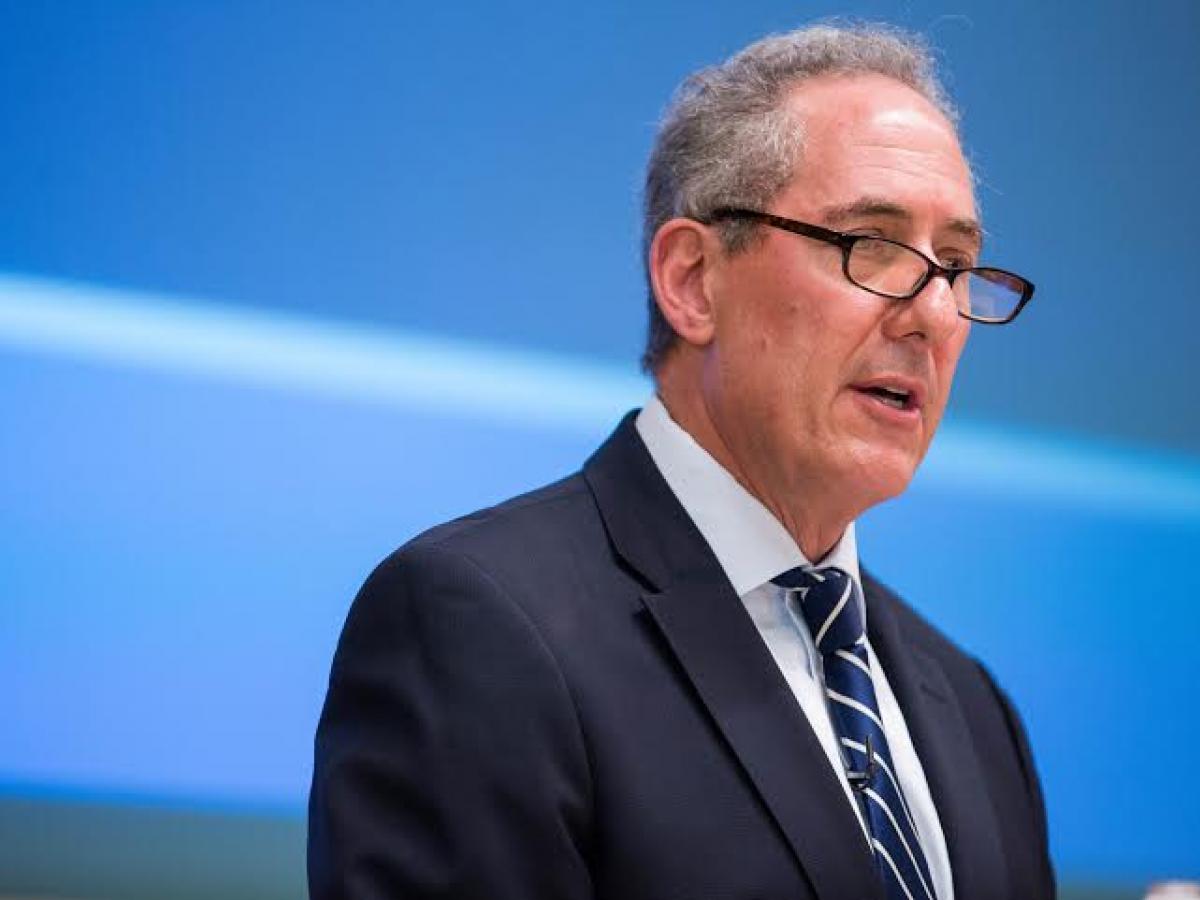 On June 27, 2016, over 130 Committee members and friends – including leaders from both public and private sectors as well as civil society – gathered at the International Monetary Fund headquarters in Washington, D.C. for the 2016 Bretton Woods Committee Annual Meeting. This year’s program theme – “The Spirit of Bretton Woods: Multilateral Leadership in Turbulent Times”– focused on the new and evolving set of global economic challenges and the critical role of multilateral and U.S. leadership in managing risks and capitalizing on opportunities. Taking place only days after the British vote to leave the European Union (“Brexit”), the meeting theme and dialogue were especially relevant.

Segment 1: U.S. Leadership and the Spirit of Bretton Woods

U.S. Treasury Secretary Jack Lew kicked off the meeting speaking on U.S. leadership and the spirit of Bretton Woods. In his first public remarks since the Brexit, Lew reaffirmed that U.S. leaders will continue to work closely with their counterparts to maintain European and global economic stability throughout this period of transition for the United Kingdom and the European Union. He praised the collaboration among central banks, finance ministries, and other market participants in preparation for all possible referendum outcomes, and noted improvement in official coordination since the 2008-2009 financial crisis. In a moderated conversation with Bretton Woods Committee Executive Director Randy Rodgers, Lew discussed the need to better translate the benefits of multilateralism into people’s daily lives. He acknowledged rising protectionist sentiments in the global and U.S. political landscape, and emphasized the imperative for the United States to maintain its role as an economic and moral leader in international institutions, as well as the need to remain active in trade deals - especially the Trans-Pacific Partnership (TPP) and Transatlantic Trade and Investment Partnership (TTIP). “Sustaining that [U.S.] leadership, and adapting it to the challenges of our time, remains indispensable to the well-being of American workers and families, as well as to the ability of the United States to project its values and achieve its larger foreign policy objectives,” Lew stated. On China rebalancing, Lew expressed his confidence that China has a variety of tools at its disposal to usher in a new era of consumer-driven economics. Lew emphasized that garnering the political will to wield these tools effectively, and further opening markets by removing discriminatory trade policies, will be an important part of China’s rebalancing narrative. Click here to watch video of Segment 1.

In the second segment, Faryar Shirzad, Co-Head of Government Affairs for Goldman Sachs, moderated a discussion with David Lipton, IMF First Deputy Managing Director and Sri Mulyani Indrawati, World Bank Managing Director and COO, on the role of multilateral institutions in navigating economic turbulence. Lipton asserted that multilateralism is needed now more than ever. With globalization, it is apparent that many domestic economies depend heavily on global prospects. Therefore, he believes “it is important for the IMF to rally its membership to act in harmony” and be a voice for cooperation. The IMF will do so by promoting growth-supporting equity flows and technology transfers, working with new multilateral institutions, and creating an improved global safety net. Lipton noted that China could do more to enhance its rebalancing efforts by focusing on new sector growth and “right-sizing” government-run entities. Lipton expressed the IMF’s concern that Brexit will cause a period of protracted uncertainty that could adversely affect markets. Indrawati detailed the cyclical and secular risks the World Bank sees in the global economic landscape. The cyclical risks included a weak global environment, in particular the slowdown in emerging markets and the end of the commodity super-cycle. The secular risks underpinning current turbulence are climate change and demographic changes in the working-age population, which in turn increase the need for job creation and sustainable healthcare systems. To address these risks, Indrawati stated that multi-institutional partnerships and public-private sector cooperation will be essential. To counter isolationist and populist attitudes, exemplified by Brexit, Indrawati said that multilateral institutions need to focus on creating safety nets and more inclusive growth to protect those disadvantaged by globalization. Click here to watch video of Segment 2.

Segment 3: The U.S. Case for Trade

The third segment featured a keynote address by U.S. Trade Representative Michael Froman making the U.S. case for trade, followed by a moderated conversation with Bill Rhodes, CEO of William R. Rhodes Global Advisors. Within the context of slowing global trade and increasingly inward-looking political sentiments, Ambassador Froman argued that trade openness is not solely a policy concerned with economic efficiency - it is a matter of maintaining U.S. leadership in a rules-based global trading system that “allows us to shape globalization to our advantage.” Trade deals, he continued, “are the vehicle through which we help write the rules of the road for the global trading system which reflect our interests and our values.” Froman presented the Trans-Pacific Partnership (TPP) as a compelling opportunity for the United States to expand its global leadership and take a comprehensive approach to the digital economy, protectionism, and labor and environmental conditions. Emphasizing that the global trade landscape is ever-evolving and that trade deal negotiations are fleeting, Froman warned that the alternative to U.S. engagement in plurilateral and multilateral trade deals is not the status quo, but rather an alternative future in which the United States does not have the opportunity to shape the rules of the road. On Brexit, Froman indicated his team is still evaluating the impact that the decision may have on T-TIP negotiations, but that the United States remains committed to the goal of concluding a comprehensive and high standard agreement with the European Union this year. Click here to watch video of Segment 3.

The final segment included a diverse panel of global development leaders: Dr. Helene Gayle, CEO of McKinsey Social Initiative, Eric G. Postel, Associate Administrator of the United States Agency for International Development, and Craig Steffensen, Representative of the North American Representative Office, Asian Development Bank (ADB). The panel was moderated by Scott Morris, a Senior Fellow at the Center for Global Development. The discussion covered a range of topics including implementation of the Sustainable Development Goals (SDGs) and COP21 agreement, the protracted Syrian refugee crisis and humanitarian response, the changing development finance landscape, and global health pandemics. Postel underscored the changing nature of the way global development work is carried out operationally, stating that modern solutions no longer form in isolated sectors, but rather, are the result of multi-sector collaboration. He noted that USAID welcomes the increasing roles and resources brought by NGOs and the private sector across the field of global development, and that USAID has been reimagining its role as a minority partner in the future. Echoing Postel’s sentiment about multi-sector coordination, Gayle asserted that humanitarian and development needs must be thought of as a continuum, especially because the same populations stand to gain the most from increased preparedness and prevention measures. Gayle also underscored the importance of technological innovation in development to scale up projects to reach larger populations. Steffensen added that job creation, skill development, and youth labor standards regulation will be a chief priority for the Asian Development Bank in the coming years. He stated that the ADB must improve its project implementation along with public-private partnerships to make regional development initiatives more competitive and effective. All panelists welcomed working with the new development banks entering the landscape (i.e. Asian Infrastructure Investment Bank).

Special thanks to our Sponsor:

Special thanks to our Contributor: