A Battle Plan for the World Bank 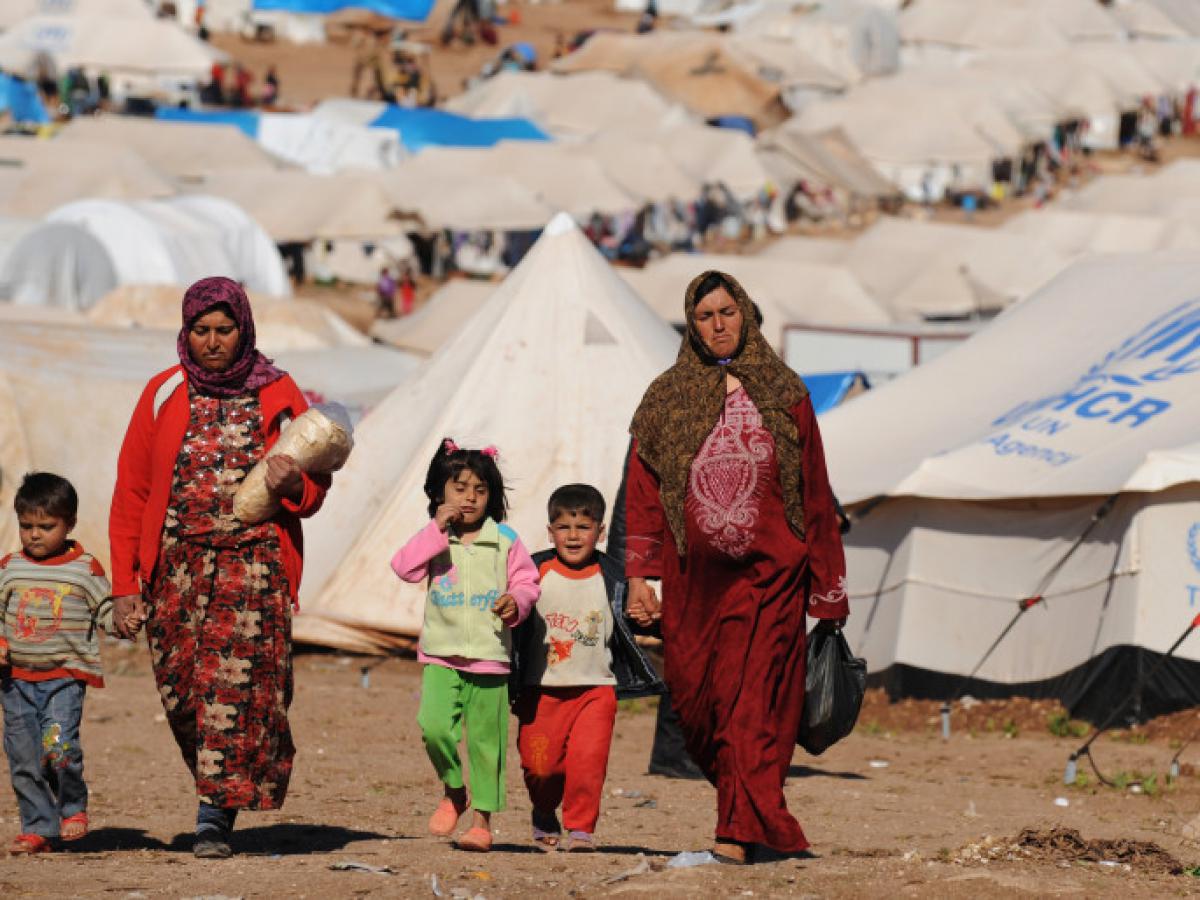 David Miliband is former Secretary of State for Foreign and Commonwealth Affairs and current president and CEO of the International Rescue Committee (IRC). He is a contributing author to the Bretton [email protected] Compendium, a collection of forward-looking essays written by the Bretton Woods Committee’s widely respected and influential membership and network. Our Author Spotlight series highlights the thought leadership of contributing authors to the Bretton [email protected] initiative: a global dialogue to honor 75 years of economic progress and to revitalize the spirit of Bretton Woods now and for the future.

The abrupt resignation of Jim Yong Kim as president of the World Bank on February 1—more than three years before the scheduled end of his term—sent ripples of concern through the global development community. With the multilateral system under sustained attack, the last thing it needs is instability at the top.

On February 6, U.S. President Donald Trump nominated David Malpass, a U.S. Treasury official, to succeed Kim at the bank’s helm. Other countries have until mid-March to put forward their own candidates, but the United States controls 16 percent of votes in the executive board, giving Malpass every chance of becoming the latest in a long line of American leaders at the bank.