A proposal for the Fed’s balance sheet 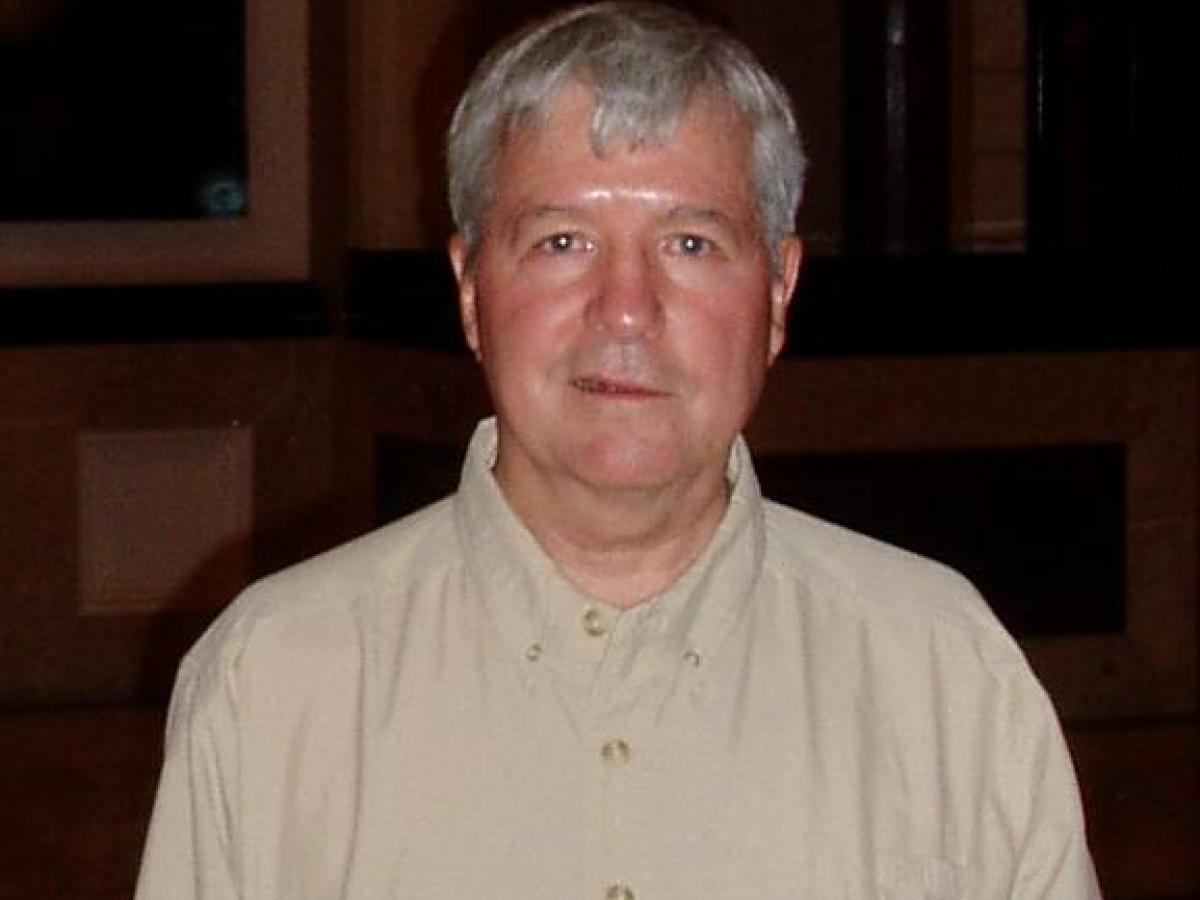 To save financial institutions from the collapse that threatened them after the bankruptcy of Lehman Brothers in September 2008, the Federal Reserve purchased government securities and Mortgage Backed Securities (MBS) sufficient to increase the size of its asset holdings from $0.9 trillion to $4.5 trillion by the end of 2014. These large open market purchases were not meant to increase the money supply, the traditional purpose of such operations, which after a sharp drop followed by a sharp increase in the growth rate of broad money (M2) has grown at its historical average rate of around 6% per year. Rather they were to support the market prices of government debt and hard to price MBS in the face of market panic (at least initially).

The Fed accomplished this trick (large increase in the Fed’s asset holding with only modest increases in the money supply) by paying banks to keep the proceeds of their sales of securities to the Fed in deposits with the Fed, so called “reserves,” in excess of what is required, so called “excess reserves.” Beginning in October 2008, the Fed began to pay interest on bank required and excess reserves deposited with Federal Reserve banks. This kept broad money from growing in response to the huge increases in base money (the counterpart of the securities purchased by the Fed) and became the primary tool of monetary policy.