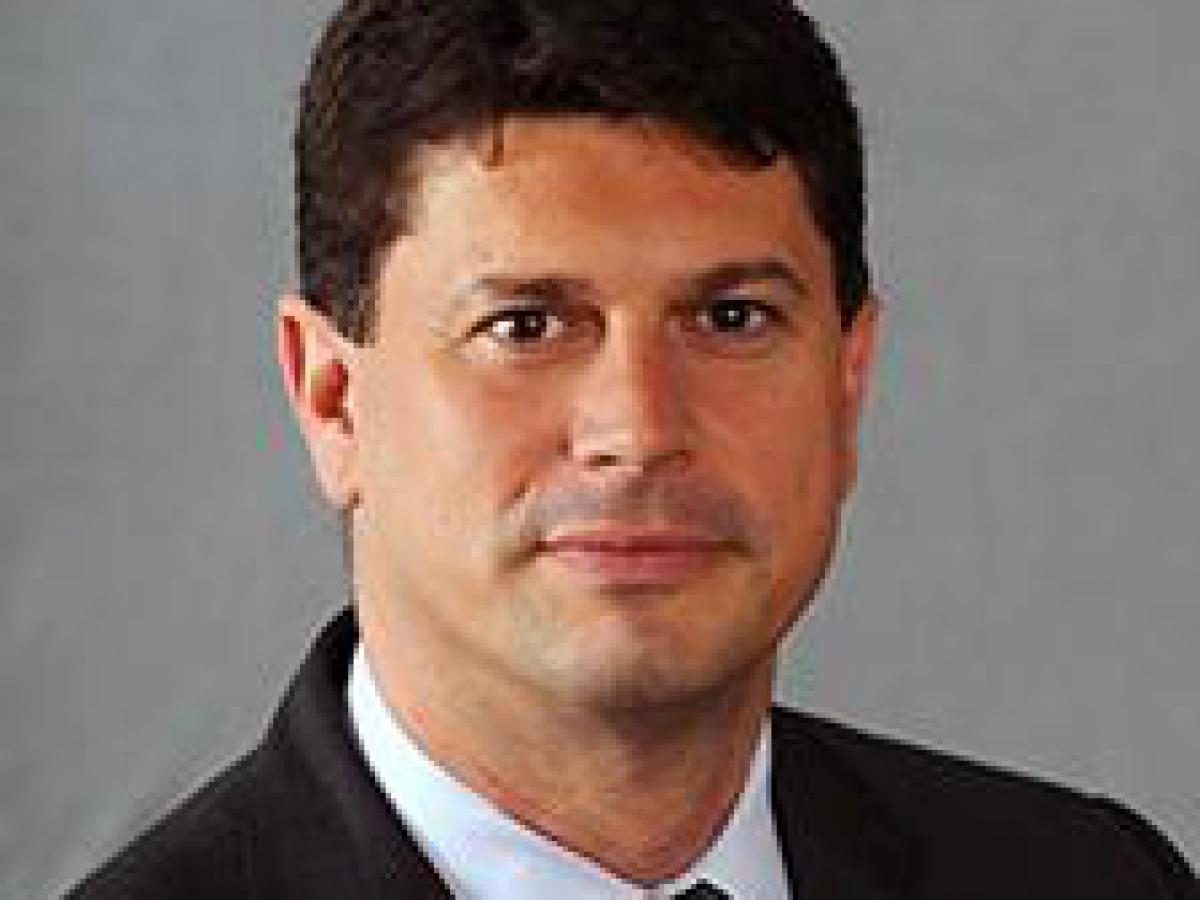 by Clay Lowery and Kevin Wolf

One of the government’s most important obligations is to protect our national security. Getting the details right for how to do so often leads to debate and disagreement, as it should. Unfortunately, such discussions can devolve into partisan acrimony.

This week, however, legislation that enhances U.S. government authorities to address emerging national security issues associated with foreign investment in the U.S. and the export of critical technologies will become law with overwhelming bipartisan majorities.

The Foreign Investment Risk Review Modernization Act of 2018 (FIRRMA) and the Export Control Reform Act of 2018 (ECRA) will combine to modernize the interagency committee assigned to review foreign direct investments to ensure that they don’t create unresolved national security risks – known as the Committee on Foreign Investment in the United States (CFIUS), and the export control system administered by the Commerce Department and supported by multiple other parts of the government.