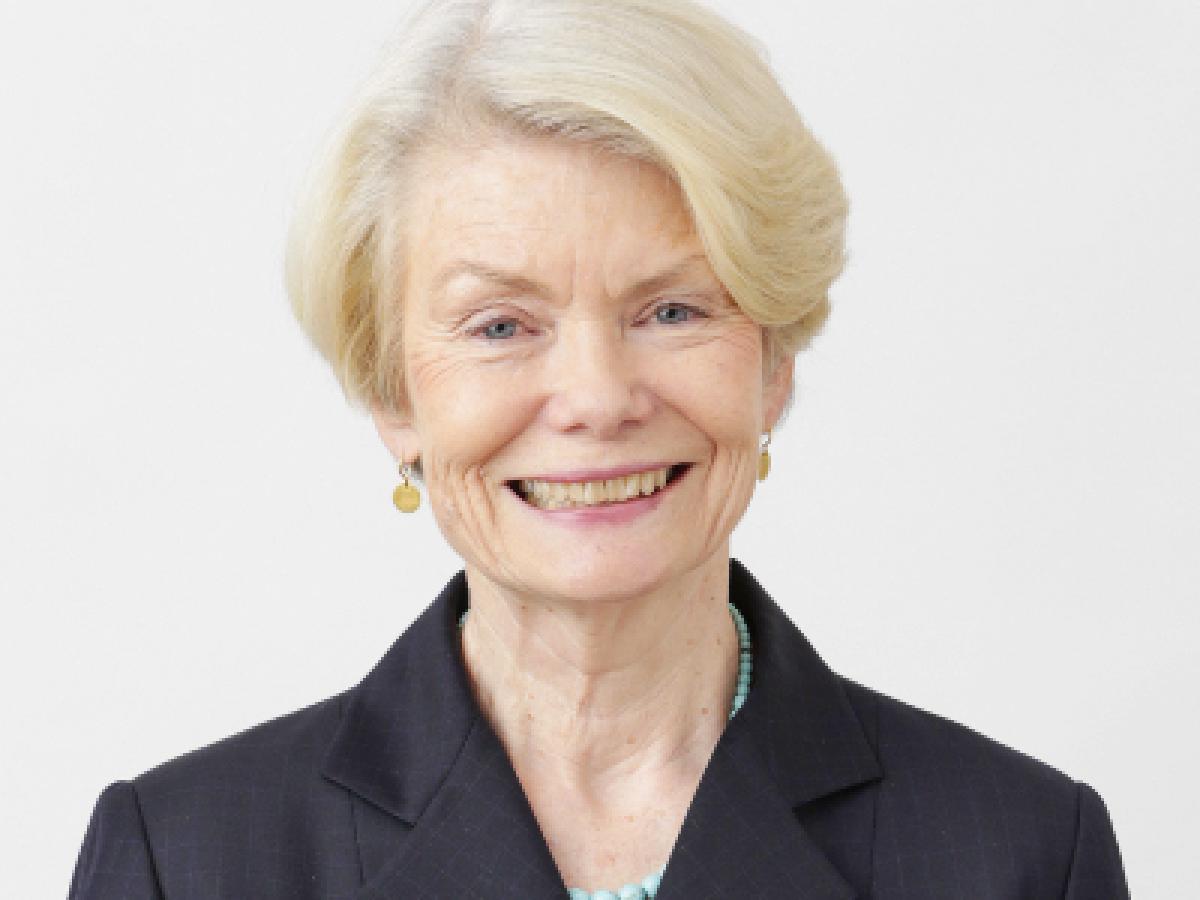 Though well meaning, these mega-negotiations have lost their effectiveness because they include too many countries and sectors while attempting to tie together complex legal and regulatory agreements on intellectual property, technology, and digital trade. The resulting agreements often involve too many compromises, with too much ambiguity, often in highly sensitive domestic activities which can overburden the political process (Discussed in greater detail in our 2017 client report, Trade and Protectionism.)

These agreements have tried to use tariff liberalization to push deeply into a rea s where there is no precedent for common practice or for which th ere is little local economic or political consensus about how markets should operate. Unless the new frontiers of trade negotiation adopt a more focused set of goals and include a narrower set of countries with common interests, at least at the outset, wide swaths of global economic activity will be left unregulated. One of the best examples in this regard is digital trade.

Digital trade involves the transmission of masses of information and intellectual property, with knowledge and service platforms that deliver value and link people, machines, and economic activity. According to a March 2017 U.S. Trade Representative (USTR) report, by 2024 the world will be home to 27 billion devices that will store information and will inform, instruct, and communicate with people, systems, and machines around the world.

Unlike the goods and services trade, digital activity maintains a supra-terrestrial existence that is for the most part invisible to the broader public and understood only by the few industry practitioners and regulatory experts who deal with digital issues directly. Digital activity is both ubiquitous and intangible, and thus almost impossible to define in any broad sense.

Digital transactions also contain detailed, often personal information, for which there is little precedent for exchange let alone precedent for how to regulate trade and exchange. Digital trade embodies all of the challenges modern trade policy faces when it moves outside of the traditional domain of goods trade.

Most troublesome is the fact that digital activity involves poorly defined property rights. As a result, it is particularly subject to barriers and protective local practices. USTR lists a number of digital trade barriers to which we add new practices that define and/or restrict digital activity. These include:

The European Union has further opened up a new frontier in digital regulation with its adoption of its General Data Protection Regulation (GDPR) that govern transactions in personal date. The GDPR establishes the principle that all personal data are the property of the individual.

Firms can be fined and prosecuted for transacting in that data without the permission of the owners. Because of the global nature of digital transactions, this EU rule establishes property rights and standards for trade in personal data that apply internationally.

Digital trade is a good example of a trade policy arena that demands its own negotiation strategy and its own work stream. A good example of how progress can be made is the EU’s recently announced ban on most digital localization. This agreement could be a model for other common trading areas. We know that the North America n Free Trade Agreement (NAFTA) negotiations include significant advances in digital trade codification and liberalization, although the terms are not public. These developments come at a time when China is actively expanding its economic influence abroad and potentially positioning itself to establish digital trade regulatory precedents that contrast with those of the European Union and NAFTA (see our 2017 article, China’s Belt and Road: Shifting Trade to Asia?)

Global progress in digital trade, as with other issues like intellectual property, is likely to come in incremental gains as suggested by the EU and NAFTA advances. These gains will eventually become common practice and codified. Until then, the costs in terms of accompanying compromises for addressing digital issues in large multilateral trade agreements are not likely to justify the gains.