An Audience with Dambisa Moyo: ‘There’s a lot More Pain to Come and it’s Not Fully Priced in’ 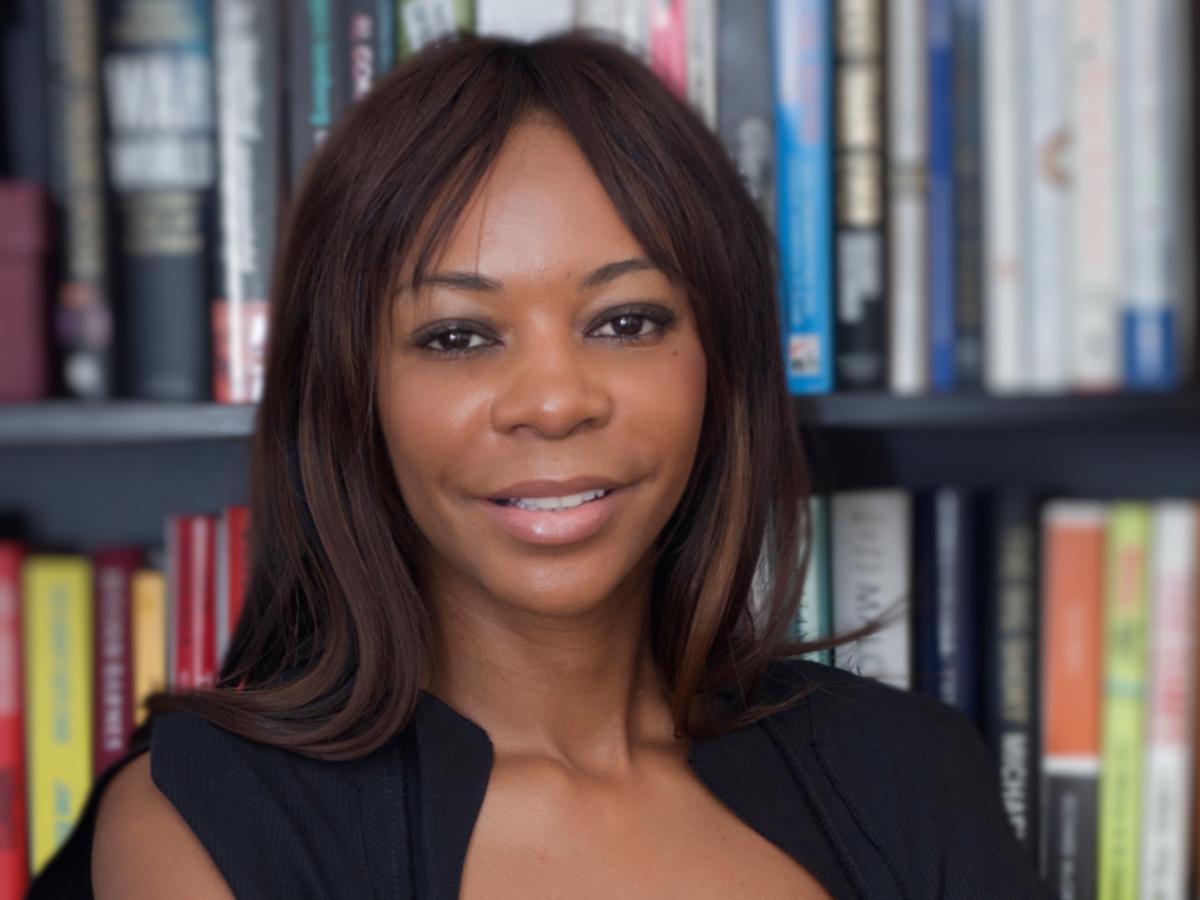 Economists are known for trying to predict the future, but Dambisa Moyo has used the recent lockdown to brush up on her history. She has been trying to find out what the past might be able to tell us about the post-Covid global economy.

The Zambian economist, who has held senior roles at the World Bank and Goldman Sachs, has been reading about the Gilded Age — the period in late 19th-century US history that saw the rise of oligopolies, such as Standard Oil overseen by John Rockefeller.

“What happened next was telling,” says Moyo. “We had the First World War, the 1918-20 pandemic, and the economic depression spurred by the crash in 1929.  You ended up with a period of 20 years where you had low economic growth, high tariffs, much bigger government and the creation of the welfare state and a diminution of globalisation as protectionism started to increase.”

Making a comparison, Moyo argues the world is now in the period characterised by low economic growth. If history is anything to go by, more government- imposed regulation and higher taxes should be expected.

“Government will be a much bigger arbiter of capital and labour. We’re going to see a smaller private sector imprint,” says Moyo, who also sits on the board of the Oxford University Endowment Fund.

“The danger is that we are moving from a world where you can print money to where it is becoming more geopolitically dangerous. The Chinese are the largest foreign lender to the US government and the largest lender to the emerging markets, taking over traditional G20 funding.

“The consequences in terms of distressed debt and foreign direct
investment are quite considerable.”

Despite stock markets rebounding from the painful global stock market sell-off in March, Moyo is adopting a cautious approach to spotting any current investment opportunities.

“There is a lot more pain to come and I don’t think it is being fully priced in,” she says. “It is fine to get in if you really understand what is at stake. I’m hearing more and more that the tensions with China are far more virulent than people understand. There are a lot of questions that need to be answered. It is probably best to sit on the sidelines and miss some of the uptick and protect capital, rather than jump in at the moment.”