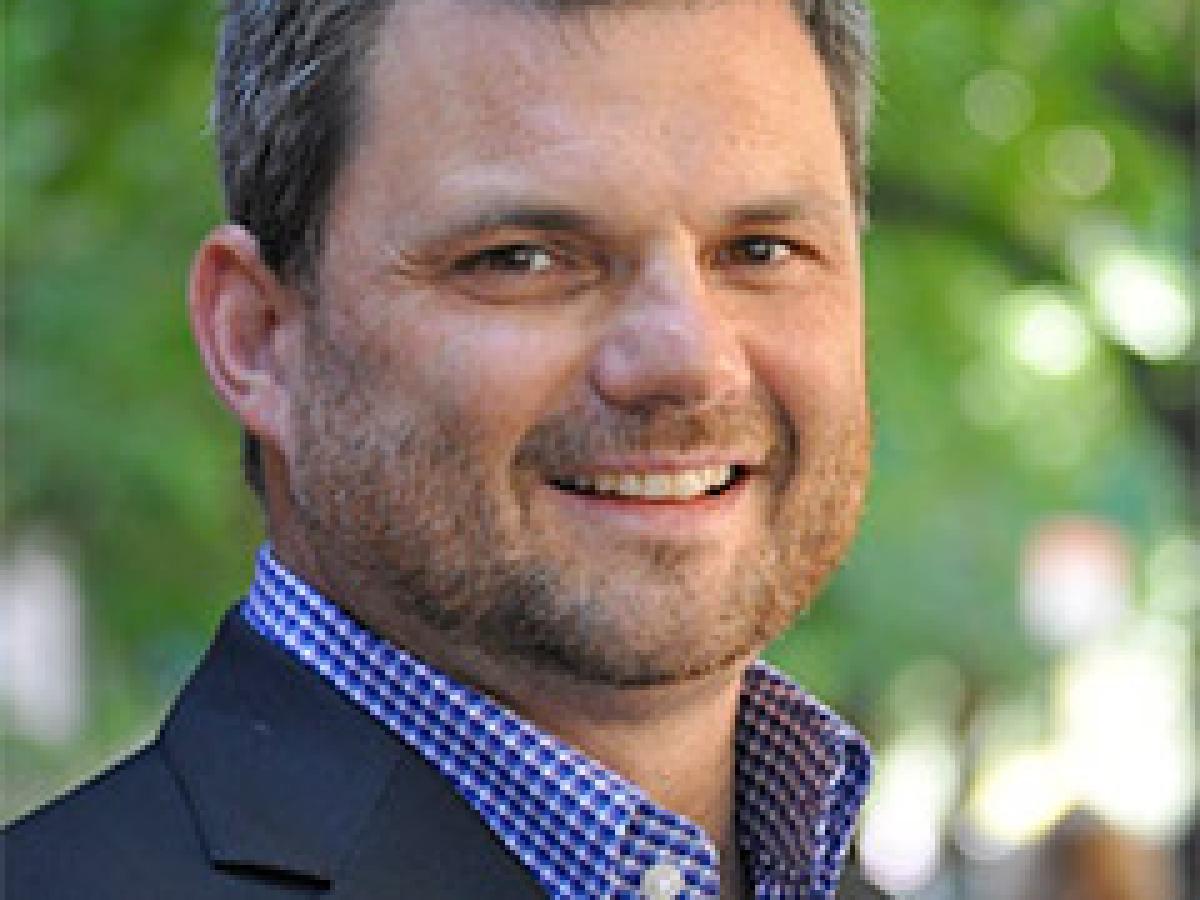 In these times of information overload it is easy to overlook groundbreaking news.  In the midst of the G7 walk out of the G20 meetings and subsequent inability of the International Monetary Fund to issue a communique at its annual meetings during a period of unprecedented economic uncertainty, US Treasury Secretary called for a fundamental reform of the international financial architecture.  This is a major event for US policy, which is at the epicenter of the problem and the solution.  It is indeed time to rebuild the international system for stability, equality, and environmental sustainability for all nations.

The 21st century has turned the cracks of the system that began to surface in the 1980s into earthquakes.  First, the system failed to prevent, mitigate, and appropriately recovery from the global financial crisis of 2008.  The aftershocks of the crisis led to accentuated inequality and subsequent right-wing populism in the US and across the world.

The next seismic wave of course was the lack of multilateralism and leadership in the midst of the COVID-19 crisis.  Our global institutions failed to deal with the global health crisis and the subsequent economic shockwaves across the globe.  Instead of leading a global effort to vaccinate the world and provide liquidity to stabilize the global economy, Western countries turned inward.  Country after country in the West stimulated its own economy through expansionary monetary and fiscal policy, held back on exporting protective equipment and vaccines.

What is more, the West prevented emerging market and developing countries from producing their own and put in place lackluster debt relief measures that were shunned by all but the most desperate countries.  The rest of the world was then forced to treat the virus through infection and death, and to impose austere measures on their economies in order to service external debt.   One bright spot once US President Joe Biden was elected was the issuance of $650 billion of Special Drawing Rights, though a minuscule amount went to the countries that need them most.

In January, before Putin began his war in Ukraine, the World Bank and IMF had warned of the looming debt crisis solely in the face of interest rate rises in the US and other Western economies.  Those rate rises are underway, and are more than amplified by the impact that sanctions are having on fuel and food across the world.

The time to act is now.  United Nations economist Richard Kozul-Wright and I have written a new book for this moment, The Case for a New Bretton Woods moment.  Like in the 1940s that Yellen refers to, we argue that first and foremost that the international economic architecture has to be build around a new set of principles fit for the 21st Century.

The original Bretton Woods was right to see that prosperity brings peace, and that nations need the policy autonomy to pursue full employment, financial stability, and trade in a manner that the actions of one nation do not exclude others from pursuing the same goal.  Those principles should remain part of the core, but new 21st century realities such as the need for a just transition to a low carbon and socially inclusive world economy have to be enshrined in reforms as well.

Moreover, Central Banks and capital markets were not the major actors in the world economy at the time, but have come to overwhelm the system and in some ways are the epicenter of the problem.  Global assets and liabilities have increased by a factor of 75 since 1980 in the world economy, yet levels of investment into productive economic activity have declined during the same period.  Instead of financing an employment generating transition to a more equal and low carbon economy, the financial system feeds on itself in a highly unstable manner that requires taxpayer bailouts across the world on a regular basis.

Finally, the governance of the system was left in the hands of enlightened hegemons in the West.  When Western economies had their own social compacts with their citizens and sought to export that compact for the good of humanity such an approach had merit.  Now we live in a multipolar world where the Western economies are too small and their record too tattered to assume all the responsibility.

This particular moment is rife with conflict, especially among China and the United States.  Despite growing and legitimate grievances that each has with the other both will be worse off if we don’t aggressively deal with those bilateral grievances on one track, and rebuilt the international financial architecture to provide global public goods on another.  The future of humanity and the planet depends on it.

While there has been a consensus that such reforms are desperately needed, many would say the current moment may be the worst time. To stave off such criticism Yellen recalled that the proposals for the International Monetary Fund, the World Bank, and the trade regime were all crafted as World War raged in Europe. She quoted US President Franklin Delano Roosevelt who said “it is fitting that even while war for liberation is at its peak, we should gather to take counsel with one another respecting the shape of the future.’

Kevin P. Gallagher is a member of the Bretton Woods Committee.  He is professor and director of the Global Development Policy Center at Boston University’s Pardee School of Global Studies and co-chairs the T20 Task Force on International Finance and Economic Recovery.  With Richard Kozul-Wright he is the author of the new book, The Case for a New Bretton Woods.