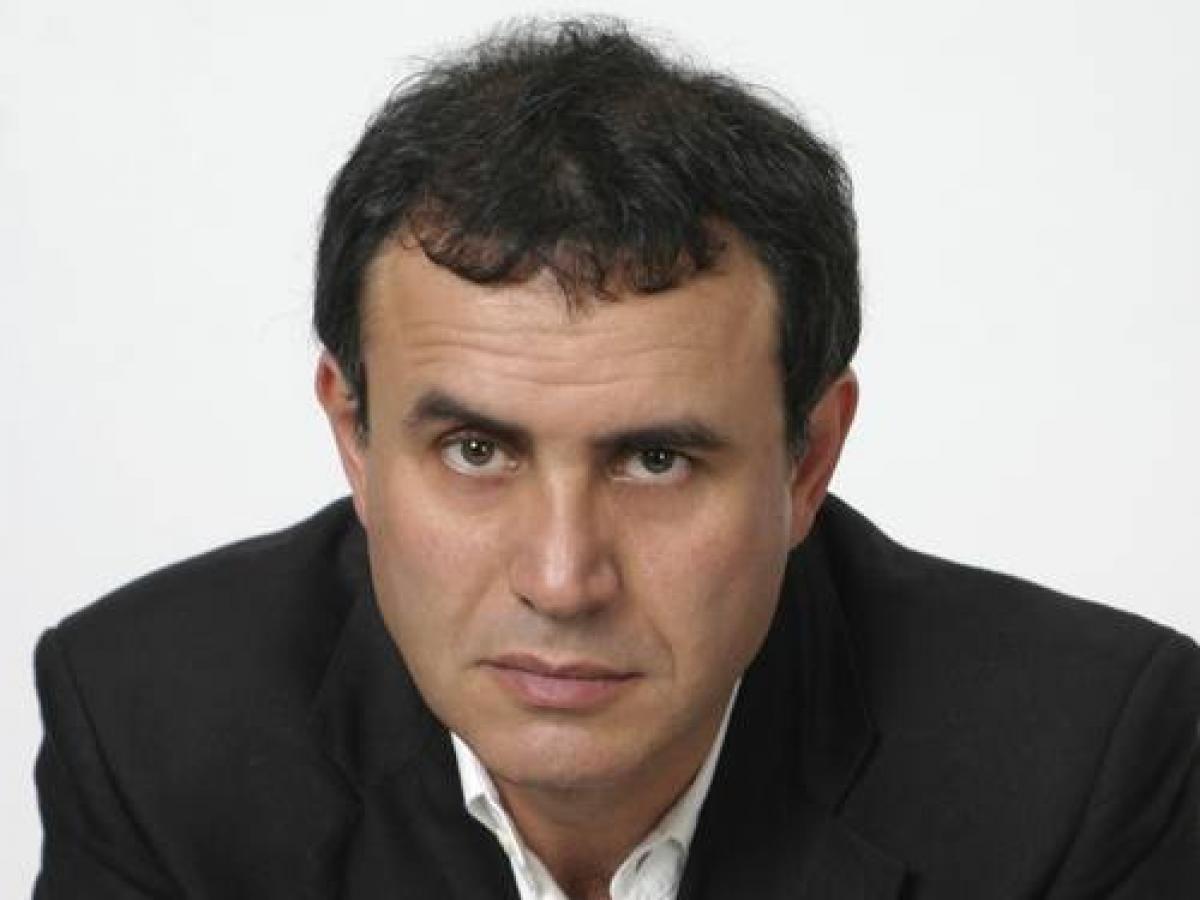 Boosters of blockchain technology compare its early days to the early days of the Internet. But whereas the Internet quickly gave rise to email, the World Wide Web, and millions of commercial ventures, blockchain's only application – cryptocurrencies such as Bitcoin – does not even fulfill its stated purpose.

NEW YORK – The financial-services industry has been undergoing a revolution. But the driving force is not overhyped blockchain applications such as Bitcoin. It is a revolution built on artificial intelligence, big data, and the Internet of Things.

Already, thousands of real businesses are using these technologies to disrupt every aspect of financial intermediation. Dozens of online-payment services – PayPal, Alipay, WeChat Pay, Venmo, and so forth – have hundreds of millions of daily users. And financial institutions are making precise lending decisions in seconds rather than weeks, thanks to a wealth of online data on individuals and firms. With time, such data-driven improvements in credit allocation could even eliminate cyclical credit-driven booms and busts.

Similarly, insurance underwriting, claims assessment and management, and fraud monitoring have all become faster and more precise. And actively managed portfolios are increasingly being replaced by passive robo-advisers, which can perform just as well or better than conflicted, high-fee financial advisers.