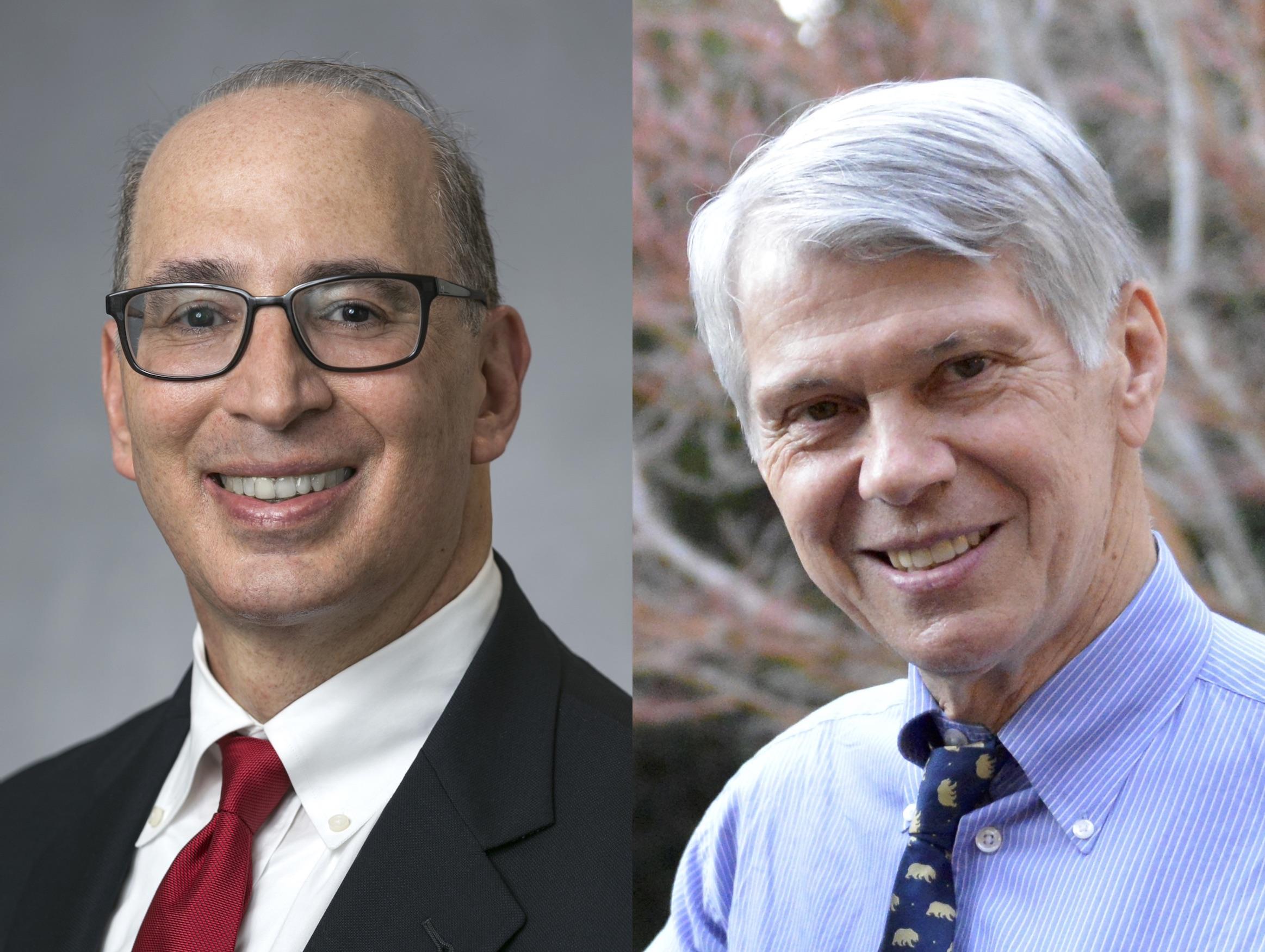 William Jannace, LLM., is on the adjunct faculty of the Fordham University School of Law and a member of The Bretton Woods Committee. Paul Tiffany, PhD, is on the faculty of the Haas School of Business at the University of California, Berkeley. This blog post is a submission to the Bretton [email protected] initiative: a global dialogue to honor 75 years of economic progress and to revitalize the spirit of Bretton Woods now and for the future.

Institutions are products of their time, and essentially all have sell-by dates. They typically arise to meet a given challenge, and, if proven durable, become embedded in the fabric of their environment—at least, up to a point.  When the environment inevitably shifts, and institutional arrangements go wobbly, the status quo becomes problematic.  The prevailing hegemons then face difficult choices: deny the reality of change and resist; accept the change and self-immolate; or adapt in a way that preserves underlying values yet nevertheless provides for alignment with the new weltanschauung.

None of these alternatives are pleasant, and all are difficult to execute.  A revolution, as one observed before, is not a dinner party.  Yet today, we live in revolutionary times.  The longue durée of peace and prosperity that was ushered in at the end of World War II and institutionalized in the geo-politico-economic relationships that can best be characterized as the “Bretton Woods System” (BWS), appears to be losing its relevance as the transformative forces of trade and technology have again upended the world order.

The Industrial Revolution of the late 18th Century irrevocably altered the previous world system, yet it has now given way to a convergence of new forces of plate tectonic magnitude.  Both time and distance have been transformed by all things digital, and what were the hallmarks of industrial strength in the past—control of critical resource inputs, production of physical goods, proprietary technologies-- no longer hold.  Worse, we struggle today with what to make of this rebirth; in a virtual free-for-all scrimmage each player fights for dominance without a rule book to channel behavior let alone define objectives.  What are “facts;” where is “home;” who controls the narrative?

We are thus at the crossroads: the foundational concepts of democracy and capitalism are being challenged as never before, and the geographic dominance of “the West” and its underlying precepts of justice, rule by law and order, and human equality are at risk. New and returning actors are arising in the East, and they are demanding a rearrangement of participants at the tables of power.  What is to be done?

Of the choices available-- simplistically sketched no doubt-- we unreservedly advocate for realignment of the BWS with the New World Order that is rapidly emerging.  We stoutly resist a retreat to isolationism or purely bi-lateral relations among nations, beggar-thy-neighbor policies that reflect economic nationalism over universal growth for all, and a turn to intimidation as the currency of political negotiation. This, after all, was the world of the Great Powers of the 19th Century that resulted in the bloodiest and most devastating campaigns of history—the 20th Century and its great wars.  If that history has anything to teach us today, it is a lesson of cataclysmic failure that brought down so much misery on so many for so long.

This dark chapter in world history finally ended when reason prevailed over emotion at that storied 1944 gathering in Bretton Woods.  Out of its fierce debates emerged a new structure for global relations that relied on institutional reform under the banner of transparent laws, rules, and processes.  The result was 75 years of peace and prosperity unlike any witnessed before in modern history.  Admittedly, this was not a pure linear progression.  Financial market upheavals in the late 1960s ended the fixed exchange rate stability that derived from 1944 (creating BWS 2.0), while the rise of China in the 1990s (and resurgence of Russia following the demise of the USSR) challenged the unipolar dominance of the US, thus generating BWS 3.0— a step down that was perhaps inevitable for America, and one certainly realized after the global financial crisis of 2008 and its aftermath.  Yet in spite of these corrections-- peaceful we would emphasize—the foundational values of the BWS endured, and for good reason.  It is thus not a question of whether this system should be preserved in its core; it is a stark realization that it must.  Any failure to acknowledge this reality is to risk the futures of ourselves, our children, and indeed our world.

To start, we propose that a Bretton Woods Committee Working Group convene a global gathering of delegates whose mandate is to outline a “New World Order 4.0”. We suggest the following topics to drive the agenda of such a conference: (a) Managing Technology and Trade in the 21st Century (including the role of financial instruments and markets); (b) Ownership and Control of Intellectual Property; (c) Reduction of Global Income/Wealth Inequality; (d) Strategies to Confront Climate Change; and (e) Reinvigorated Mechanisms and Structures to Manage International Political Debate.

And just as significantly, we recommend that “rules of engagement” for managing this conference be clearly stipulated at the outset.  At the least, this should recognize the paramount values of democracy; markets; defined laws and rules to guide behavior; and the basic human rights of all peoples of the world.

The clock is ticking; time to act is now.