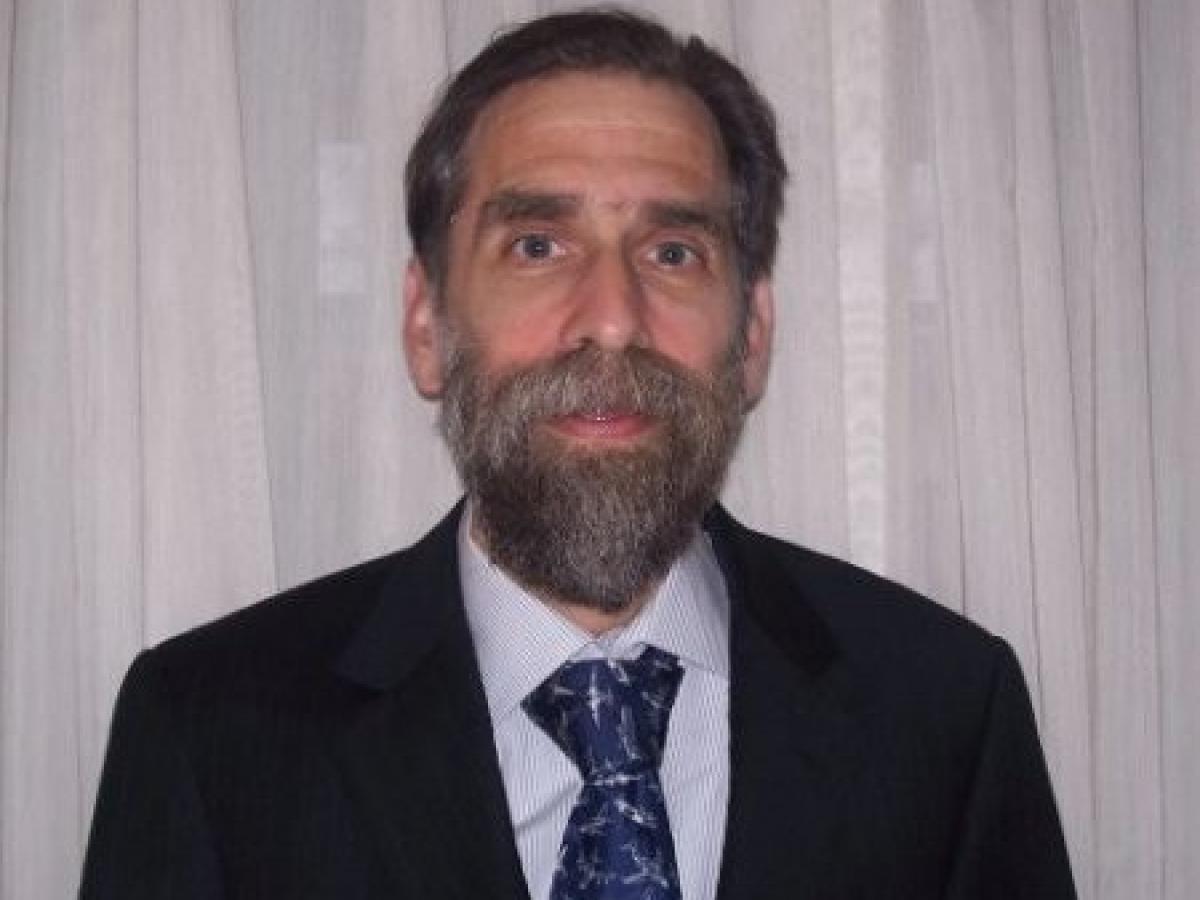 Gary Kleiman is a recognized expert in the field of global emerging economies and financial markets. This blog post is a submission to the Bretton [email protected] initiative: a global dialogue to honor 75 years of economic progress and to revitalize the spirit of Bretton Woods now and for the future.

Both the Committee and emerging market investment field have been in existence for roughly half the period of the 75-year history of the Bretton Woods institutions. As a late 1980s pioneer analyst, I began to appreciate the basic economic, banking and securities information and guidance available through the IMF, World Bank and regional development lenders. They encouraged dialogue with the few private sector financial institutions and fund managers interested in considering a new investment landscape after a major debt crisis, and would later help lay the foundation for asset class definition and acceptance through innovative data and launch with the IFC capital markets arm.

The Fund and Bank more broadly recommended financial sector opening policies and reforms, and extended crisis management facilities and support under the fiscal and balance of payments emergencies that have been standard features since the earliest days. In the three decades since, the proliferation of public and private institutions, bank/non-bank and securities markets, and economic and financial performance elements have far outpaced Bretton Woods creators, as they have struggled to define relevance beyond longstanding building, monitoring and rescue functions. After the initial generational burst, many emerging markets are in turn caught in a stagnation phase as both sides look to recapture previous glory for a next historical cycle. The milestone Bretton [email protected] rethink can offer a platform for reflection on this signature relationship and detailed action agenda for another boom period ahead.

Average GDP growth is now half the original pace, in the 4%-plus range, as the export-led model has been supplemented by a domestic-demand based one. Productivity has often languished after an initial wave of labor, capital and technology gains, as education and skills training lag. Inflation is low and rarely in double-digits, but credit continues to outpace output expansion and fiscal policy is also loose. On the balance of payments, current account surpluses are flat, and $1 trillion annually sloshes around in cross-border direct and portfolio investment to swing currencies. Government debt is under control, but private local and external borrowing is at a multiple of economic size. In all developing market regions, structural reform is blocked with heavy state ownership in contrast with previous efficiency and privatization pushes.

The IMF-World Bank Financial Sector Assessments are important references for gauging commercial health and Basel Standard regulatory adherence, but complications have arisen. Macro-prudential/ investment flow measures can have equal impact with traditional capital, liquidity and leverage ratios. Shadow banking through unsupervised products, intermediaries and fintech platforms can overlap and approaches the scale of conventional systems. Institutional investor creation was once a priority with private pensions spreading throughout Europe, Asia and Latin America, but they have since been diluted or scrapped entirely. In the Middle East and Africa informal payments and savings networks maintain an outsize presence and pose financial and security risks.

Stock market tracking began with the IFC’s proprietary database, and it also introduced the emerging-frontier distinction between middle-low income and access and sophistication levels. The MSCI Index as the main benchmark remains heavily weighted toward Asia on a regional basis, while by industry consumer goods and technology are now as important as commodities and financials. Global listings on local as well as developed markets have faded from popularity, and small company tiers have yet to gain traction despite their employment contribution. While developing economies now account for over half of global GDP, their equity market share has been stuck at the same 20%.

Bond markets took off with the 1990s Brady restructurings ushering in dollar sovereign instruments, the JPMorgan index, and the Emerging Markets Traders Association to promote awareness and rules. In the following decades, external corporate issuance joined as a multi-trillion dollar market, and local currency bonds came to dominate the government segment with the Bretton Woods Institutions, including the Asian Development Bank after the crisis there, working with central banks and finance ministries on building blocks such as yield curves, primary dealers and foreign investor participation. They have also collaborated with private counterparts like the Institute for International Finance on establishing debt restructuring principles and after large preliminary strides on these issues, progress has typically been incremental.

Thirty years ago marked the launch of a new era incorporating emerging economies and financial markets into the global investment mainstream, and that mission has lost momentum even as the subsequent BRICS discovery and institutional creations of their own highlighted common objectives. Recommitment from the broader Bretton Woods partner base on the vast unfinished agenda can produce another peak cycle of policy and performance breakthroughs.