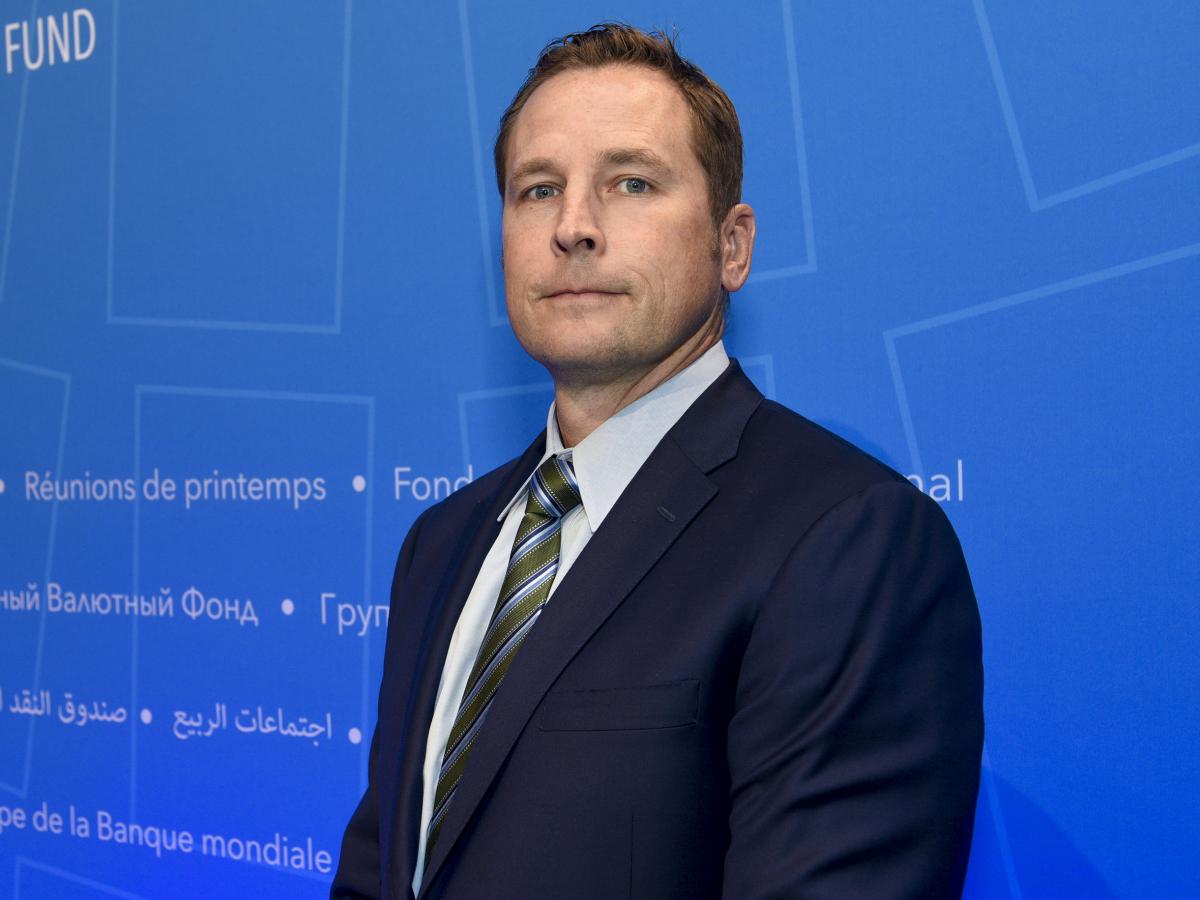 Randy Rodgers is the Executive Director of the Bretton Woods Committee. He is also Founder and Managing Partner of Change Foundations, LLC, a global management consulting firm that assists public and private sector organizations in planning and successfully carrying out their most critical business and organizational change initiatives. This blog post is a submission to the Bretton [email protected] initiative: a global dialogue to honor 75 years of economic progress and to revitalize the spirit of Bretton Woods now and for the future.

July 1, 2019 will mark 75 years since the United Nations Monetary and Financial Conference in Bretton Woods, New Hampshire in 1944. It is an understatement to say that the global economy has changed since the delegates of 44 nations gathered at Bretton Woods; yet, the changes of the past 75 years may pale in comparison to the economic transformations ahead. It is at this pivotal moment that the Bretton Woods Committee is mobilizing the Bretton [email protected] dialogue to take stock of the dominant trends that will shape the Bretton Woods architecture and institutions, and propose actions to address the challenges of the future global economy. Looking at economic projections through 2050, I see four key forces to contend with: shifting economic powers, demographics, climate change, and technology.

Shifting Economic Powers: Long-term macroeconomic growth trends paint a picture of a diversifying global economy characterized by multipolarity and lower inequality between countries. Asian and African economies currently on the rise will come to dominate, as growth rates in advanced economies remain subdued. The OECD expects China’s share of global GDP could reach as high as 28% by 2060. According to recent projections from PricewaterhouseCoopers, the leading seven emerging market countries – China, India, Indonesia, Brazil, Russia, Mexico, and Turkey – are poised to grow to double the size of G7 economies by 2050. Vietnam, the Philippines, and Nigeria will all likely rise into the world’s top 20 economies. The United States’ share of global GDP could fall to between 12% and 16% and the Euro Area to just 9% in the 2050-2060 decade. How will shifting economic power centers and multipolarity fundamentally alter the currently beleaguered “Bretton Woods system” and evolving set of multilateral economic institutions?

Demographics: Demographic changes will play a significant role in the future global economy. India is projected to lead population growth and will likely surpass China for the top position around 2024. The UN presents a staggering picture, “From 2017 to 2050, it is expected that half of the world’s population growth will be concentrated in just nine countries: India, Nigeria, the Democratic Republic of the Congo, Pakistan, Ethiopia, the United Republic of Tanzania, the United States of America, Uganda and Indonesia.” As illustrated, Africa’s population is expected to explode. Elsewhere, demographics trend significantly older, with the number of 60 year old people expected to double between 2017 and 2050 globally. Youth bulges and global aging stand to put significant pressures on political, fiscal, and social systems. As labor forces shrink in advanced economies and swell in developing economies, how can the Bretton Woods institutions foster cooperation on the local, national, and global levels to promote employment, education, and social protections?

Climate Change: As global growth and the human population increase, the demand for natural resources and energy will inevitably grow in tandem, putting added strain on the planet. Needless to say the predictions are bleak, with rates of environmental disease, flooding, drought, and severe storms and heat predicted to put downward pressure on growth. The OECD estimates that the effects of climate change will on average reduce global GDP by 1.5% by 2060, and cut GDP in South and South-East Asia by a devastating 6% in that time. The World Bank highlights that small island countries, South Asia, and Sub-Saharan Africa are particularly vulnerable to climate change. Approximately 200 million people could become environmental migrants by 2050. What technical, financial, and political resources can the Bretton Woods institutions mobilize to propel global climate action forward and how can climate and growth trade-offs be managed?

Technology: Technological innovation holds both the potential for great prosperity and remarkable disruption through 2050 and beyond. Advancements in AI, blockchain, the mobile internet, robotics, 3D printing, big data, and more could metamorphosize industries and entire economies. In 2017, World Bank Group President Jim Yong Kim said, “two-thirds of all jobs that currently exist in developing countries will be wiped out by automation.” Engines for economic growth will rely more heavily on skill and capital over manufacturing and agriculture. How can the Bretton Woods institutions support advanced, emerging, and developing economies in finding new development models and avenues for growth in the technological age?

Dramatic shifts in economic power, demographics, climate, and technology stand to have profound effects for the future. As the Bretton Woods Committee engages in this historic dialogue this year, we are asking our members and stakeholder community to consider the implications of a changing world and advance policy solutions to ensure the Bretton Woods architecture and institutions are prepared to meet the global economic challenges of 2050. The Committee itself must also engage in introspection and position our organization to be effective in its mission amid this evolving global landscape. I don’t have the answers, but I know that our network of global thought leaders has the collective wisdom to make certain that the 1944 promise of peace and prosperity will be realized for the next generation.