Can We Expect a “New Bretton Woods”? 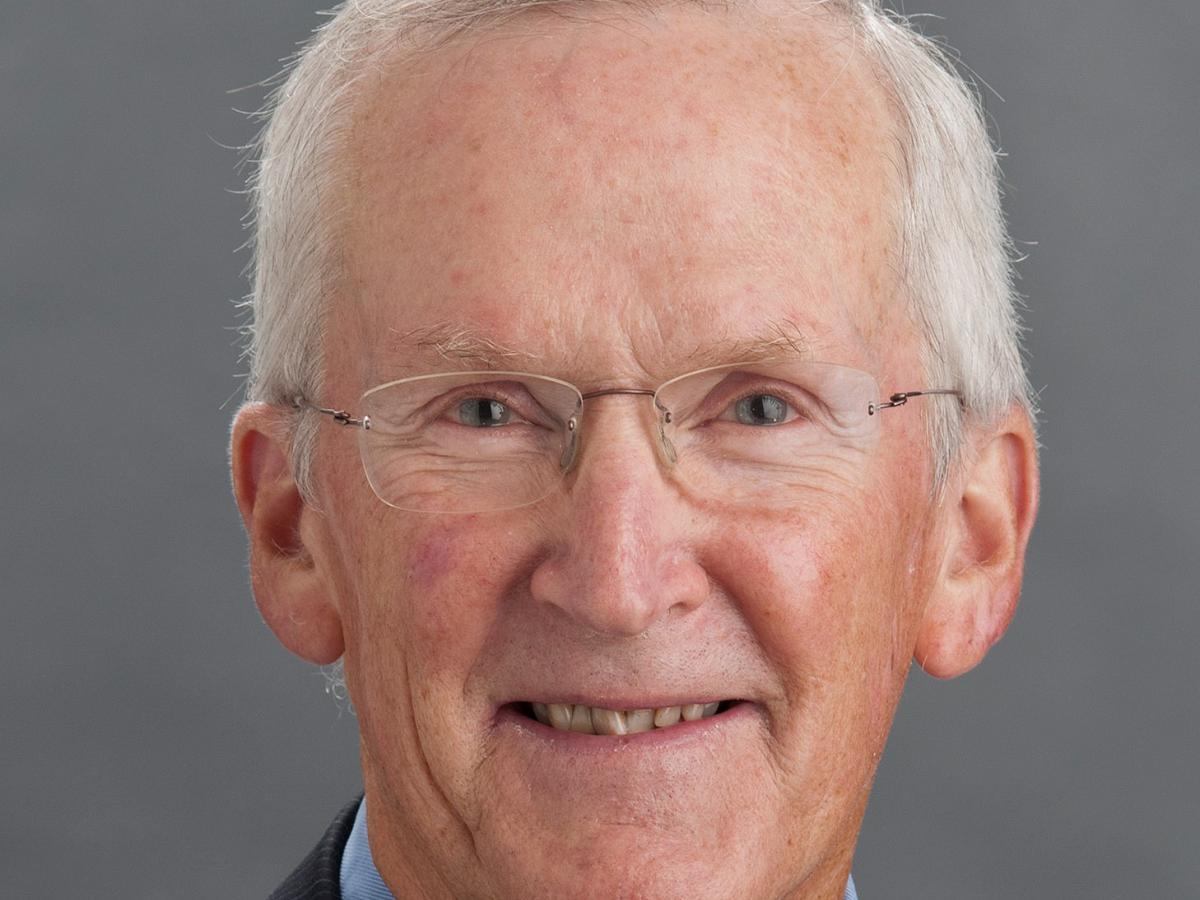 Dr. Boughton served as Historian of the International Monetary Fund from 1992 to 2012 and earlier held posts in the IMF Research Department, the Organization for Economic Co-operation and Development, and the Department of Economics at Indiana University. This blog post is a submission to the Bretton [email protected] initiative: a global dialogue to honor 75 years of economic progress and to revitalize the spirit of Bretton Woods now and for the future.

As the world economy and its governance structure continue to evolve at an accelerating rate, calls for reform of multilateral institutions are growing louder. To jump-start the reform of the international economic architecture, leaders and analysts frequently call for a new Bretton Woods: a revival of the sort of conference that created the International Monetary Fund and the World Bank in 1944. Is that likely, and could it succeed?

The challenge is daunting. Throughout the 20th century, national leaders tried often to organize international conferences to create new agreements and institutions to solve the persistent problem of uncoordinated and conflicting policy making. Almost all such efforts ended in failure. The peace conference after World War I succeeded in establishing the League of Nations with an economics section, but the organization lacked teeth and the United States never joined. A major conference in London in 1933 aimed to revive the monetary role of gold, but it too failed in the absence of U.S. leadership. The Committee of Twenty met for two years in the mid-1970s and failed to agree on a new system of exchange rate policies. Appeals for a new Bretton Woods since the 1980s have never gained traction.

The Bretton Woods conference not only created two organizations that have played central roles in international finance for 75 years; it also established a framework for international cooperation that has proved to be both enduring and adaptable. Why did Bretton Woods succeed where all others failed?

The first requirement for success was that the world economy was in severe crisis. The entire professional lifespan of the delegates at Bretton Woods had been consumed by two world wars, the Great Depression, and chaotic uncoordinated policymaking. It is particularly striking that the delegates believed their work was essential, not just for restoring prosperity but for preserving world peace.

The second requirement was strong bilateral leadership and cooperation from the leading powers. Harry Dexter White and John Maynard Keynes, working for the U.S. and British treasuries respectively, developed independent proposals for a postwar system and then worked together to develop a consistent plan. Keynes, representing a diminished economic power that would need very substantial postwar assistance, had to make the lion’s share of concessions, but the resulting Bretton Woods system greatly benefited both countries.

Third, the wartime planning for Bretton Woods extended to all other allied countries. Keynes wanted to limit the preparations to the two great powers with a possible invitation to the Soviet Union, but White insisted on holding a conference of 44 countries and inviting many of them to submit their own plans or amendments both before and during the conference. A pre-cooked plan, he argued, would be widely resented and would not likely be embraced by a large number of participants. In the end, almost every invited country joined the IMF and the World Bank (the Soviet Union being the major exception).

Fourth, those who gathered at Bretton Woods had a clear and viable shared vision of how to establish a cooperative postwar international financial system. Unilateral exchange rate changes would be replaced by multilateral agreements. Temporary financing would help countries with payments deficits or reconstruction and development needs. Forums would be established to help countries find mutually beneficial solutions to problems. The whole structure would be built on the two internationally accepted reserve assets: gold and the U.S dollar. No one believed it would be a perfect system for all time, but everyone understood that it would be a vast improvement and would help participating countries in a wide variety of circumstances.

None of these conditions is met today. Unilateral policy actions that aim to benefit one country at the expense of others may yet precipitate a crisis, as they did in the 1930s, but so far they remain exceptional. The U.S. government might someday regain the mantle of financial leadership and the vision of a shared prosperity that it had during World War II; or some other country might take over that role; but that quality of governance does not now exist. And the most daunting challenge—developing a clear plan for what an improved system might look like—is not even in the earliest stages of realization.

The international financial system that emerged from the Bretton Woods conference in 1944 was and is imperfect, but it has evolved so as to remain the capstone of global economic relations. The continuation of that evolution, not a wholesale attempt at replacement, should be the focus of reform discussions.