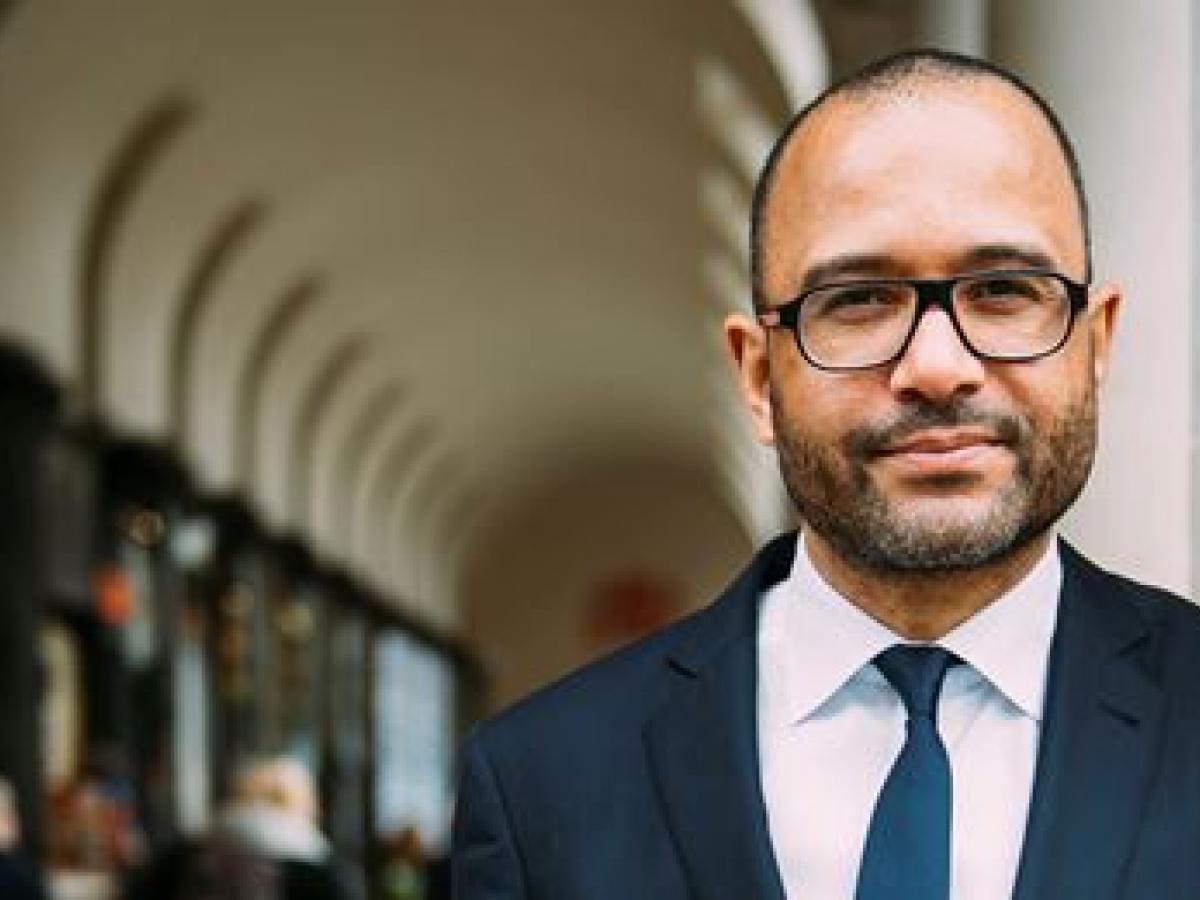 Ousmène Jacques Mandeng is a Senior Advisor at Accenture Global Blockchain Technology with a focus on digital currencies and payments systems modernisation. This blog post is a submission to the Bretton [email protected] initiative: a global dialogue to honor 75 years of economic progress and to revitalize the spirit of Bretton Woods now and for the future.

Financial technology seems set to have a major impact on monetary relations. Several central banks are contemplating to offer central bank issued digital currencies (CBDC) as a medium of exchange for blockchain-enabled or token-based financial ecosystems. CBDC offers properties that could make the use of central bank money significantly easier in particular in cross-border but also off-shore transactions. It could transform the attractiveness of using CBDC relative to conventional currencies and thus alter the propensity to hold central bank money by non-residents. CBDC may therefore help address one the long held grievances about the international monetary system, namely the dependence on a very narrow set of currencies to conduct and settle international transactions and contribute to needed diversification in the international monetary system.

The international monetary system has been for a long time dependent, as is well known, on few international currencies. Most international transactions are settled in U.S. dollars. This has many advantages amid the network effects of using a common currency. However, it also brings disadvantages notably that U.S. monetary conditions may not be congruent with prevailing needs in the rest of the world. The Triffin dilemma has long been associated with the difficulties of using national currencies to manage international liquidity. To solve the dilemma, either a large pool of international liquidity could be established or several pools. CBDC addresses the latter.

CBDC forms an integral part of a medium-term vision of increasing tokenisation of financial and also non-financial assets. CBDC is to allow token-based systems to settle in central bank money. Token-based systems include but are not limited to digital exchanges, trade finance, value chain management. Those ecosystems rely on blockchain-enabled payment systems where assets and currencies are in token format to enable instantaneous token for token exchanges. The advantages of using such platforms could complement and divert from existing financial flows. CBDC broadens the delivery of central bank liquidity.

The attractiveness of CBDC rests inter alia on its ease of use in cross-border transactions. Blockchain-enabled payments solutions have already demonstrated important efficient gains in cross-border settlement compared with existing correspondent bank-based systems. Blockchain changes monetary relations by establishing more direct and decentralised relations. This in turn could attract flows into token-based ecosystems thus increasing demand for CBDC holdings. While naturally there are many factors that determine the demand for international currencies including the fiscal capacity of the underlying issuer, CBDC could shift the relative attractiveness of token-based versus conventional payments environments. It could increase the propensity to CBDC by non-residents.

The supply of CBDC would naturally depend on the domestic banking system and its capacity to intermediate international flows. CBDC velocity is estimated to be significantly higher than for conventional currencies amid the possibility to compress settlement cycles. The very high velocity assumed for CBDC could allow even smaller currencies to play a more important role in international transactions. This may form the basis for greater diversification of internationally used currencies.

Central banks see with some concern CBDC usage by non-residents. Central banks have differed for some time in their views as to the benefits of currency internationalisation. While the Bundesbank was portrayed as unsympathetic to the idea, the People’s Bank of China and Bank of Japan have been very supportive of the internationalisation of their currencies. The European Central Bank has recently affirmed its somewhat neutral stance but has repeatedly indicated that a more widespread use of the euro as an international currency would be desirable. The Federal Reserve recognises the importance of the dollar’s international usage both as banknotes and vehicle currency. The design of CBDC would be able to address central bank preferences.

The international dimension of CBDC may be one the most important attributes of blockchain-enabled payments solutions. CBDC is likely to change access to and use of currencies. It allows to establish more decentralised and supports faster token-based exchanges and broadens the channel for distributing central bank liquidity. CBDC could therefore have a significant impact on international monetary relations. While technology has affected most aspects of the financial system, central bank money has not changed very much. CBDC seems now set to change that.