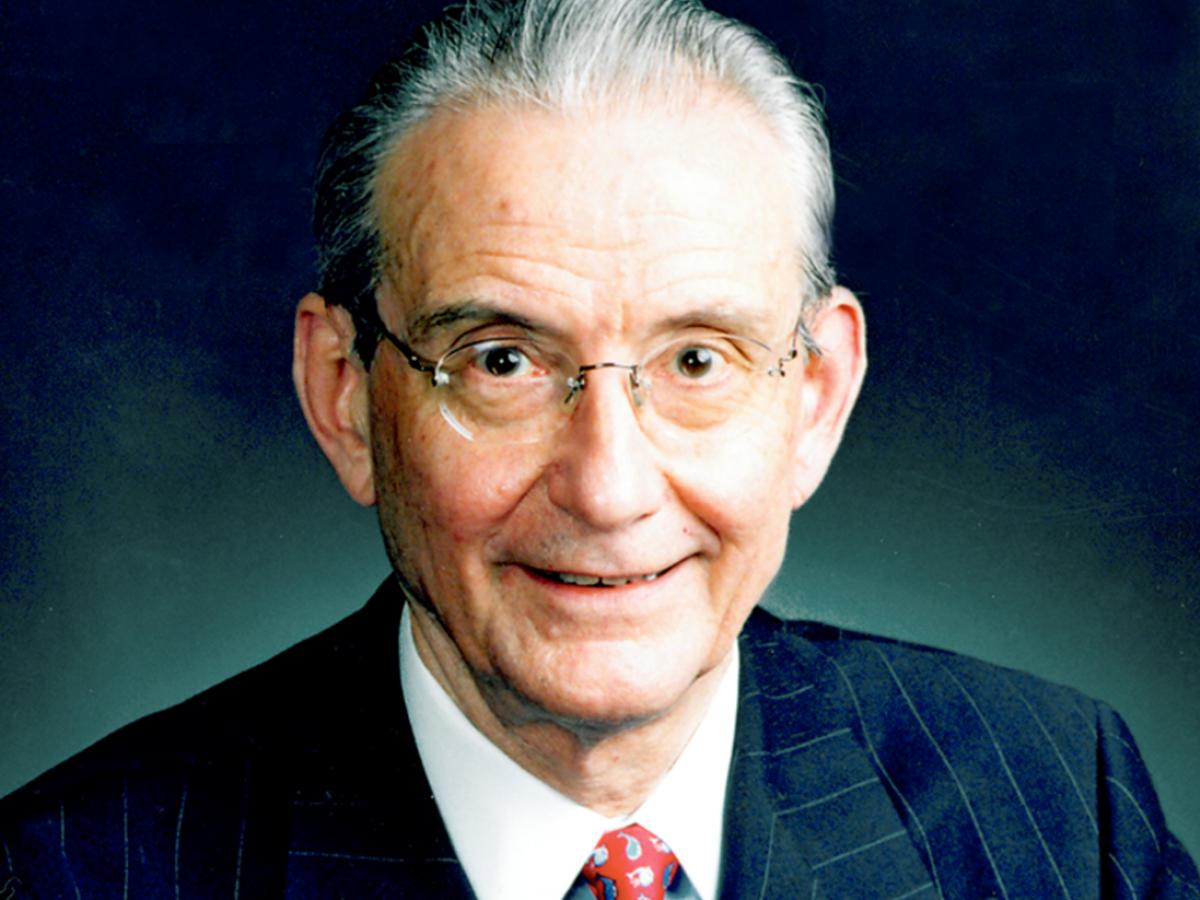 As prepared for delivery for conference hosted by 1LoD.

Thanks to John Baskett and 1LoD for the invite to say a few words about the importance of Conduct and Culture for banks and the financial sector in general.

As many of you know, the G30 spent almost a decade working on elements of bank governance, conduct, and culture. We issued four reports on aspects of governance: on governance as a whole; on the role of boards and their relationship of banks with their supervisors; and two seminal reports on bank conduct and culture.

In our research, we interviewed hundreds of Chairs, board members, CEOs, governors, and supervisors.  I think it is fair to say the G30’s governance and conduct workstream was the most comprehensive of its type, and probably the most influential of the G30’s many interventions over the past forty-plus years.

We began our work at a time when banks’ reputations, their trustworthiness, were in serious question. Repeated scandals had shocked society and our customers.  Those scandals had a material financial effect on firms’ profitability.

Trust was and remains key.  It is hard to establish.  But it easy to lose and very hard to rebuild.

Faced by the COVID19 pandemic and its serious economic fallout there may be a tendency among banks and other financial institutions to ease off.

To say we need to focus elsewhere would be wrong and dangerous.

So, my first message is – don’t stop – don’t let up. Especially at this time of economic and transformational uncertainty, banks need strong cultures to take us through this time of even greater stress and challenge.

We cannot let up because we know serious conduct and culture failures continue to be seen as exemplified in numerous cases such as:

In investment banking Goldman Sachs was hit by the  IMDB scandal;

The Australian Royal Commission on Banking uncovered cultural failures in many of the largest banks whose hubris was unwarranted;

In India the state-owned banks remain very troubled and prone to corruption – such as Punjab bank.

And just a few days ago the WireCard collapse which showed rot can sometimes start right at the top; indicative of a massive failure by German regulators including BAFIN.

Successfully reforming bank culture requires changing behaviors and attitudes, so-called ‘soft’ aspects of the business. But getting this right, embedding desired culture across massive institutions is hard, much harder, in my view, than calculating capital minimums or responding to regulatory demands.

These continued failures underscore one of our key findings –

Getting conduct and culture right requires a shift in mindset and an alignment of all aspects of banks’ business to their identified strategy and desired culture. Ensuring that a mindset shift strengthens the firm and will guard against the likelihood of future failures.

I see a great deal of progress. Many leading banks have taken on our recommendations and changed their practices.  Firms in other sectors have also benchmarked against our findings.

Many banks now have dedicated board committees; most use dashboards to assess and monitor progress, identify red flags, ensuring consistent attention to conduct and culture;

CEOs need to lead by example. They are setting the tone at the top, working to ensure that it is felt throughout the organization, all the way to the front-line workers.

Firms are focusing on making conduct and culture real and meaningful for employees throughout the firm through consistent training processes, messaging, and then monitoring outcomes.

Firms can send signals by who they laud and reward. Employees watch and learn.

Compensation structures can have perverse unintended consequences, and the G30 finds this needs to be addressed head-on. For instance, a firm that puts the customer first, but implements the approach by mandating links between selling targets and compensation, creates dangerous dynamics. Both the U.S. and the U.K. have seen huge misselling scandals driven by bad compensation structures. Banks in the UK and many in the US have cut the link between sales targets and compensation.

In our view, the banking sector has come a long way since 2008.

I remember when we started this workstream on culture and conduct.

There were many then that said – ‘Don’t bother, culture is too hard to get your hands around. You cannot define it or affect it.’
Some firms took the view this was just a regulatory burden, an add-on that they had to go through to get the supervisors off their back and get back to business.

I like to think that attitude is in a distinct minority now.  Boards, CEOs, and firms understand the need to embed conduct and culture and make the mindset shift.

Get it right and serious scandals can be averted and failures caught before they become disasters.

Get it wrong and the firm’s trust disappears, fines mount, and customer trust evaporates.

Especially at this difficult juncture, with COVID-19, the economic lockdown, and an imminent second surge in infections, firms need strong cultures to survive and prosper in extreme adversity.