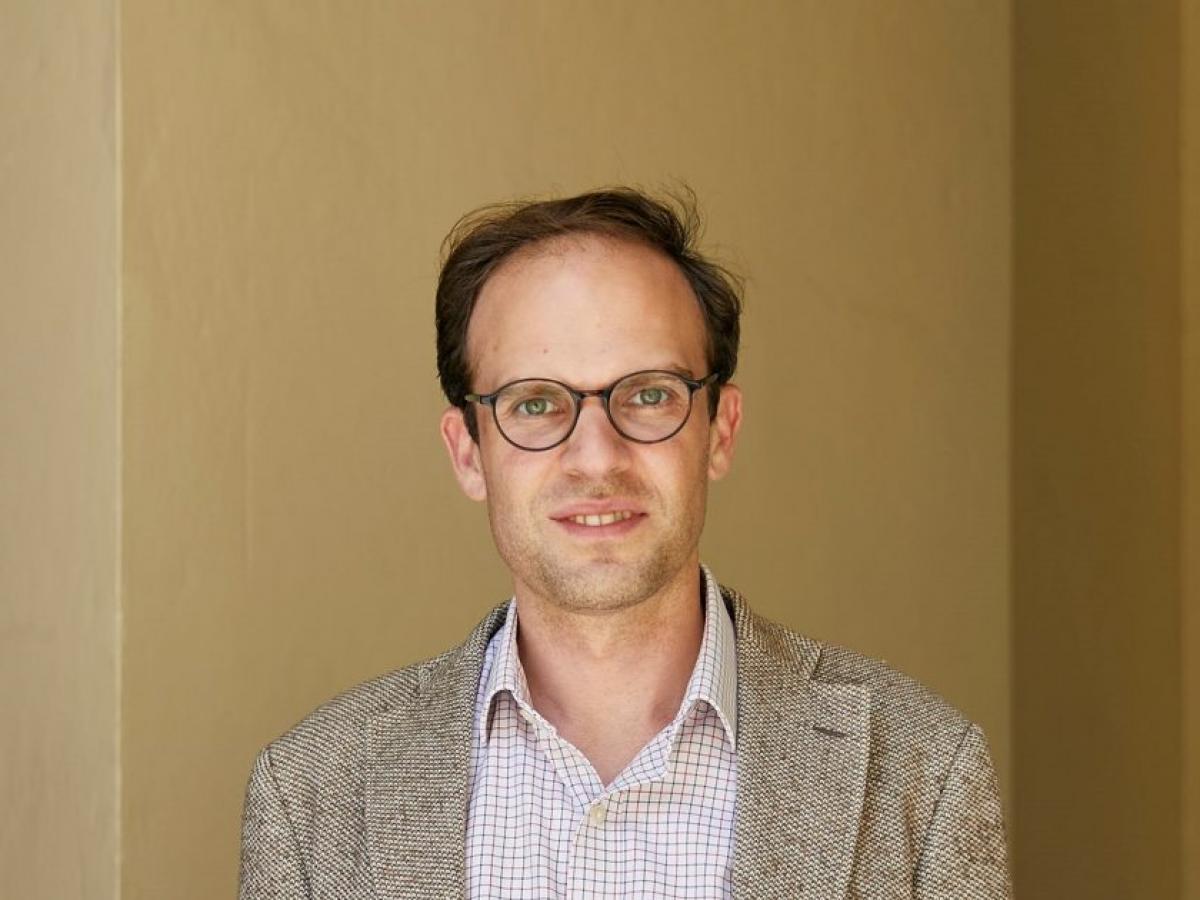 The writer, author of ‘The Technology Trap’, is the Citi Fellow at the Oxford Martin School, Oxford University

Throughout the centuries, competitors of the prevailing system have known that disaster presents them with an opportunity. Writing about the Black Death, which culled more than 40 per cent of Europe’s population, the historian David Herlihy notes that the plague, “discredited the leaders of society, its governors, priests, and intellectuals, and the laws and theories supported by them”.

The current pandemic is not just challenging individual leaders, but democracy itself — or so the story goes. What is certainly true is that democracy is already in decline: more countries have lost than gained civil and political rights each year for over a decade.

On the surface it might look as if Covid-19 has already turned a democratic recession into a depression. In the Philippines, President Rodrigo Duterte has seized even greater powers, while the Hungarian parliament has granted Viktor Orban’s government indefinite emergency powers.

Perhaps more worrying still, China and some of its allies are pointing to Beijing’s success in clamping down on the pandemic as a strong case for authoritarianism. Even the World Health Organization has called China’s forceful lockdown “perhaps the most ambitious, agile and aggressive disease containment in history”. Meanwhile America, the leader of the free world, is struggling to come to grips with the pandemic, after years of polarisation and gridlock.

However, if political regimes are judged by how they have responded to the pandemic, a democratic depression seems unlikely: Covid-19 has exposed the flaws of authoritarianism while showing the strengths of democracy.