Did We Really Think The Postwar Liberal Order Would Last Forever? 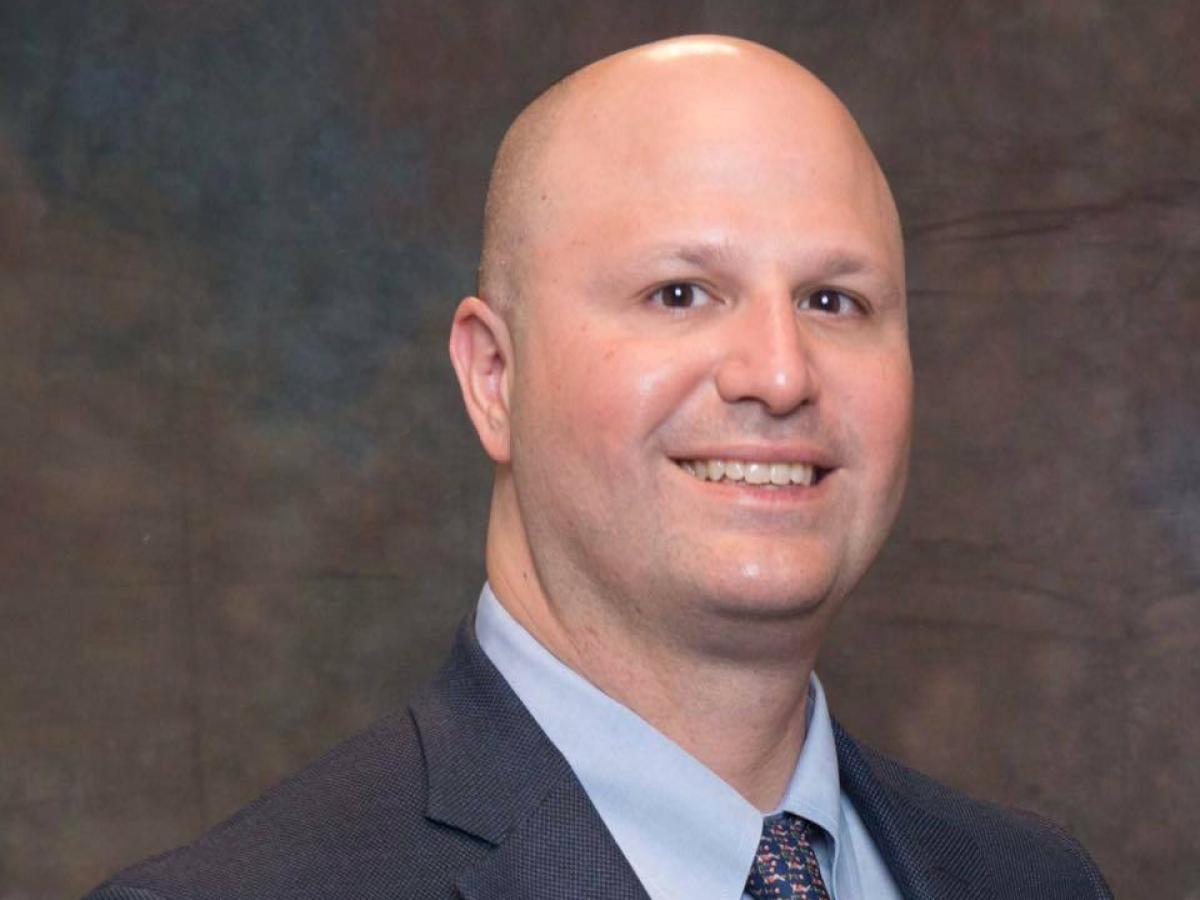 On the durability of our Western alliance

In January of 2017, I wrote a piece at the Hill suggesting that then-incoming President Trump’s foreign policy, while seemingly chaotic and unpredictable, actually had a basic underlying rationale.

Here is what I wrote at the time:

It’s clear that Trump views the world in a relatively simple, nationalistic manner. He supports a more unilateral approach to many foreign policy questions and he sees himself as a deal-maker who isn’t tied to the free trade and political liberalization orthodoxy of the post-Cold War period. He’s a protectionist, who seems to have particular concerns with China as an adversary of the United States, and he’s willing to act on such concerns.

Trump’s rationale, according to my analysis at the time, involved seeing the world as a collection of power centers, with the U.S. facing Russia and China as rising powers that need to either be co-opted or resisted, and the European Union as a force to be ignored.

This rather crude “balance of power” approach conceives of the world in terms of spheres of influence, lacks interest in spreading democracy or protecting human rights, and has little use for America’s current alliances or the liberal international order they support.