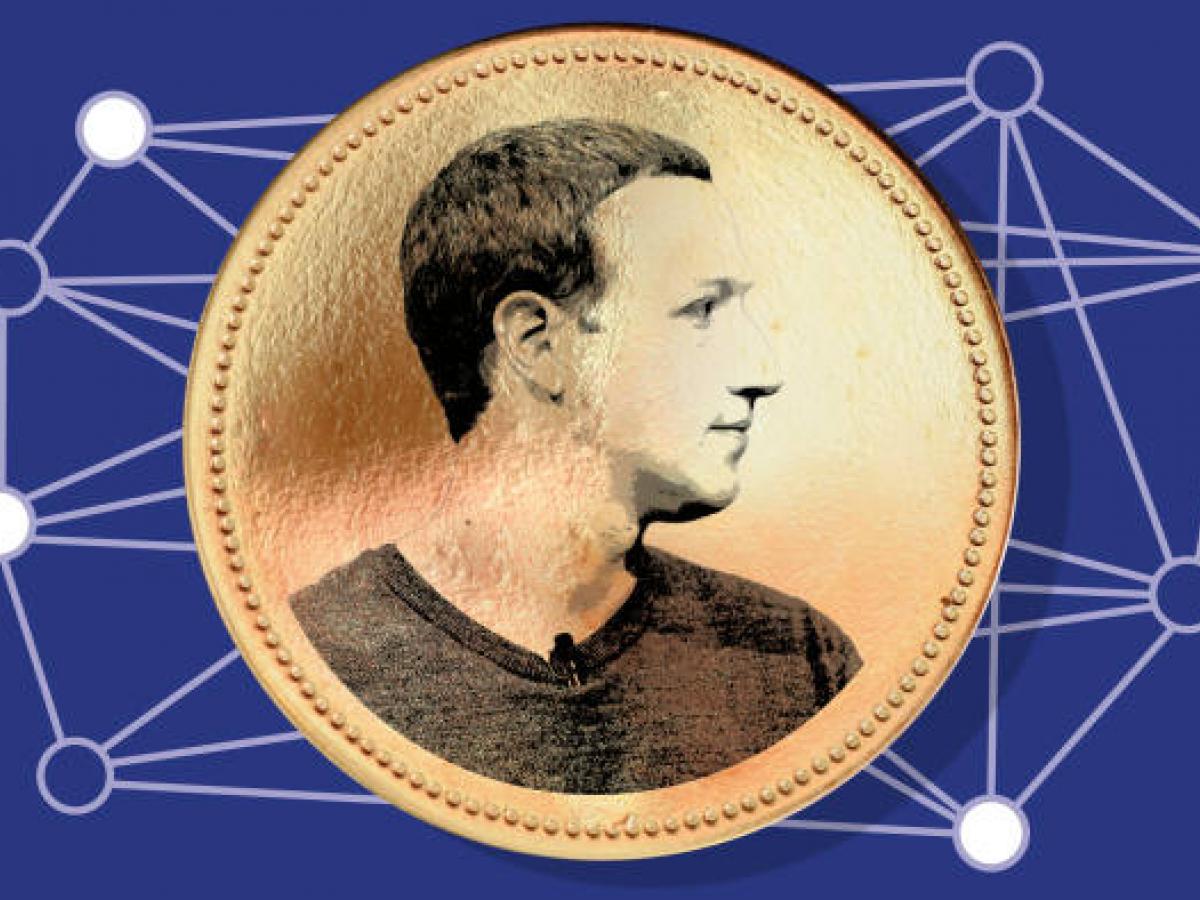 Facebook has revealed plans for a new global digital currency backed by assets and supported by more than two dozen companies ranging from Visa and Mastercard to Lyft and Spotify, bringing the heft of the world’s largest social network to efforts to transform financial services.

The scope of Facebook’s ambitions for the new currency, called Libra, was made clear as it claimed 1.7bn people around the world without a bank account would be able to use it to make instant and nearly free international money transfers from their mobile phones.