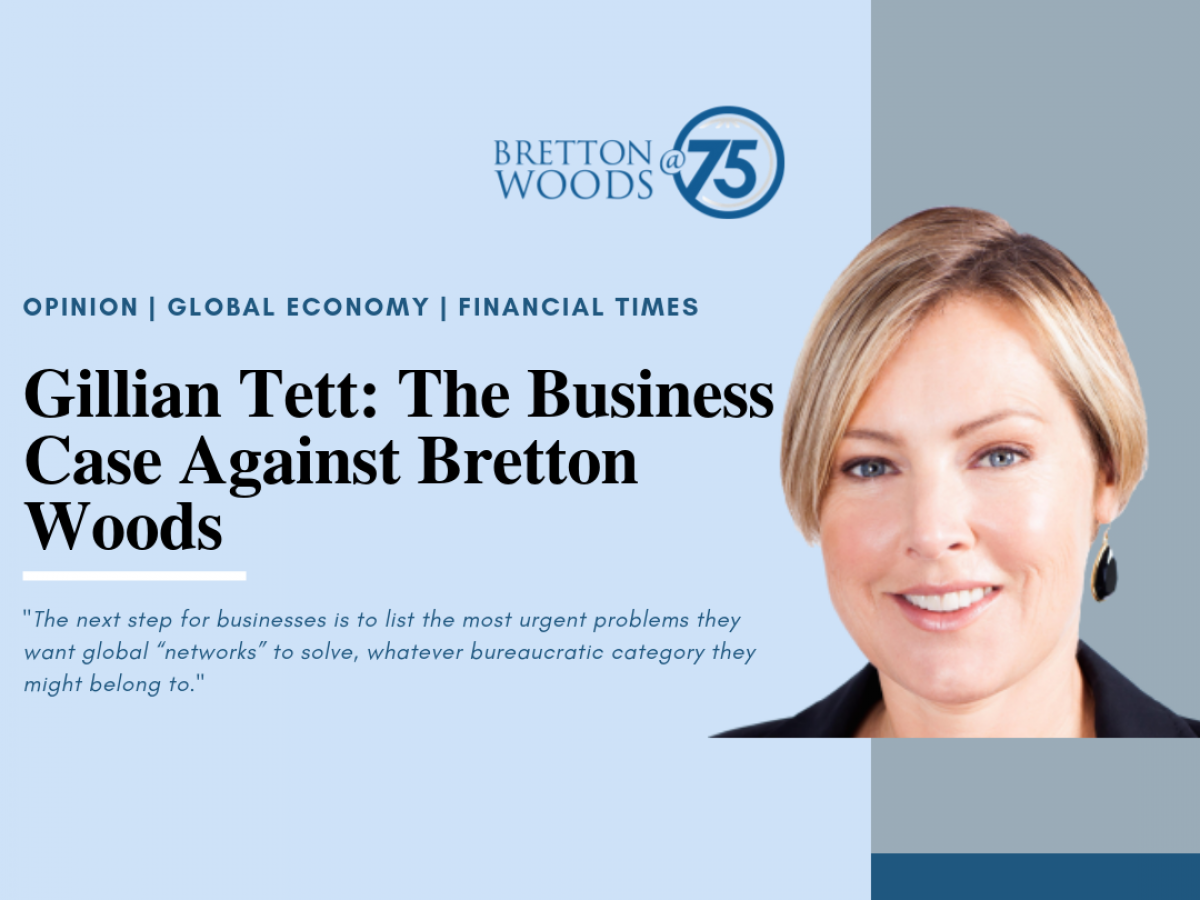 The 75th anniversary of the Bretton Woods conference, which took place in July 1944, has seen a plethora of luminaries extolling the virtues of the multilateral system the meeting bequeathed.

No wonder: globalisation is an admirable cause. The Bretton Woods Committee recently released a collection of essays from figures such as Christine Lagarde, outgoing managing director of the IMF and nominee as the next head of the European Central Bank, and James Wolfensohn, former president of the World Bank. They mostly laud the international financial institutions that emerged from Bretton Woods.