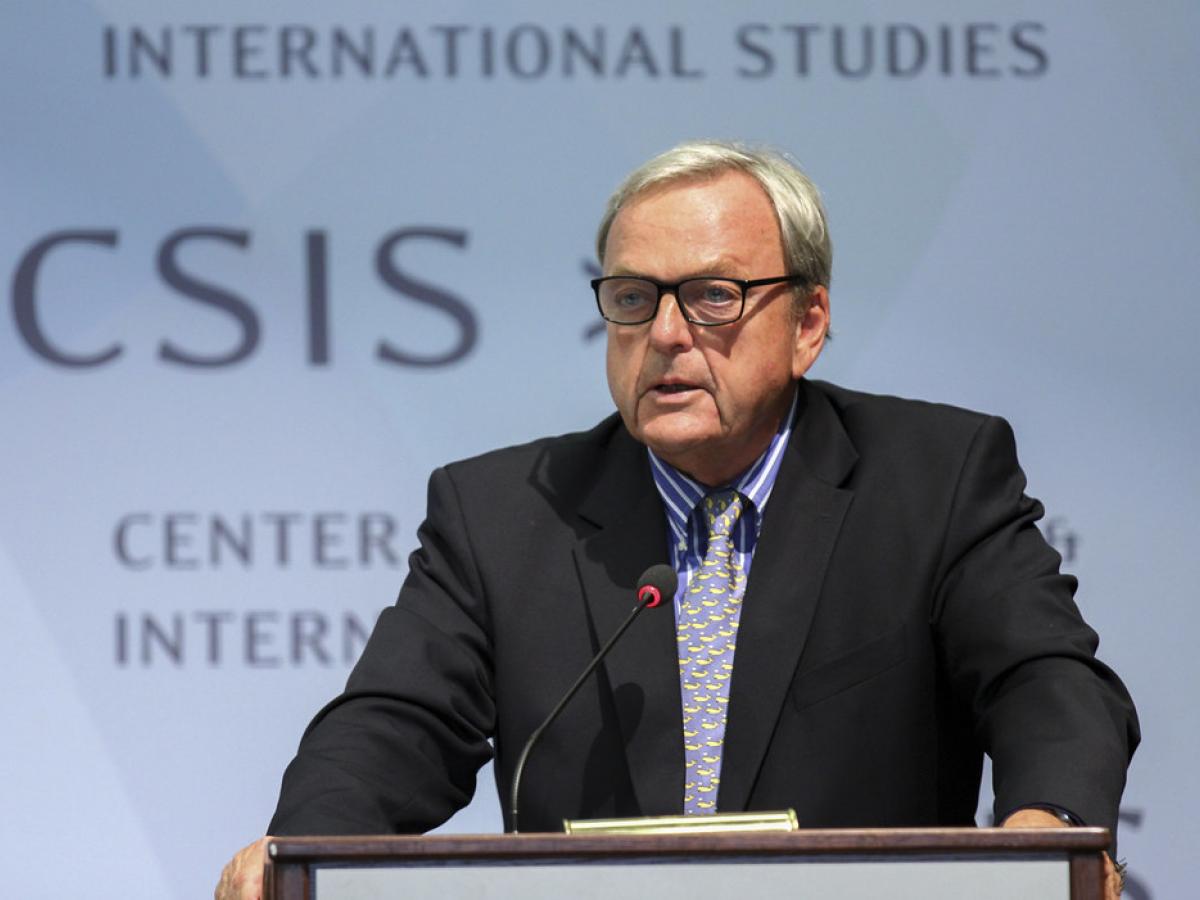 by Peter Woicke and Daniel Runde

The International Finance Corporation (IFC) is an arm of the World Bank Group and is the largest development finance institution devoted to private-sector development in the world. The IFC’s CEO, Philippe Le Houérou, will be stepping down by the end of September, creating an opportunity for the shareholders of the world bank group to fill the role. Hence, the IFC is one of five major institutions whose leadership will be turning over between now and the end of 2020, including the presidency of the Inter-American Development Bank (IDB), the presidency of the European Bank for Reconstruction and Development (EBRD), and the Secretary Generalships of the Organization for Economic Co-operation and Development (OECD) and World Trade Organization (WTO).

The change in leadership at these institutions comes in the context of an accelerating Great Power Competition between the U.S. and China, a new golden age of development finance, the African continent being on the cusp of an economic boom, and global economic crises caused by COVID-19 which is going to lead to an increased demand for the kinds of development finance that IFC provides.

Historically, the IFC’s CEO job has gone to a European, but given all of the above, now would be the time for the shareholders of the World Bank Group to choose an African woman (preferably one who is highly regarded as a business leader on the continent) to be the IFC’s next CEO.