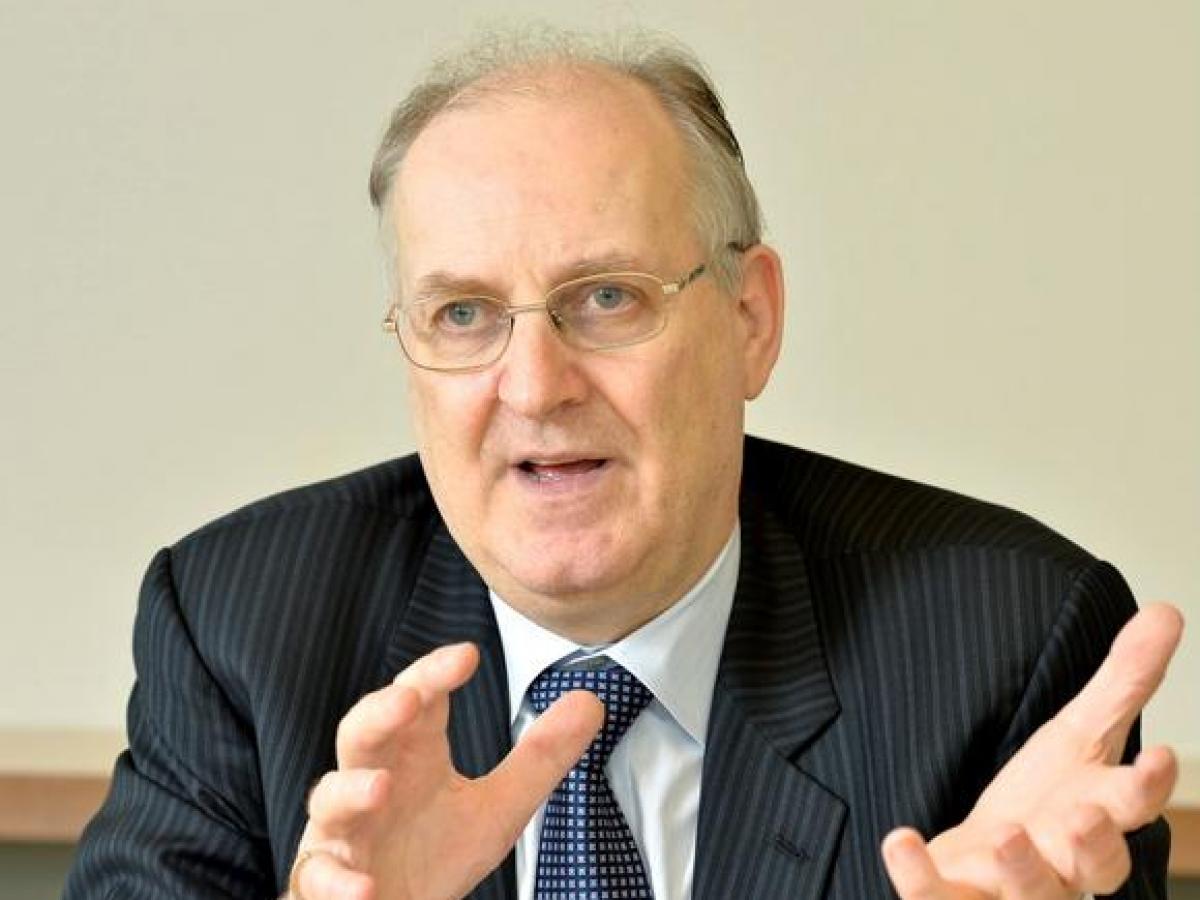 Paul James Sheard is an Australian-American economist. He is Senior Fellow at Harvard Kennedy School's Mossavar-Rahmani Center for Business and Government, after previously being Vice Chairman of S&P Global. This blog post is a submission to the Bretton [email protected] initiative: a global dialogue to honor 75 years of economic progress and to revitalize the spirit of Bretton Woods now and for the future.

John Maynard Keynes’ famous quip that “practical men … are usually the slaves of some defunct economist” is germane to the current state of macroeconomic policymaking. It has become commonplace to observe that, since the financial crisis, too much burden has been placed on monetary policy, and fiscal policy has been insufficiently mobilized, and it weighs heavily on policymakers that they may lack sufficient fiscal and monetary policy ammunition when the next economic downturn comes, as it surely will. Yet economists and policymakers seem curiously captive to the existing macroeconomic policy orthodoxy, which rests on a strict separation of monetary and fiscal policy, and assigns primacy for macroeconomic stabilization policy to the former. It is time for a fundamental rethink.

It is almost heretical among card-carrying economists to question this paradigm. We all recognize that, in a fiat money system, the institutional innovation of “independent” central banking provides a very useful way for the government to commit not to abuse its stewardship of the printing press. Less recognized is the fact that solving this “time consistency” problem comes at considerable costs in terms of constraining the government’s ability to achieve full employment and (operational) price stability in some, increasingly common, circumstances.

Assigning the primary responsibility for macroeconomic stabilization policy to an independent, technocratic central bank works well when the proximate challenge is to guard against too much aggregate demand and potent inflationary pressures, but it comes up short when there is a chronic lack of demand and disinflationary forces prevail. In such circumstances, fiscal and monetary policy cooperation and coordination, even joint action, may be called for. We need a more robust macroeconomic policy framework that works well in both kinds of scenario.

Central bank independence should be viewed as a means to an end, not as an end in itself. The very thing that solves the macroeconomic stability challenge in one set of circumstances can get in the way of solving it in another.

We need to unpack and reassemble the key elements of macroeconomic stabilization policy, recognizing that monetary and fiscal policy are two sides of the same sovereign coin: the ability of the government to create, and regulate the creation of, money, and redistribute it.

A common argument for separating monetary from fiscal policy is that fiscal policy involves income and wealth redistribution, and this needs to be the purview of the political sphere. But monetary policy also has redistributive impacts and fiscal policy has an important aggregate demand management component, which often goes under-utilized. The strict separation of monetary and fiscal policy gets in the way of a more coherent arrangement of demand management and redistribution functions. If the idea is to give an independent, technocratic entity within the government responsibility for managing aggregate demand (with a view to maintaining full employment and price stability), why not give it the full range of macroeconomic policy tools? If monetary policy has redistributive impacts, why are these not explicitly taken into account and possibly adjusted for in the political arena?

In preparing the Bretton Woods System for the next 75 years, one potentially fruitful idea would be to consider assigning the responsibility for aggregate demand management to a single independent, technocratic agency: call it the Agency for Managing Aggregate Demand. This Agency would have responsibility for adjusting monetary and fiscal levers – the policy interest rates; the profile of government debt, including how much to leave in the form of “unsterilized” central bank reserves; temporary adjustments to tax rates; and the funding of pre-screened and pre-ranked public works and employment projects.

The idea would be to separate, as much as possible, the aggregate demand aspects of fiscal policy from its distributional aspects. The basic structure of the tax system and the choice and ranking of public works and employment projects to be funded would be the purview of the political system. The role of the Agency for Managing Aggregate Demand would be to decide in any given situation what particular mix of policy tools would be best suited to keeping the economy at full employment with price stability or returning it to that state as quickly as possible by deploying those tools. The Agency would operate in a highly transparent and non-political way. It would be agnostic about the redistributive impacts of its policies because these would be aimed solely at maintaining full employment and price stability. To the extent that the polity wanted to target a particular pattern of income and wealth distribution at full employment, it would be at liberty to do so.

If Keynes were alive today, he might look kindly on the idea of putting the Humpty Dumpty of monetary and fiscal policy back to together again; after all, the magnum opus of the father of activist fiscal policy was titled The General Theory of Employment, Interest, and Money. The trick will be to do so without throwing out the baby (inflation-fighting credibility) with the bathwater (of sometimes counter-productive monetary dominance).