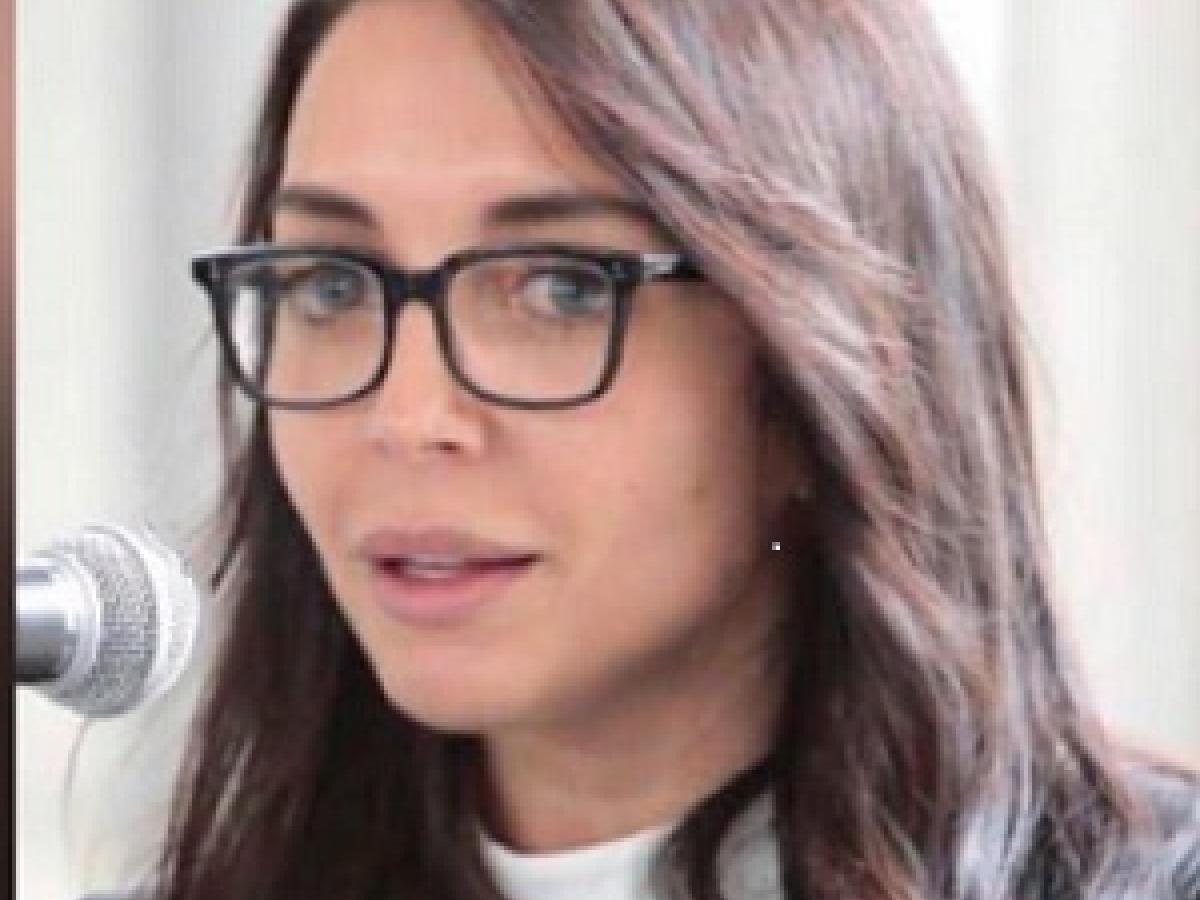 Latin America’s Covid-19 crisis demands a more ambitious response from governments and the international community. The pandemic is shining a light on underlying economic vulnerabilities that have hindered the region’s efforts to contain the disease. Without additional funding, the eventual recovery may also suffer.

The region’s five largest economies combined – namely, Brazil, Mexico, Colombia, Peru, and Argentina – registered 7.7 million cases of Covid-19 and hundreds of thousands of deaths, as of September 28. With fragmented and unequal health systems, many have struggled to follow the rigorous guidelines for testing, tracing, information release and treatment suggested by groups like the World Health Organization.

Governments have therefore been forced to seek financing from development institutions such as the World Bank, the International Monetary Fund and the Inter-American Development bank. While there is financing available for countries in need, much of it has been funneled through global programs, for which Latin American countries are often ineligible.

As an example, the Global Fund to Fight AIDS, Tuberculosis and Malaria had approved nearly $610 million of a $1 billion pledge to help countries fight Covid-19 as of July 31, but it designated less than 3% for Latin American countries. Other development institutions, including the World Bank, have deployed almost $4 billion across the region to respond to the pandemic. This, however, is not enough. Many of the region’s nations continue to face large funding gaps.

Governments are trying to convince their populations that economies will begin recovering when a Covid-19 vaccine becomes available. Yet they forget the logistical challenges. Some vaccines currently in later-stage trials require storage at ultra-low temperatures like minus 80 degrees Celsius, a capacity the region broadly lacks.
Transportation and distribution networks, not to mention a strategy for prioritizing certain groups in immunization campaigns, are nowhere to be found.

Until a vaccine arrives, testing and contact tracing remain some of the best strategies to reduce the spread of the coronavirus. But many countries are not testing enough. Five of the 20 countries conducting the fewest tests per million in the world are in Latin America. And many countries lacking the resources to effectively roll out contact tracing have opted out of aggressive tracking. That’s led to underreported cases.

Still, some Latin American countries have had successful responses. Measures implemented in Paraguay, Uruguay and Cuba, for instance, have kept the number of cases and deaths significantly lower than elsewhere in the region.

Moving forward, development organizations like the World Bank should fund more initiatives that directly support health systems in Latin America and bolster regional coordination. This includes providing more support for strengthening health supply chains, disease surveillance systems, testing and contact tracing. This will allow governments to save lives by possibly avoiding a second wave. The strategy, costly in the short term, will bring positive returns for society and the economy in the long term.