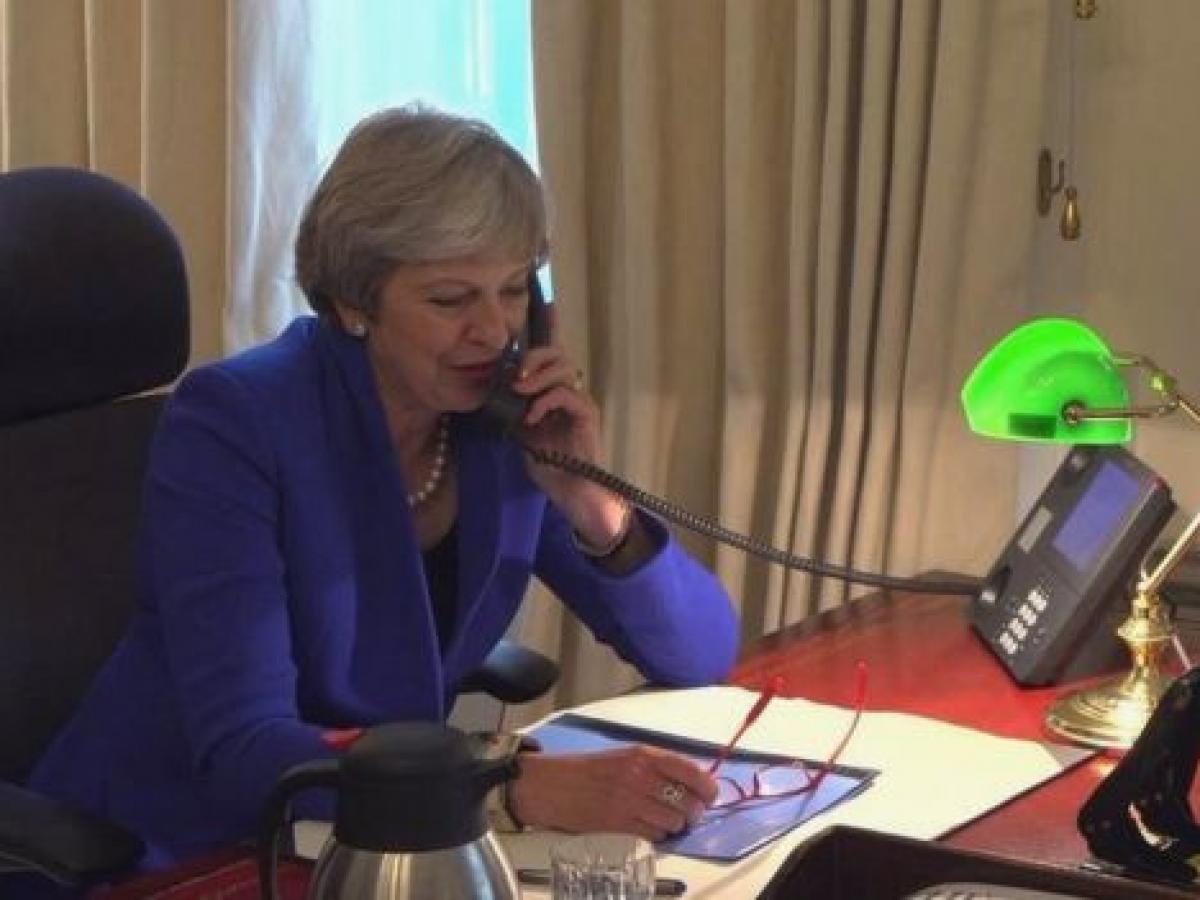 The International Monetary Fund has warned that a "no-deal" Brexit on World Trade Organization terms would entail "substantial costs" for the UK economy.

The IMF said that all likely Brexit scenarios would "entail costs", but a disorderly departure could lead to "a significantly worse outcome".

The challenges in getting a deal done were "daunting", it said.

The predictions came in the IMF's latest annual assessment of the UK economy.