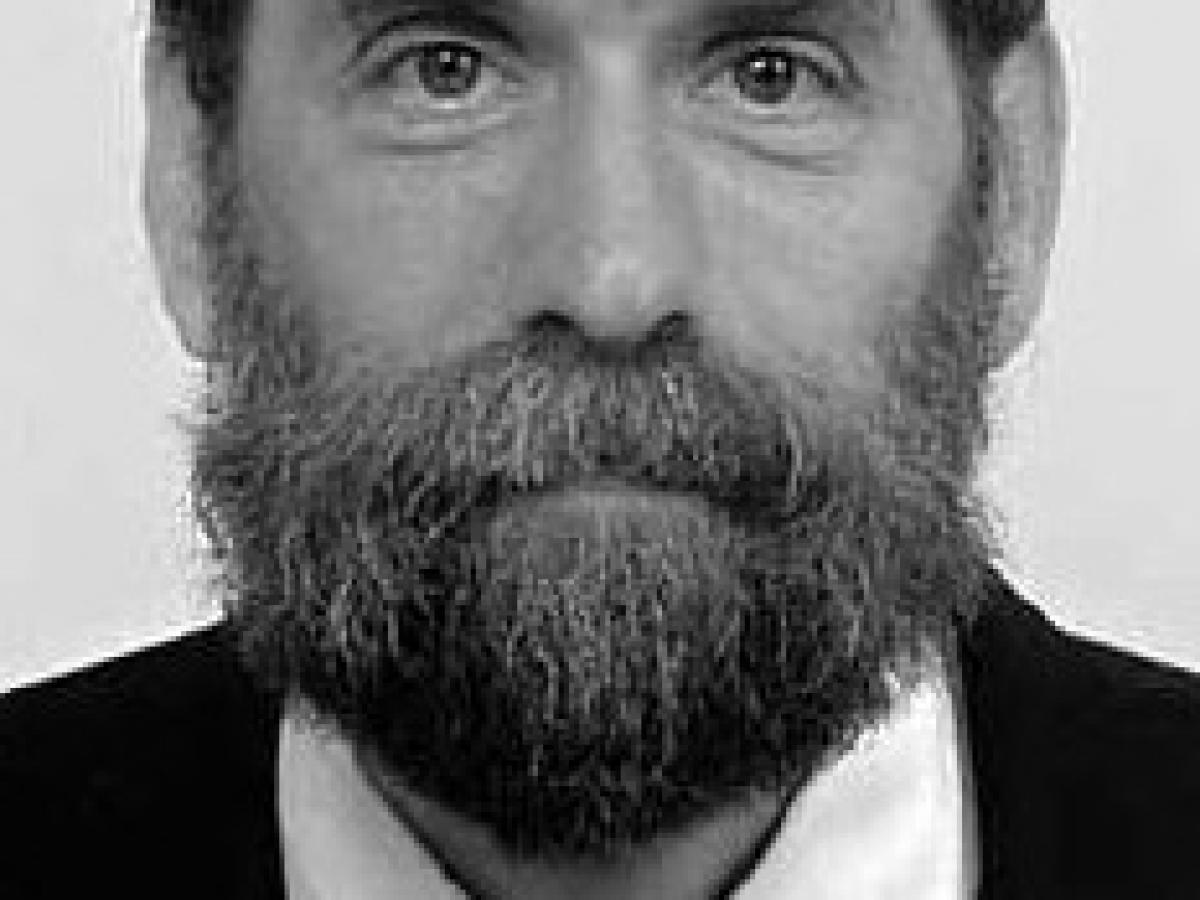 Gary Kleiman is a pioneer and recognized expert in the field of global emerging economies and financial markets. He is a founder of the first consulting firm dedicated to providing independent analysis and advice to public and private sector clients in 1987, and research coverage and firsthand experience covers 75 countries in all developing regions.

With almost half of Myanmar’s million-strong Rohingya population having poured into next-door Bangladesh by land and sea to flee military and civilian attacks by the Buddhist majority, Prime Minister Sheikh Hasina and her ruling Awami League party have appealed to the international community for help in defraying the annual costs of the mass influx, estimated by a local economist at between US$800 million and $1 billion.

For a long time, the Muslim Rohingya have fled their homes in Rakhine state, where they are denied Myanmar citizenship, for South Asian refuges including India and Pakistan, as well as to Indonesia, Malaysia and Thailand. Some of the refugees have been integrated into urban and rural cities, while others have been isolated in camps or other centers. Domestic budgets have largely absorbed the costs, and wealthier East Asia’s fiscal positions have left them in better shape to receive waves of “boat people” not experienced since the aftermath of war in Indochina four decades ago, when global relief and resettlement agencies took joint, publicly funded action.