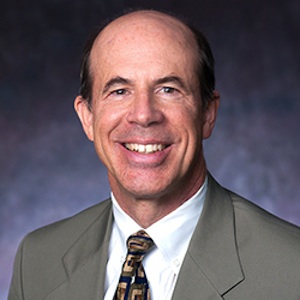 Cooperation and competition among regional financial arrangements (RFAs) and the International Monetary Fund (IMF) increasingly determine the effectiveness of the global financial safety net (GFSN), which many observers fear is becoming fragmented. Overlap among these crisis-fighting institutions has important benefits but also pitfalls, including with respect to competition, moral hazard, independence, institutional conflict, creditor seniority and non-transparency. The study reviews the RFAs in Latin America, East Asia and Europe to assess their relationships with the IMF and address these problems. Among other things, it concludes: institutional competition, while harmful in program conditionality, can be beneficial in economic analysis and surveillance; moral hazard depends critically on institutional governance and varies substantially from one regional arrangement to the next; secretariats should be independent in economic analysis, but lending programs should be decided by bodies with political responsibility; and conflicts among institutions are often resolved by key member states through informal mechanisms that should be protected and developed. Findings of other recent studies on the GFSN are critiqued. Architects of financial governance should maintain the IMF at the center of the safety net but also develop regional arrangements as insurance against the possibility that any one institution could be immobilized in a crisis, thereby safeguarding both coherence and resilience of the institutional complex.