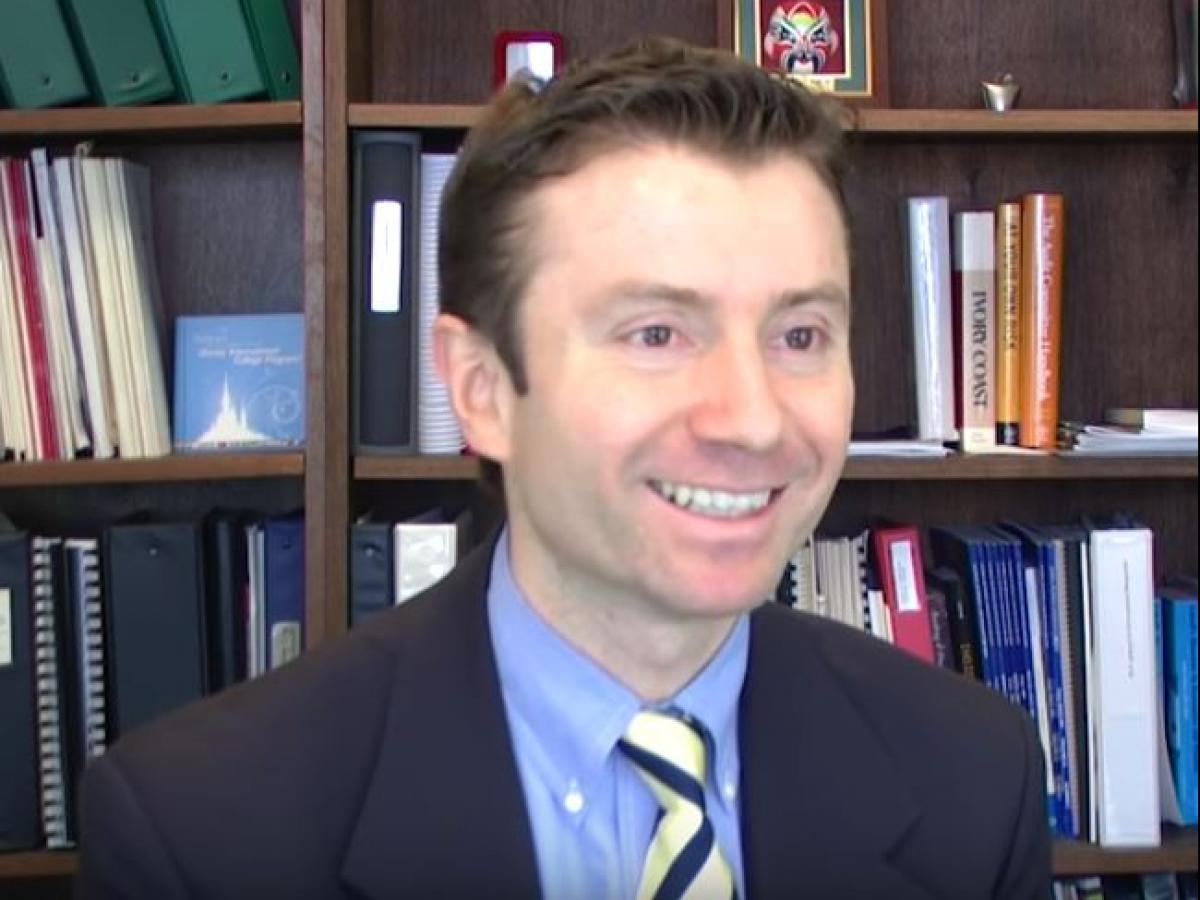 Dr. Luis San Vincente Portes is a Professor at the Department of Economics and Finance at Montclair State University and a recognized expert in the field of Economics, Finance, Labor and Job Statistics. This blog post is a submission to the Bretton [email protected] initiative: a global dialogue to honor 75 years of economic progress and to revitalize the spirit of Bretton Woods now and for the future.

The architecture of the liberal world-order ---mainly that of the post-war era--- has relied on the principle of national self-determination and a rule-based framework underpinning diplomatic and economic relations. The dance of nations within such structures has been facilitated and maintained to a great extent by the Bretton Woods Institutions and by similarly created organizations such as the United Nations, the OECD, the World Trade Organization, and regional development banks. Progress and prosperity in an ever-more economically and culturally integrated world need the weaving of diverse and complex participants by international organizations and supra-national institutions.

So far so good. But then, why the unease? An impartial look at current political developments in the year of the 75th Anniversary of the creation of the Bretton Woods Institutions reveals a picture of disengagement, a world bent on national re-discovery; a sense of a manifest ailment of a world-gone-wrong. A disenfranchised world. The discourse has shifted to “away with the old”, with nothing new to offer but an urgent severing of economic ties; often involving a pie-in-the-sky narrative with implausible visions of re-enacting a long-gone past alongside an unfeasible utopian future.

Such discourse is populated by a disregard and distortion of discipline-based principles, by an un-differentiating policy-politics ethos, by the rise of optics to the detriment of details, and most worryingly, by an untamed imagination spanning an unbridgeable gulf with reality.

Where does this leave us? Better said, where does this leave the Bretton Woods Institutions? A world without them would certainly be less prosperous. The Bretton Woods Institutions have adapted to the times by their promoting of renewable power generation and energy efficiency programs, and by aiming for inclusive growth and gender equity as areas of emphasis in their core activities. However, their size and institutional design do not foster a direct dialogue with society despite their communication and research dissemination efforts. While immensely valuable, these do not transpire to the public square, nor do they reach the communities whose livelihoods and identities are at stake. Yet, as a global partnership, the Bretton Woods Committee ought to be the tangible granular arm for such mediation.

As participants, observers, and leaders in local and global forums this is where the Committee’s strength lies. A clear-eyed perspective of the forces and underlying reasons of what we observe at the individual, local, regional, national, and international level heightens the members’ responsibility as interpreters of our time. A time when change is all around. Change that is both fast and that it creeps, that is relentless, that it hides, but is also overt, change that is far-reaching. Multi-faceted change and the cacophony of discourses about it demand an interpretative response from the individual. This often involves personal face-offs that force the production of an immediate perspective about oneself, about one’s prospects and about our place in the world. All of which demand psychological and intellectual acuity to internalize such shifts in a critical and judicious way.

A concrete example of such grassroots mediation as members of the Bretton Woods Committee involves technology; namely, fear of artificial intelligence. Some of the Committee members are part of academia, the terrain for the exploration and discussion of ideas. This happened during a macroeconomics MBA lecture at my home institution. Given that technology is a ubiquitous subject across classes, a student raised the question of technology displacing human jobs. The discussion dealt with the core of the matter: computing power. As a group we searched together and found that in 1943 the earliest computers could perform 500,000 (or 5x10^5) calculations per second, in the year 2016 the figure was about 9x10^16. Humans lost that race long ago. Surely such a shift in perspective provided all those present a good footing for engaging in the debate on the social impact of technology. This is a case of mediating change in our time.