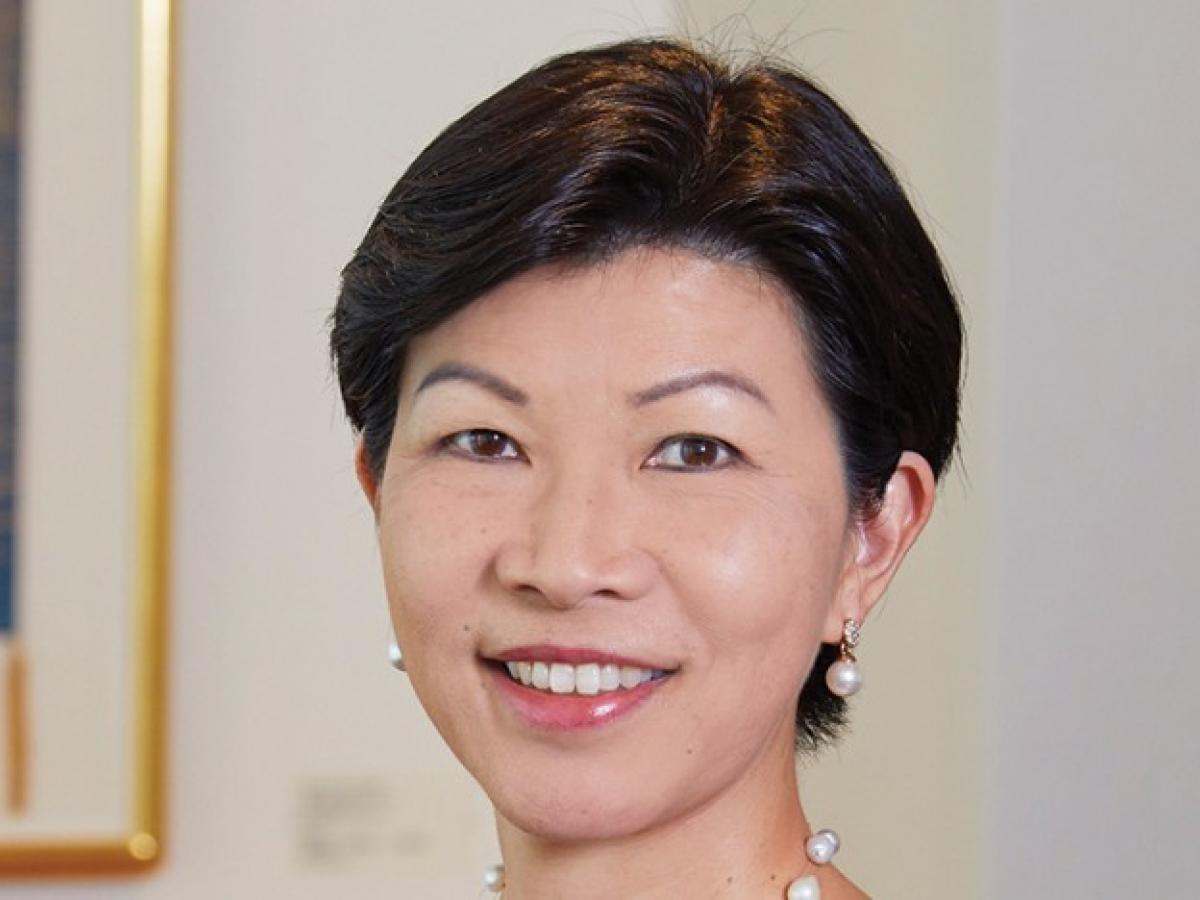 by William Pesek on Kathy Matsui

Goldman Sachs bigwig Kathy Matsui has a laugh line that she squeezes into speeches about Japan’s misogyny problem: “There is no such thing as a glass ceiling; it’s just a thick layer of men.”

Like all humour, this joke has its basis in truth: Japanese leadership is, after all, packed full of men. Japan ranks 121st out of 153 countries – just behind United Arab Emirates and Benin – in the World Economic Forum’s Gender Gap Index, and it trails Saudi Arabia and Libya in terms of the percentage of women in parliament, according to data from Parline.

It’s also true, though, that Matsui is getting the last laugh on a patriarchy that dismissed her as a curiosity – and which now finds itself dancing to a beat she helped inspire.