The Strategic Case for U.S. Climate Leadership: How Americans Can Win With a Pro-Market Solution 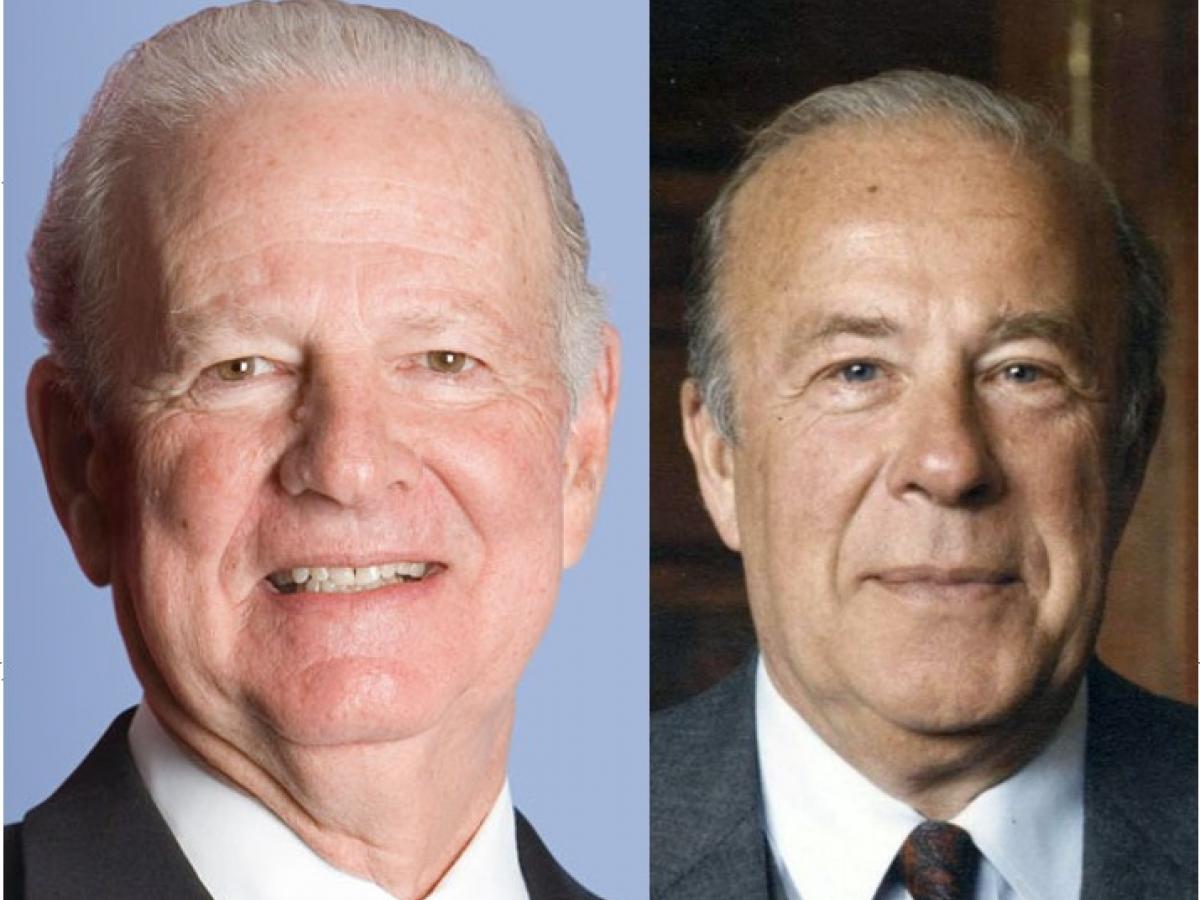 In the United States, the case for greater action on climate change is typically made on environmental grounds. But there are equally compelling economic, geopolitical, and national security rationales for the United States to lead the world on climate policy. Even those who remain skeptical of the environmental urgency of the problem should recognize the overwhelming strategic advantages of U.S. climate action at home and abroad.

Those who oppose greater U.S. engagement and ambition have legitimate concerns. These concerns tend to fall into two buckets. The first is economic: the chief worry is that global climate solutions could put the U.S. economy at a competitive disadvantage with its trading partners and reduce American living standards. The second set is geopolitical: some observers wonder why the United States should reduce its own greenhouse gas emissions if other countries won’t do their part.

But a well-designed U.S. climate policy can replace national vulnerabilities with major strategic opportunities. We propose here an environmentally ambitious, economically sound, and politically feasible plan that situates the United States at the forefront of a clean energy future, enhances the competitiveness of U.S. firms, and allows all Americans to benefit directly from emission reductions. Such a plan would also speed up and strengthen the United States’ economic recovery once the immediate health concerns from the novel coronavirus outbreak subside.