We Need A Way Back To Multilateralism In Trade 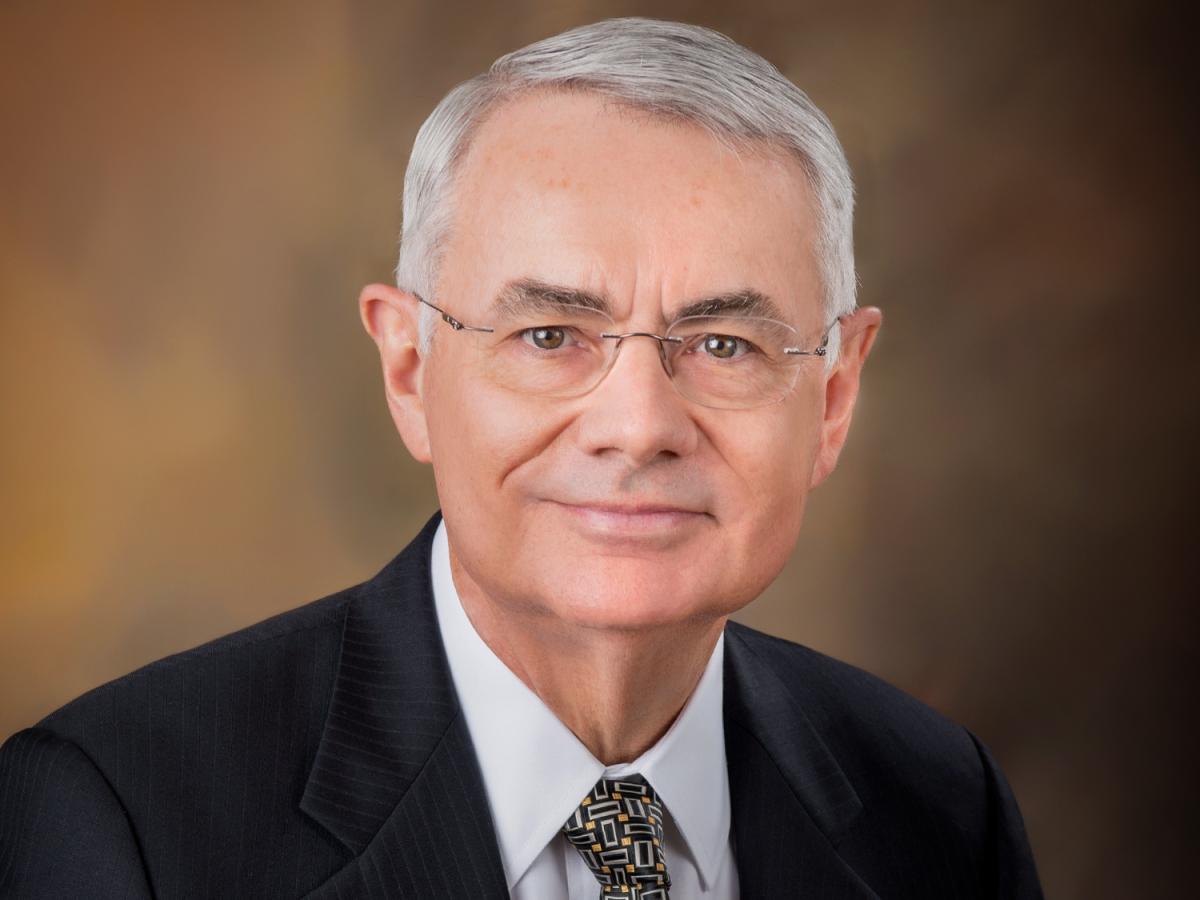 James Bacchus is the Distinguished University Professor of Global Affairs and Director of the Center for Global Economic and Environmental Opportunity at the University of Central Florida. He was a founding judge and was twice the Chairman — the chief judge — of the highest court of world trade, the Appellate Body of the World Trade Organization in Geneva, Switzerland. He is a contributing author to the Bretton [email protected] Compendium, a collection of forward-looking essays written by the Bretton Woods Committee’s widely respected and influential membership and network. Our Author Spotlight series highlights the thought leadership of contributing authors to the Bretton [email protected] initiative: a global dialogue to honor 75 years of economic progress and to revitalize the spirit of Bretton Woods now and for the future.

As trade restrictions mount and as major trading countries remain mired in commercial impasse, an approaching global gathering in Central Asia next summer could prove to be the climax to the current battle between continued multilateral cooperation and increased unilateral confrontation in trade.

The World Trade Organization, with its commitment to international cooperation, has been struggling with the headwinds of unilateralism and protectionism. If a way back to multilateralism in trade is not soon found, the entire trading system may unravel, with grievous economic consequences for all the world.