Little attention has focused the impact of the global financial crisis on trade finance. The WTO estimates the shortage of trade finance to be $100 billion worldwide. The decline is impacting small to medium sized companies in the developed world and is already impacting growth and development in poor and emerging market countries. Beset by their own problems including an increased aversion to risk, commercial banks have been reluctant to step into the breech.

Encouraged by the heads of the G-20 nations, the International Finance Corporation of the World Bank recently created a 'global trade liquidity program to expand access to trade finance to importers and exporters in the developing world. On May 29, 2009 the Bretton Woods Committee hosted a Multilateral Roundtable in which panelists considered the implication of the trade finance "crisis" on the developed and developing world. 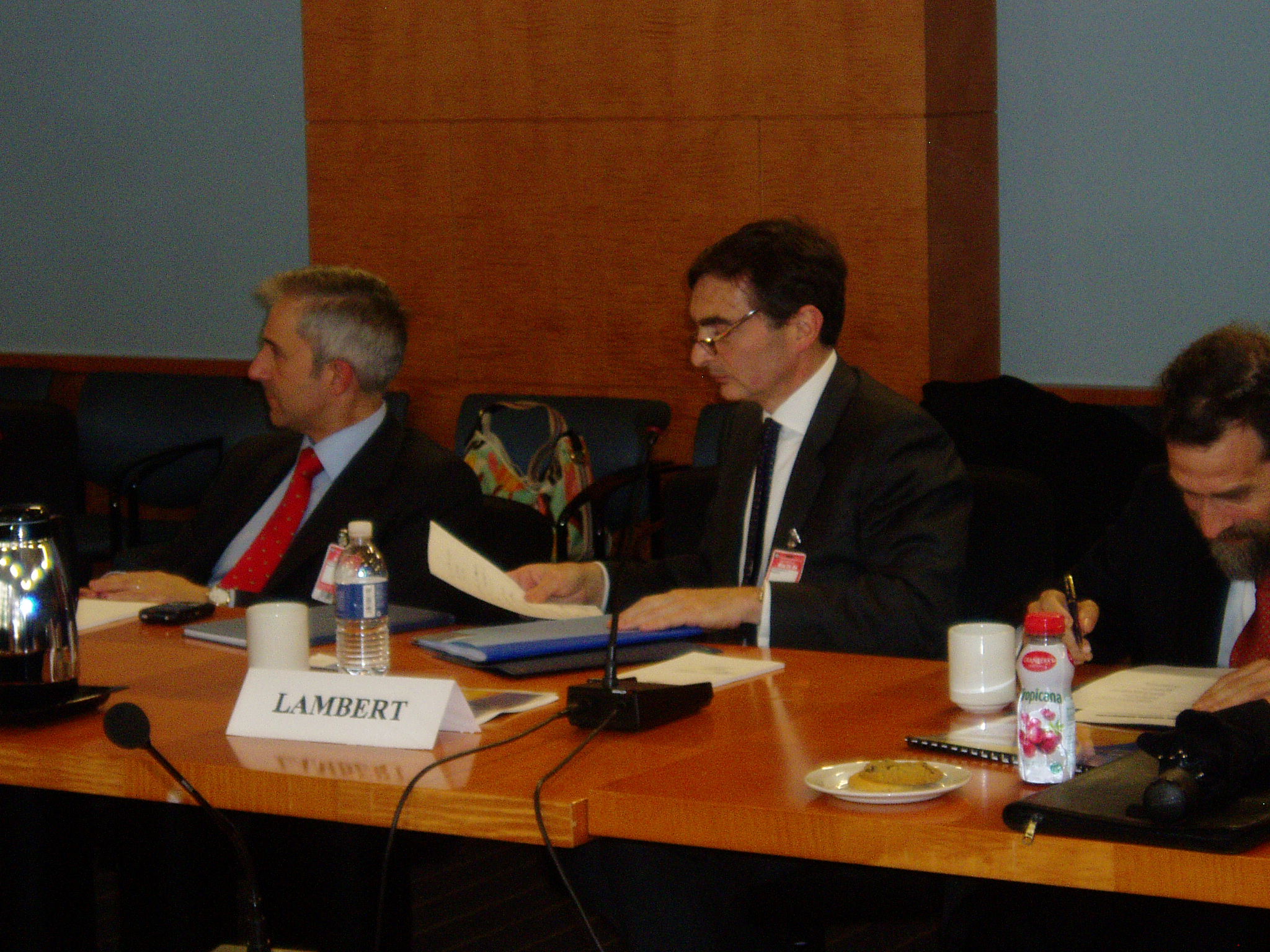 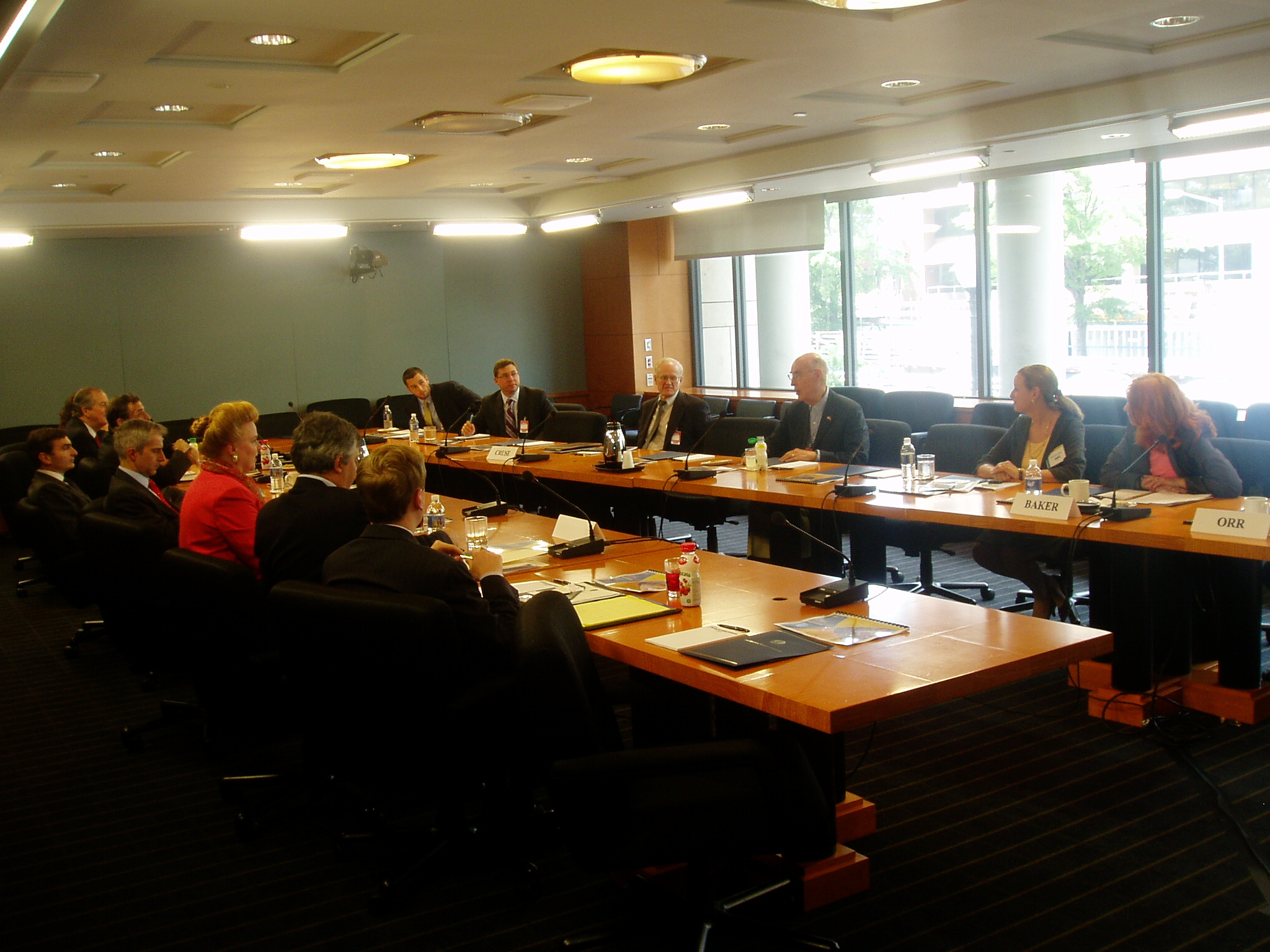 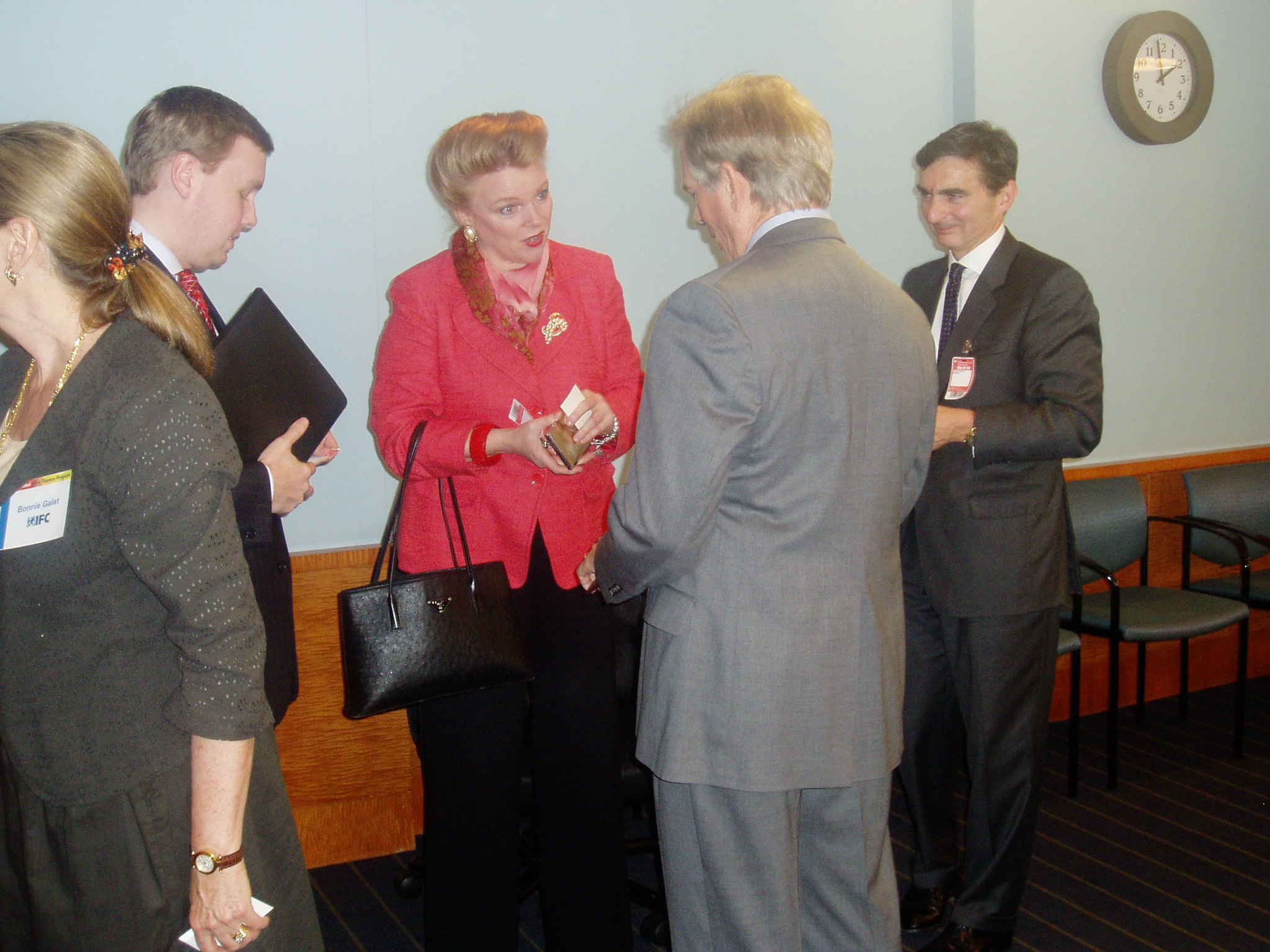 Georgina Baker described the International Finance Corporation's trade finance initiative called the Global Trade Liquidity Program, which is a partnership with 5 to 10 global or regional banks. She noted that there has been a 6% drop in trade finance due to a drop in economic activity.

Carlos de Abreu applauded how the G20 has risen to the challenge and Brazil welcomes decisions to increase funding of the IMF and IDB. In Latin America, most of the finance comes from the IDB. Overall , Brazil prefers international cooperation, strengthening of IFIs and EXIM agencies. He felt very strongly that protectionism must be avoided and that DOHA must be completed.

Jean-Francois Lambert next presented the financial sector's view that trade is contracting in terms of volumes and values. He shared that current issues include risks and fragility of banks in emerging markets where funding is lacking, as is access to currency. The renewal of loans is also down, as people are resorting to swaps.

Last to speak was James Cruse. In his opinion, South-South trade is more of an issue today than North-South trade. Likewise, the current crisis is not globally oriented, but instead regional. Within his organization, demand is down for trade finance in the short term, as pricing drives demand down.