On June 22, 2010, the Bretton Woods Committee hosted a luncheon to honor Lael Brainard's appointment and Senate confirmation as Undersecretary of Treasury for International Affairs.

Jim Orr, the Executive Director of the Bretton Woods Committee, opened the luncheon by noting Dr. Brainard's professional accomplishments, which make her exceptionally well qualified to serve as Under Secretary for International Affairs.

Following Mr Orr's remarks, Ms. Brainard presented the audience with an overview of the Administration's international economic priorities. She discussed the importance of the Bretton Woods Institutions, their role in resolving the global economic crisis, and the role of the G-20, which she noted is now the premier forum for international economic cooperation. Ms. Brainard noted the Administration's emphasis on multilateral engagement to address today's global challenges, including development, food security and climate change. Following her remarks, members of the audience were invited to ask questions. A number of important issues were discussed, ranging from development policies to prospects for the G-20. 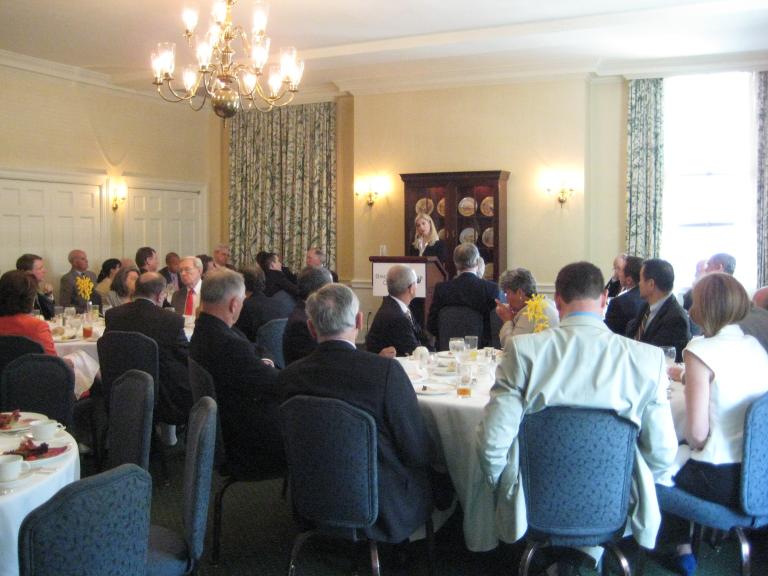