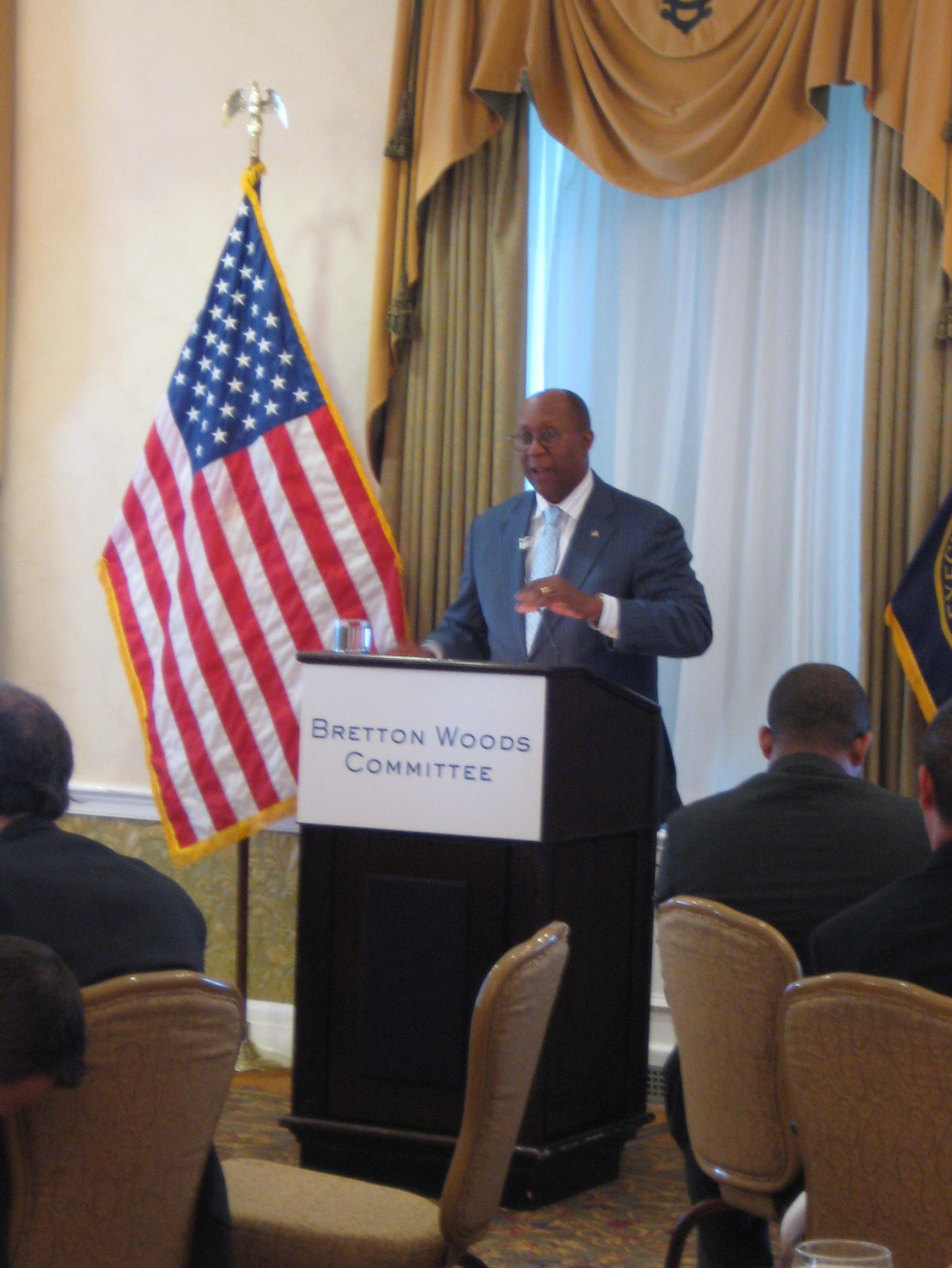 Progress on Free Trade Agreements and Trade Adjustment Assistance (FTAs/TAA). Kirk expressed confidence that the three U.S. trade agreements - respectively with Colombia, Korea and Panama - will pass within the reasonable short term. He acknowledged the potential for the FTAs to create jobs, estimating that they could generate an increase of up to $12.5 billion in trade by spurring new export-oriented activities. At the same time, Kirk stressed the need to renew the Trade Adjustment Assistance (TAA) in a thoughtful and responsible way that addresses concerns of the American public and provides support for workers who may be adversely affected by trade. He said that together, the trade agreements with South Korea, Colombia, and Panama, along with the renewal of the TAA, have great potential to advance a balanced and ambitious trade agenda that will expand exports and support U.S. jobs.

Trans-Pacific Partnership and APEC have momentum heading into fall. Kirk highlighted that good progress has also been made with the Trans-Pacific Partnership (TPP) discussions after several rounds of negotiations. While there were still difficult issues to be resolved, he was hopeful that by the APEC Summit in November a framework will be in place to outline further liberalization opportunities for the U.S. in the region. On the prospect of Japan's TPP participation, Kirk elaborated that following the earthquake devastation in the country, the U.S. understands Japan's immediate need to focus on rebuilding, and would welcome a conversation among Japan and TPP partners at an appropriate time. 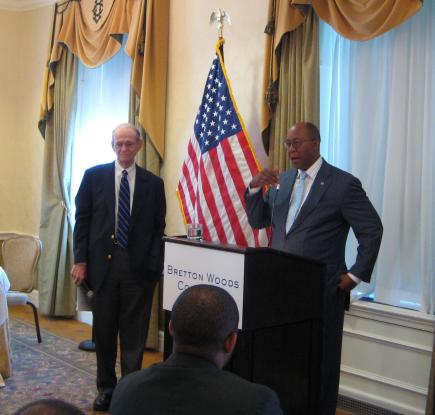 Multilateral WTO process and FTAs. Frenzel questioned whether the proliferation of FTAs was a concern for the multilateral process in light of the Doha round of negotiations appearing to stall. Kirk admitted that while the most feasible way to move forward on trade would be on a multilateral basis, it was important to make progress on FTAs as other trading partners press ahead with their own agreements. According to Kirk it would be ideal if Doha could set a "game-changing" agenda to rationalize FTAs, but he was realistic on the difficulties of achieving such a consensus given the gaps in ambition among different member countries. It was key, he therefore stressed, that assurance be given to certain groups such as farmers and workers that they will not be disadvantaged as the U.S. moves forward with FTAs in the face of Doha slowing down. Additionally, he drew attention to the continued critical role of the WTO for the U.S., that is, acting as a rules-based organization that regulates international trade. He highlighted that focus would remain on encouraging greater transparency under the WTO framework and enforcing mutual obligations through its dispute settlement process.

Engaging other regions. Audience members were also interested to learn more about the U.S. stance on trade with regards to engaging countries in the Middle East and Latin American regions. Kirk responded that the Obama Administration was already in the early stages of looking at trade-related efforts to help support and stabilize the Middle East region and he envisioned that an arrangement could build on a possible construct that combined features of the Africa Growth and Opportunity Act and the TPP. As to Latin America, Kirk shared that the U.S. would welcome the interest of countries in the region to join the TPP and would consult with TPP partners on future possibilities. 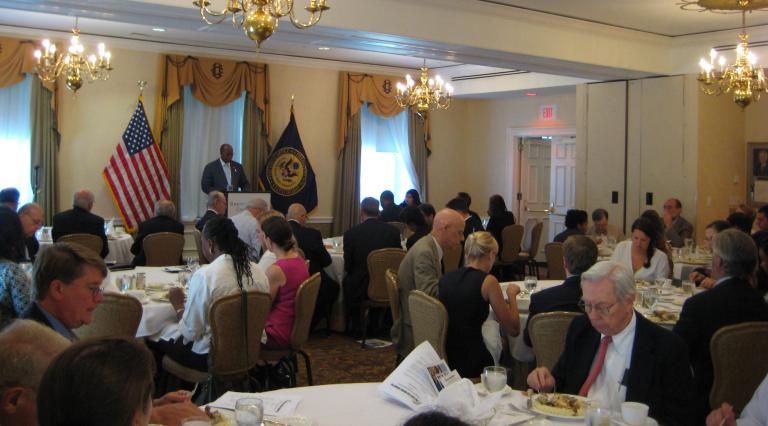