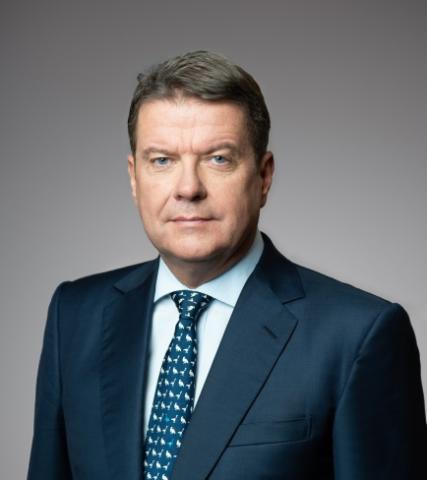 Colm Kelleher serves as a Senior Advisor to Morgan Stanley and a Director of Norfolk Southern Committee.

Mr. Kelleher was Head of Global Capital Markets from February 2006 to October 2007. He joined Morgan Stanley in 1989 and was elected Managing Director in 1996. During his more than 25 years with Morgan Stanley, Mr. Kelleher has worked in the US, Europe and Asia Pacific and has extensive capital markets and securities markets experience.

Mr. Kelleher graduated with an M.A. degree in History from Oxford University and qualified as a Chartered Accountant at Arthur Andersen & Co. He is a Fellow of the Institute of Chartered Accountants, serves on the board of Norfolk Southern Corporation and Americans for Oxford, and is also a member of Oxford Vice-Chancellor’s Circle, and the British Museum Advisory Board. Mr. Kelleher is an Honorary Fellow of Oriel College, Oxford; a Freeman of the City of London and has received the keys to the City of Florence.