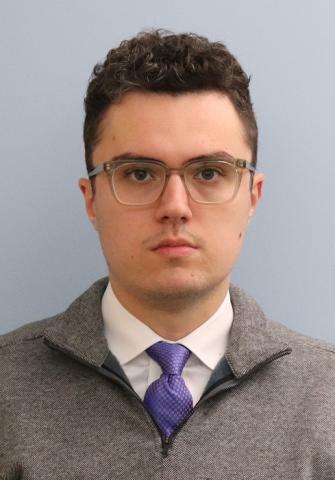 Corey Retell is a membership associate for the Bretton Woods Committee. He joined the team in November 2022.

Prior to working for the Committee, he most fondly remembers his time as a Peace Corps volunteer teaching English to high school students in Ukraine.

He attended the University of Pennsylvania where he studied and received a bachelor’s degree in PPE. And he has a working proficiency in Russian, Swedish, and Ukrainian languages.