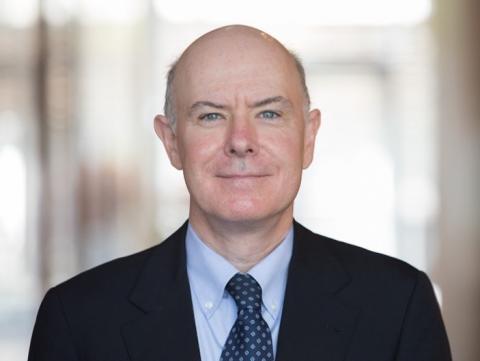 Douglas Irwin is John French Professor of Economics at Dartmouth College. He is the author of Clashing over Commerce: A History of U.S. Trade Policy (University of Chicago Press, 2017), which The Economist and Foreign Affairs selected as one of their Best Books of the Year.

He is a Research Associate of the National Bureau of Economic Research and an non-resident Senior Fellow at the Peterson Institute for International Economics. He worked on trade policy issues while on the staff of President Ronald Reagan’s Council of Economic Advisers and later worked in the International Finance Division at the Board of Governors of the Federal Reserve System in Washington, D.C. Before joining Dartmouth, Irwin taught at the University of Chicago’s Booth School of Business.