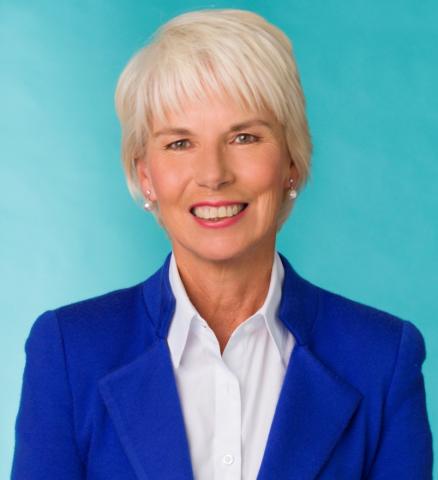 Gail served as the Group Chief Executive Officer and Managing Director of two banks in Australia – St.George Bank from 2002 to 2007 and Westpac from 2008 to 2015.  In 2008, these two banks came together under Gail’s leadership in what was the largest in-market merger in Australian financial services.  At the time of her retirement in February 2015, The Westpac Group was the country’s 2nd largest bank and the 12th largest bank in the world, in terms of market capitalisation.

Gail is currently engaged in various roles globally as well as in Australia, including as a:

Gail is the author of Live Lead Learn: My stories of life and leadership which was published in July 2017 in Australia and New Zealand by Penguin Random House and in November 2017 in South Africa by Pan Macmillan.  In the same year she established ‘The Gail Kelly Global Leaders Scholarship’ between the University of New South Wales and the University of Cape Town.