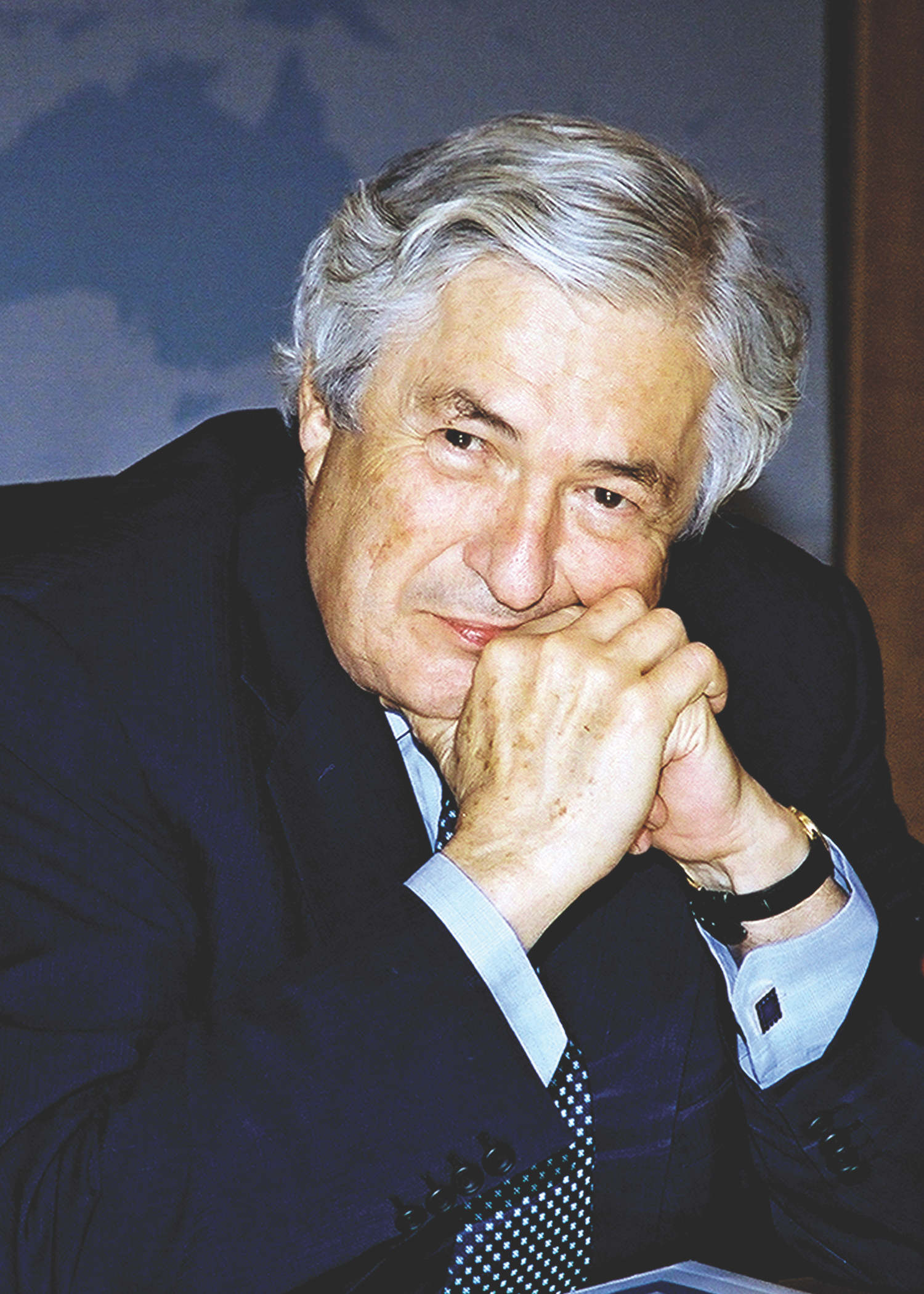 Sir James Wolfensohn (1933) is Chairman of Wolfensohn & Company, LLC, and was Chairman of Citigroup International Advisory Board (2006-2014). Sir James was President of the World Bank Group (1995-2005), and held the post of Special Envoy for Gaza disengagement for the quartet of the Middle East (2005-06). Sir James is Chairman Emeritus of the board of trustees of Carnegie Hall and of the John F. Kennedy Center for Performing Arts in Washington DC (1996). He was Chairman of the board of the Institute for Advanced Study at Princeton University (1986-2007). He has served on the boards of the Howard Hughes Medical Institute, the Rothschild Foundation, and many other such groups. He is a Fellow of the American Academy of Arts and Sciences and a Member of the American Philosophical Society. He has B.A. and LL.B. degrees from the University of Sydney and a M.B.A. from the Harvard Graduate School of Business. Sir James is the recipient of many national and international medals and awards in recognition of his public service and his support for the arts, including the 2017 Carnegie Medal of Philanthropy.