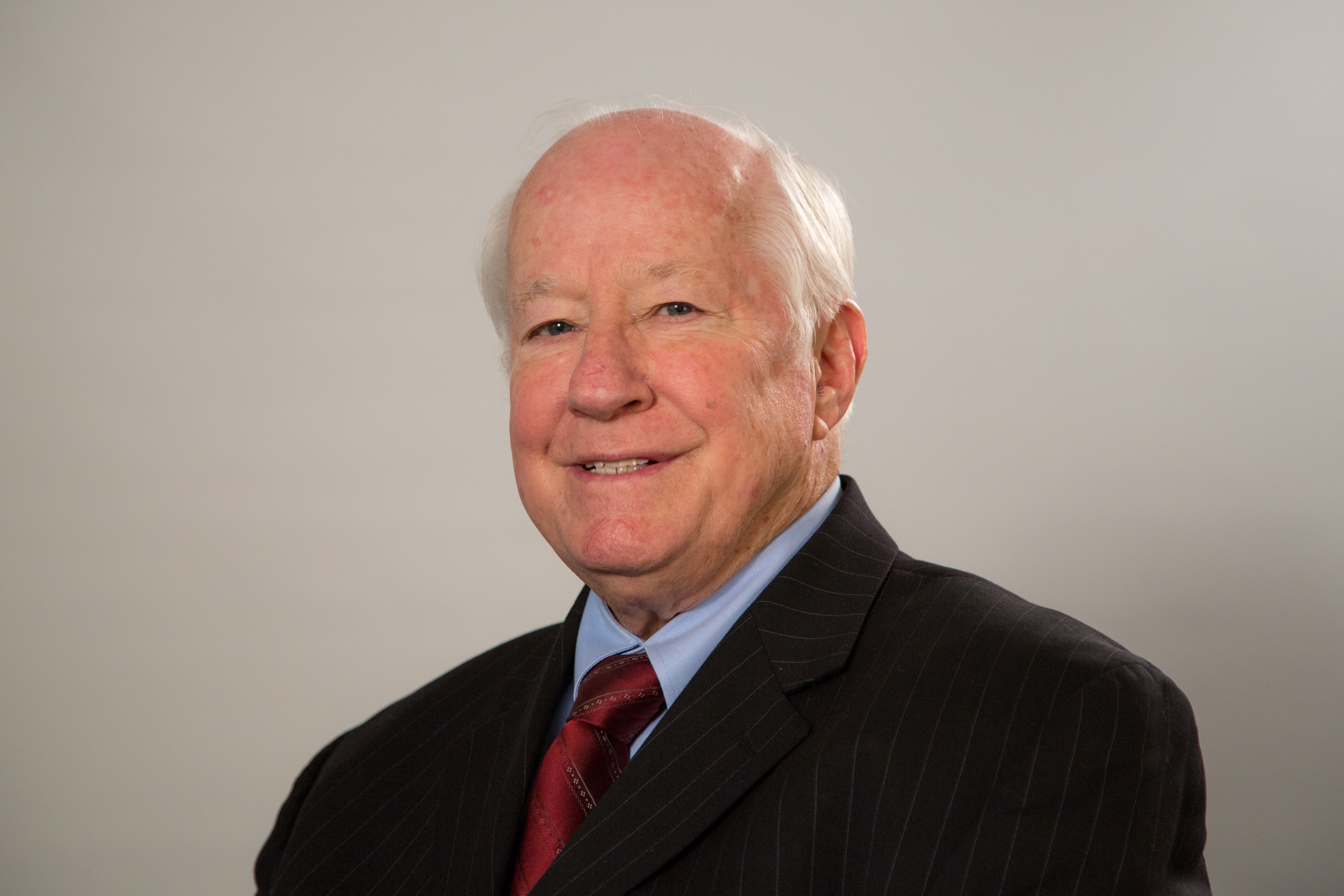 Jim Kolbe currently serves as a Senior Transatlantic Fellow for the German Marshall Fund of the United States.  He is co-chair of the Transatlantic Taskforce on Development, and serves as a strategic consultant with McLarty Associates, as a member of the Board of Directors of Freedom House, and as a member of the Council on Foreign Relations.  For 22 years, he served in the United States House of Representatives, elected for eleven consecutive terms from 1985 to 2007.  While in Congress, Mr. Kolbe served for 20 years on the Appropriations Committee. He was chairman of the Treasury, Post Office, and Related Agencies subcommittee for four years, and, for the last six years in Congress, he chaired the Foreign Operations, Export Financing, and Related Agencies subcommittee.  Mr. Kolbe graduated from Northwestern University with a BA in Political Science and then from Stanford University with an MBA and a concentration in economics. He has received numerous awards and tributes, but notable among them is the George Marshall Award for Distinguished Service from the United States Agency for International Development and the Order of the Aztec from the President of Mexico.