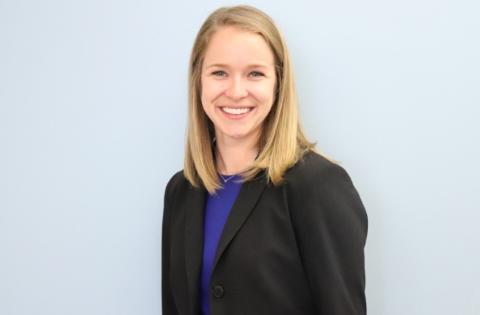 Prior to re-joining the Committee, Melissa was Donor Relations Manager at the Carnegie Endowment for International Peace, a foreign policy think tank, based in Washington, D.C. There, she managed Carnegie’s donor stewardship programs and activities across the institution’s global centers based in Beijing, Beirut, Brussels, Moscow, New Delhi and Washington, DC . Prior to that, Melissa spent several years with the Bretton Woods Committee as Operations Manager. She received her M.S. in Conflict Analysis and Resolution from the Jimmy and Rosalynn Carter School for Peace and Conflict Resolution at George Mason University and B.A. in History from Bloomsburg University of Pennsylvania.

She lives with her husband in Lancaster, Pennsylvania.