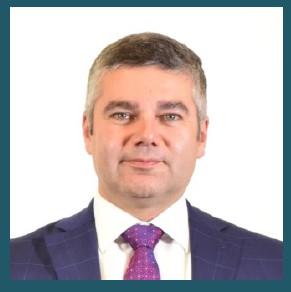 Michael Schetzel is a senior vice president of the Federal Reserve Bank of New York and Head of the International Affairs & Strategy Function of the Bank’s Executive Group.

Mr. Schetzel began his career at the New York Fed in 1996 as a bank examiner and then joined the Markets Group. While in the Markets Group, he spent two years on secondment to the Bank of England, where he worked in foreign reserves management, and was later appointed as officer in charge of the New York Fed’s Fixed Income and Foreign Exchange Desk. In 2006, Mr. Schetzel left the Bank to join Bridgewater Associates, a large money management firm, where he contributed to the setting of the firm’s global macro outlook.