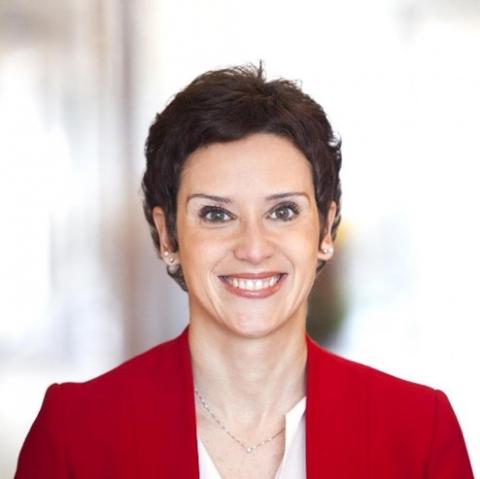 Monica de Bolle, senior fellow at the Peterson Institute for International Economics since January 2017, is adjunct lecturer and former director for Latin American studies and emerging markets at the School of Advanced International Studies at Johns Hopkins University. De Bolle was nonresident senior fellow at the Institute between March 2015 and January 2017. Named as "Honored Economist" in 2014 by the Order of Brazilian Economists for her contributions to the Brazilian policy debate, de Bolle focuses on macroeconomics, foreign exchange policy, monetary and fiscal policy, trade and inequality, financial regulation, and capital markets. Prior to joining the Institute, De Bolle was professor of macroeconomics at the Pontifical Catholic University of Rio de Janeiro, as well as managing partner of Galanto | MBB Consultants, a macroeconomics advisory firm. She was also a director of the Institute for Economic Policy Research (IEPE/Casa das Garças), a prestigious think tank based in Rio de Janeiro, Brazil, and an economist at the International Monetary Fund.

De Bolle has authored and coauthored a number of books on the global economy and Brazil's policy challenges, including How to Kill the Blue Butterfly: A Chronicle of the Dilma Era (2016), The State of the World Economy, Challenges and Responses: Essays in Honor of Pedro S. Malan (2014), The Future of Brazilian Manufacturing: The Deindustrialization Debate (2013), New Dilemmas in Economic Policy (2011), Financial Regulation Reform in the US: New Global Architecture and the Brazilian Regulatory Context (2009), and How to Respond to the Global Financial Crisis? Economic Policies for Brazil (2009).

Her views on Brazil's economy and economic policy have been published widely by the international and Brazilian media. She contributes regularly to major Brazilian newspapers Exame, O Globo and O Estado de São Paulo.