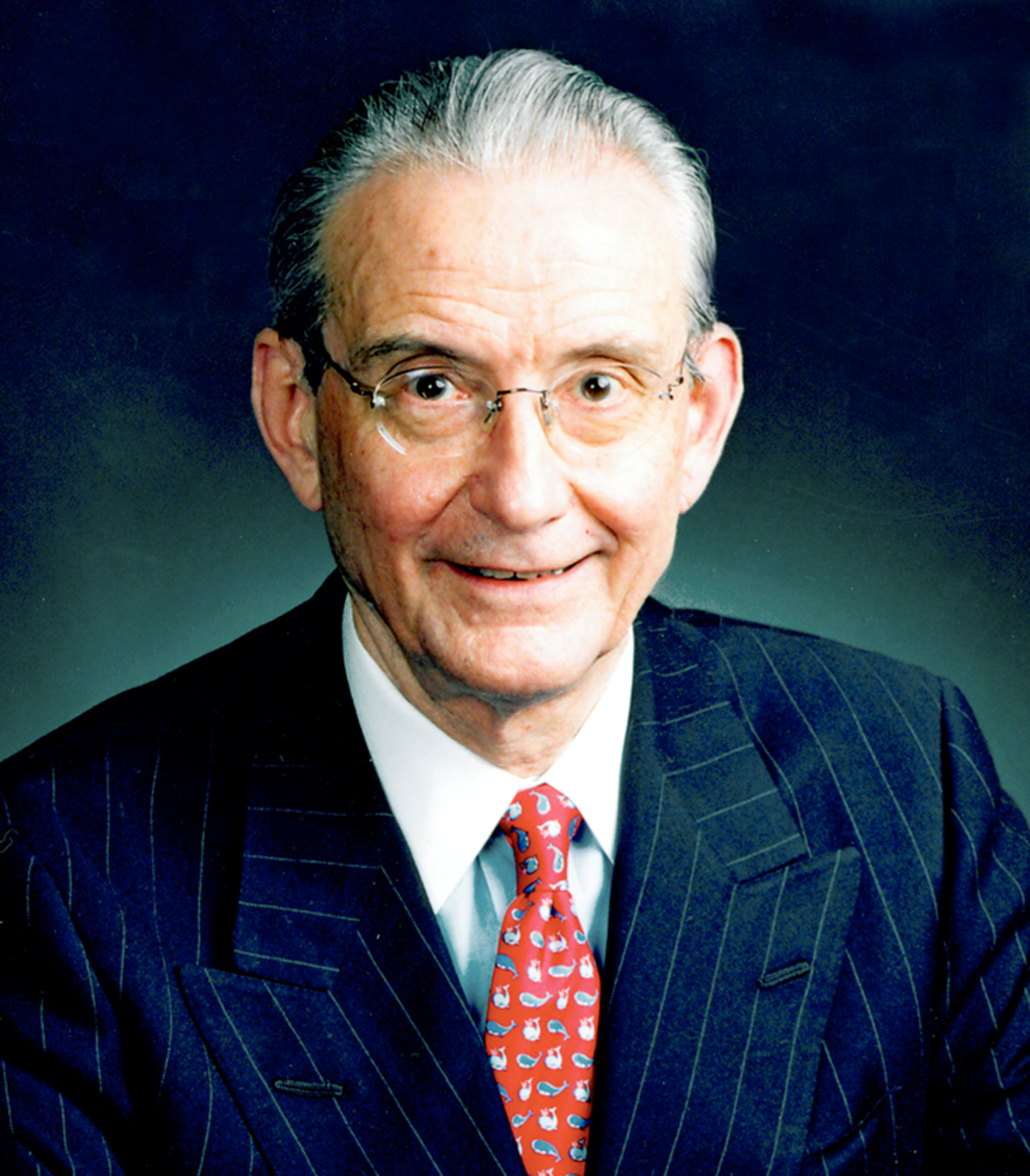 Bill Rhodes is a senior advisor for Citi, having stepped back from full time responsibilities after more than 53 years with the institution. He most recently served as the senior vice chairman and senior international officer of Citigroup and Citibank.

Mr. Rhodes gained a reputation for international financial diplomacy in the 1980s and 1990s as a result of his leadership in helping manage the external-debt crisis that involved developing nations and their creditors worldwide. He headed the advisory committees of international banks that negotiated debt-restructuring agreements for Argentina, Brazil, Jamaica, Korea, Mexico, Nicaragua, Panama, Peru and Uruguay. He has since served as a trusted advisor to governments, financial officials, and corporations worldwide.  In 2011 Rhodes published Banker to the World:  Leadership Lessons from the Front Lines of Global Finance.

Mr. Rhodes is a director of the Private Export Funding Corporation; a senior advisor Oliver Wyman; chairman emeritus of the U.S.-Korea Business Council; vice chairman of the National Committee on U.S. - China Relations; a director of the Korea Society; a member of the Advisory Board of the Museum of American Finance; a senior economic advisor to the Dalian Government in China; a member of the International Policy Committee of the U.S. Chamber of Commerce; and a member of the Board at the Foreign Policy Association.  He is also a member of the Council on Foreign Relations, The Group of Thirty and the Advisory Council of the Brazilian American Chamber of Commerce. He is the first vice chairman emeritus of the Institute of International Finance and chairman emeritus of the Americas Society and Council of the Americas. He previously served as chairman of the New York Blood Center, the Bankers Association for Finance and Trade and the U.S. Hong Kong Business Council.  He is a director of many for-profit and non-for-profit organizations and has received numerous decorations and honors from governments and institutions.