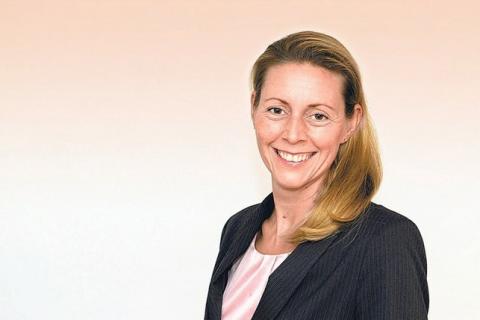 In January 2014, Dr. Stormy-Annika Mildner (M.Sc.) became head of the department “External Economic Policy” at the Bundesverband der Deutschen Industrie (BDI), Federation of German Industries. Until December 2013, she was a member of the Executive Board of the German Institute for International and Security Affairs (SWP), a policy-oriented think-tank based in Berlin. Her fields of interest include international trade and finance as well as commodity markets.

Before joining the SWP, she worked for the German Council on Foreign Relations (DGAP), where she headed the program “Globalization and the World Economy” (2000-2002). From 2005 to 2006, Ms. Mildner was a lecturer at the John F. Kennedy Institute of the Free University of Berlin. In spring 2010, she was a visiting fellow at the American Institute for Contemporary German Studies in Washington, where she is still a non-resident Senior Fellow. In fall 2011 she was a visiting fellow at the German Marshall Fund’s Transatlantic Academy in Washington. Ms. Mildner conducted her Bachelor studies in economics and North American studies at the Free University of Berlin and earned a Master of Science in international political economy from the London School of Economics (2000). She wrote her PhD thesis at the Free University of Berlin on the economic and political rationale of export credit finance in the United States. During her PhD studies, she attended the Yale Center for International and Area Studies (YCIAS) of Yale University (2002-2003).