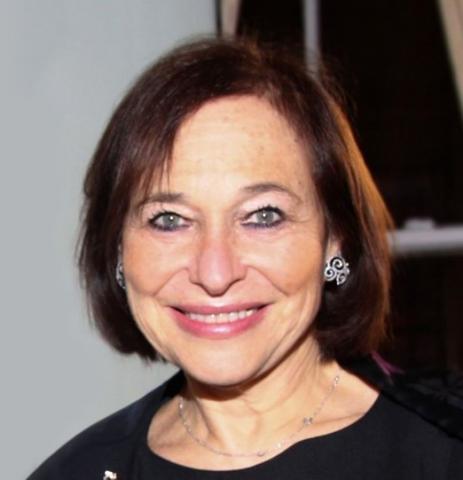 Susan Segal was elected President and CEO of Americas Society/Council of the Americas in August 2003 after working in the private sector with Latin America and other emerging markets for over 30 years. A passionate supporter of Latin America, she joined the organizations to implement a new strategic plan to renew and return the Society and Council to their historic position. Prior to her current position, she was a founding partner of her own investment and advisory group focused primarily on Latin America and the U.S. Hispanic sector. Previously, Segal was a partner and Latin American Group head at J.P. Morgan Partners/Chase Capital Partners (CCP) where she invested across sectors and countries in addition to pioneering early stage venture capital investing in Latin America. She has always been and continues to be an enthusiastic mentor and supporter of entrepreneurs, particularly in Latin America. Prior to joining CCP, Segal was a senior managing director focused on Emerging Markets Investment Banking and Capital Markets at MHT/Chemical/Chase Banks.

Segal was actively involved in the Latin American debt crisis of the 1980s and early 1990s, sitting on many Advisory Committees as well as serving as chairperson for the Chilean and Philippine Advisory Committees. In addition to being a board member at Americas Society and Council of the Americas, she is also a director of the Tinker Foundation, Scotiabank, Mercado Libre, and Vista Oil & Gas, as well as a director and chairman of Scotia Bank USA, a non-public subsidiary of Scotiabank. She is a member of the Council on Foreign Relations. In 1999, she was awarded the Orden Bernardo O'Higgins, Grado de Gran Oficial in Chile. In 2009, President of Colombia Álvaro Uribe honored her with the Orden de San Carlos. In 2012, President Felipe Calderón bestowed on her the Orden Mexicana del Águila Azteca. In 2013, the North American-Chilean Chamber of Commerce recognized her as the Honorary Chilean of the Year. In 2018, Segal was awarded Peru’s Order of Merit for Distinguished Services in the rank of Grand Official on behalf of President Martín Vizcarra.