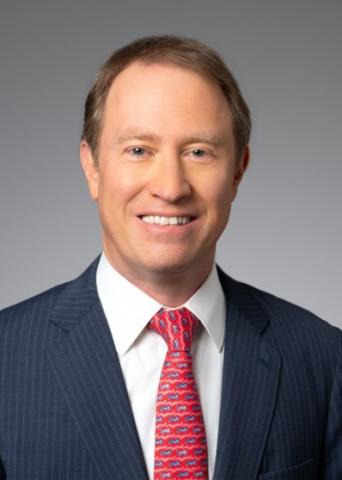 Prior to his current role, Ted served as Global Head of Sales and Trading, helping to engineer a turnaround of the Firm’s Fixed Income Division. As Head of Institutional Equities, he led that business to become the # 1 franchise globally for the last five years.

Ted graduated Phi Beta Kappa from Middlebury College and received his MBA from the Harvard Business School. Ted is member of the Board of Trustees of the Metropolitan Museum of Art, serving on the MET’s Investment and Audit Committees.  He is also a member of the Advisory Council for the Hutchins Center on Fiscal and Monetary Policy at the Brookings Institution and the Advisory Council for the Bretton Woods Committee.