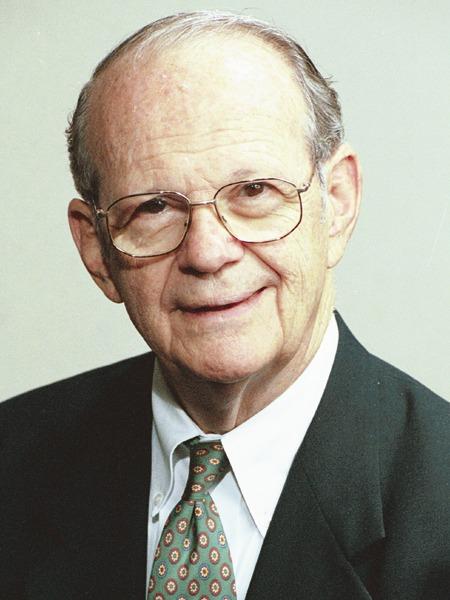 William E. Frenzel served his Minnesota constituency for 20 years in the US House of Representatives.

Mr. Frenzel was the Ranking Minority Member on the House Budget Committee and was the principal Republican economic spokesperson in the House. He was a member of the House Ways and Means Committee and its Trade Subcommittee and a Congressional Representative to the General Agreement on Tariffs and Trade in Geneva for 15 years.