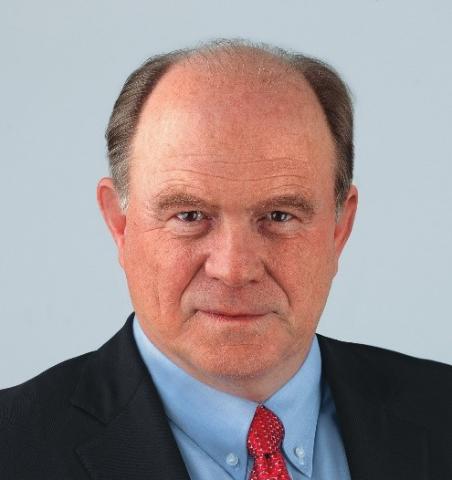 Affiliation
Chairman of Swiss Re
Bio

Walter B. Kielholz began his career at the General Reinsurance Corporation, Zurich, in 1976, where he held several positions in the US, in the UK and Italy before assuming responsibility for the company's European marketing. In 1986, he joined Credit Suisse, where he was responsible for relationships with large insurance groups. He joined Swiss Re in 1989, where he became an Executive Board member in 1993 and was Chief Executive Officer from 1997 to 2002. He was also a member of the Board of Directors of Credit Suisse Group Ltd from 1999 to 2014 and served as Chairman from 2003 to 2009.

He holds a Business Finance and Accounting degree from University of St.Gallen, Switzerland. He holds external positions as Vice Chairman of the Institute of International Finance, Member of the European Financial Services Round Table, and Chairman of the Zurich Art Society.