Sec. Mnuchin at the 2019 Annual Meeting 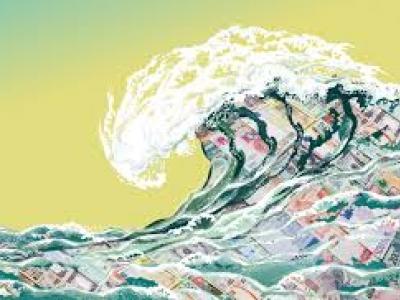 The Working Group is preparing recommendations to improve the sovereign debt resolution architecture and to prevent future crises.

The Working Group drives the Committee’s efforts to educate U.S. policymakers on the importance of the international financial institutions and continued U.S. support. 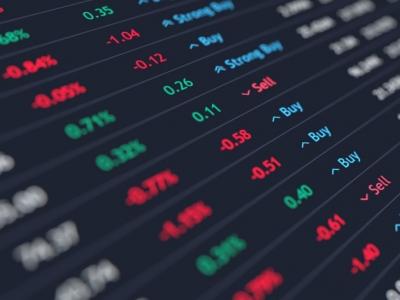 This Working Group will seek to address a range of topics and trends impacting the future of finance. 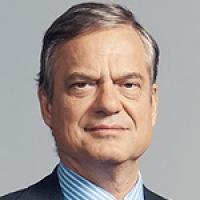 Lorenzo Bini Smaghi:
How the ECB can tackle fragmentation in the eurozone

The European Central Bank is faced with a dilemma. It needs to tighten monetary policy in order to rein in unexpectedly high inflation and at the same time prevent fragmentation of financial markets across the eurozone. 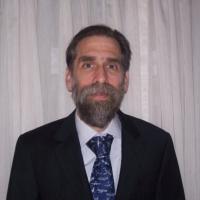 After East Asia leaders descended on Washington in May for commercial and diplomatic pitches under the Biden Administration’s vague Indo-Pacific strategy, short of free trade but with digital cooperation as a centerpiece, the region has its own debt crisis in tiny Laos. 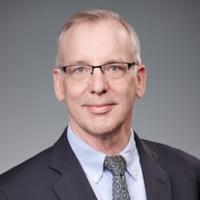 Former Federal Reserve Bank of New York President Bill Dudley, a Bloomberg Opinion contributor, says the Federal Reserve's forecasts are "becoming more realistic but they are still unrealistic." He speaks on Bloomberg Television following the decision by the Fed's policy-setting Federal Open Market Committee to raise rates by 75 basis points, the biggest increase since 1994. Dudley's opinions are his own. (Source: Bloomberg) 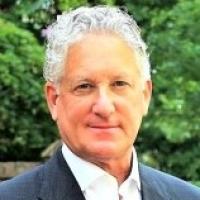 When German Chancellor Olaf Scholz convenes the 48th summit of the other leaders of the G7 nations on the grounds of Schloss Elmau castle in the Bavarian Alps late next month, the political economy environment in which the globe’s leading industrialized democracies find themselves is startling different from the previous G7 summit, chaired by the U.K. just 12 months ago.

William Rhodes and Stuart Mackintosh:
Does the G20 Have a Future?

Just when the world desperately needs more international cooperation to address common problems, the principal mechanism for coordinating such efforts is all but defunct. Its decline is both a harbinger and a cause of the global turmoil that awaits.

Last year, the members of the International Monetary Fund (IMF) approved an allocation of special drawing rights (SDRs) of USD 650 billion, the largest allocation in the history of the IMF.