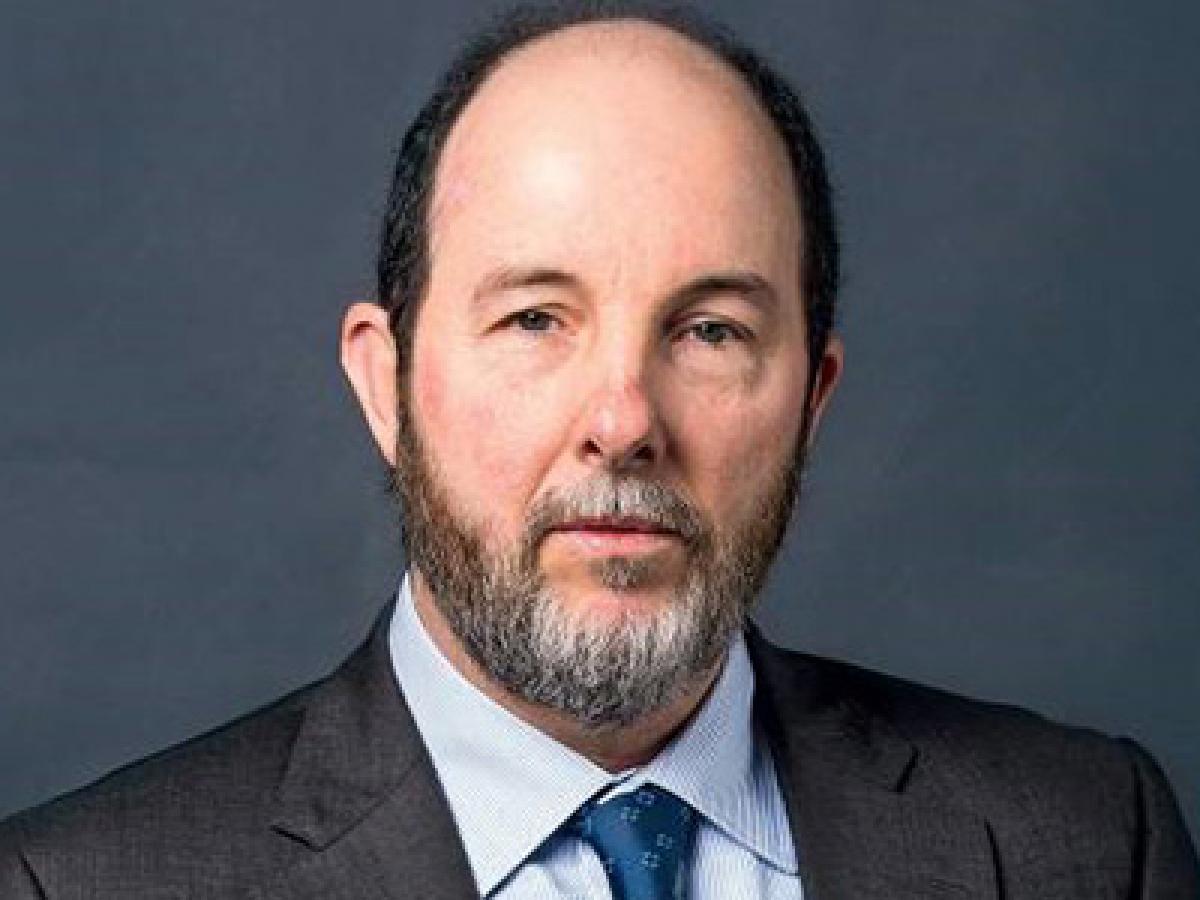 Arminio Fraga is a Brazilian economist who was president of the Central Bank of Brazil from 1999 to 2002. He is also a former associate of George Soros and his Quantum Fund. He is a contributing author to the Bretton [email protected] Compendium, a collection of forward-looking essays written by the Bretton Woods Committee’s widely respected and influential membership and network. Our Author Spotlight series highlights the thought leadership of contributing authors to the Bretton [email protected] initiative: a global dialogue to honor 75 years of economic progress and to revitalize the spirit of Bretton Woods now and for the future.

RIO DE JANEIRO – The 1944 Bretton Woods conference established a multilateral framework for global cooperation on macroeconomic stability, trade, and development that has endured – despite inevitable disruptions and adjustments – for 75 years. We should celebrate and praise these achievements. And, although this system of global economic governance is now under serious strain, the Bretton Woods institutions, together with more recently established international and regional forums, will still have a meaningful long-term role to play.

At the macro level, Bretton Woods was based on fixed but adjustable exchange rates, and relied on the newly created International Monetary Fund to monitor the consistency of national policies and provide financial support to countries facing external shocks. The new World Bank (which began as the International Bank for Reconstruction and Development) provided support and advice on long-term investment projects for development and reconstruction. And another postwar institution, the General Agreement on Tariffs and Trade – expanded and reestablished as the World Trade Organization (WTO) in 1995 – provided a framework for advancing free trade, based on multilateral rules and dispute mechanisms.