Legitimacy, Accountability and Inclusiveness: Are The Bretton Woods Institutions “Democratic”? 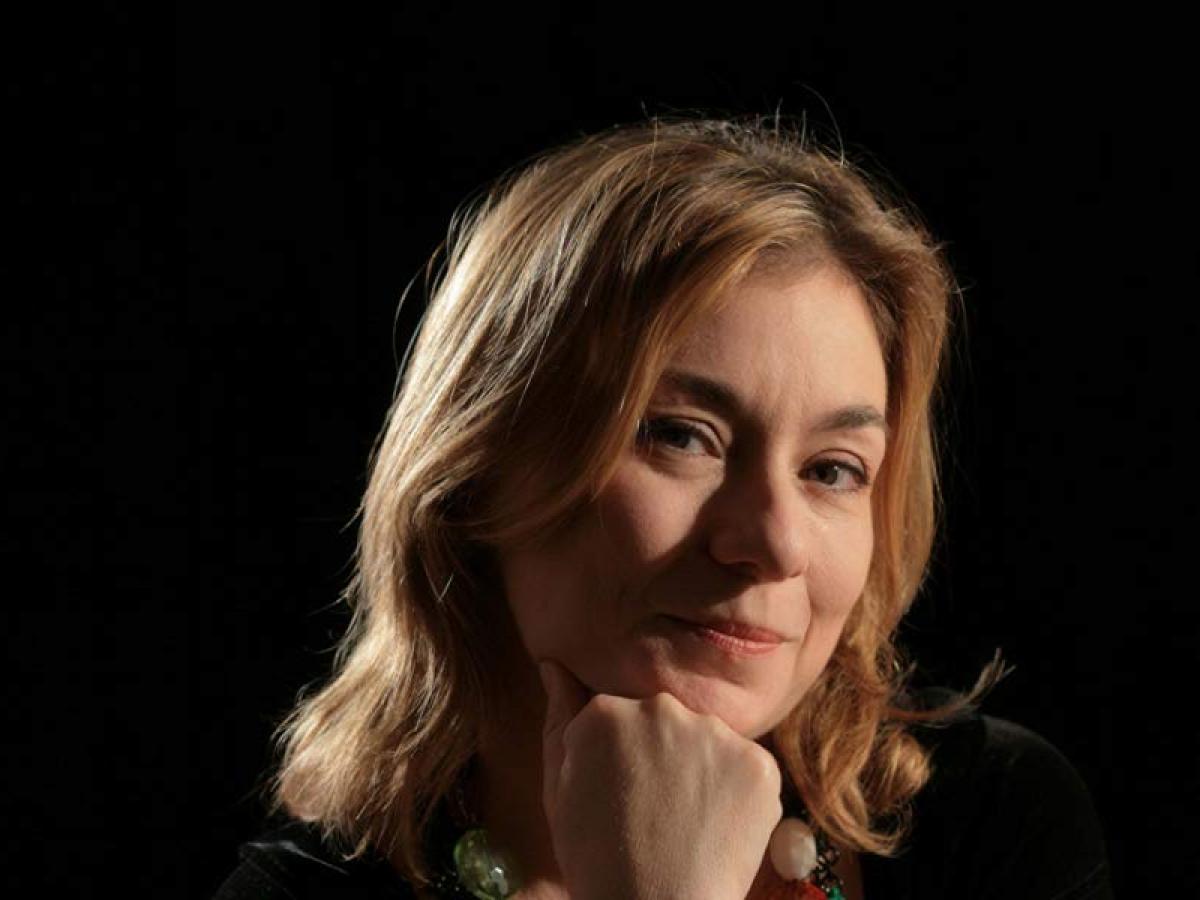 Professor Susanna Cafaro has taught European Union Law and International Law in the University of Salento (Lecce, Italy) since 2001. She is author and editor of numerous books and more than 50 scholarly journal articles and book chapters about the EU, European economic and monetary union, EU external relations, IMF & World Bank governance, Euro-Mediterranean relations.This blog post is a submission to the Bretton [email protected] initiative: a global dialogue to honor 75 years of economic progress and to revitalize the spirit of Bretton Woods now and for the future.

Strangely enough, even the organizations regarded as bastions of democracy – such as the United Nations - are not exactly democratic. Neither do they operate in defense of the status quo or as transmission cogs of capitalist power, as some say.

Simply, democracy was invented and evolved over time to describe the exercise of the power in the name of the people within a state.

Some of us might find primitive and embarrassing past “democratic” governments which tolerated slavery, radically denied women's rights, or legitimized the subjugation of other peoples and territories (arriving even to accept genocide). Today, I doubt that all the countries which consider themselves democratic share the same definition of democracy.

Democracy evolves over time, and it varies in intensity according to an impressive number of variables. Hence, the problem of definition. A reference point, for me, is the Economist Intelligence Unit's Democracy Index. According to this index, democracy is the result of a rich basket of rights and guarantees; few democracies are “full democracies” and most of them are more or less “flawed”.

This is all to say that the discourse about “democracy” belongs traditionally to state sovereignty and consitutionalism; it becomes elusive when we move to the field of international organizations’ governance.

The first step consists in asking ourselves what we mean by “democratic”. Is it having a parliament? Free elections? Do we need a state?

In order to address the topic – and in order to simplify the job – I decided in an absolutely arbitrary way that three core values are irreplaceable in a true democracy: legitimacy, accountability, and inclusiveness.

These values may exist (or not), in some form or another, in all governance structures, no matter how big or far from citizens. They can be measured. They can be improved over time, step by step or through big leaps forward.

My first attempt to apply this logical framework to real international organizations was specifically dedicated to the Bretton Woods institutions, in 2013, and I am now glad to gift the readers of this blog with this little book, free for download here.

Then came my blog and my immodest attempt to make a general theory on these premises, in this article.

“Why worry about democracy?” you may ask, as international law has lived a long life without the slightest concern about it, caring, at most, about the rule of law.

I could give you plenty of good reasons, but I will limit myself to three:

It is difficult to imagine that mankind will be able to manage global issues at the same level where they were created, i.e., in a divided community of sovereign states. Sooner or later, we will need to reinvent the world in order to rescue it from the dangers we humans have created. Democratic governance tools may be an answer … or the answer.

The Bretton Woods institutions are turning 75. They may be old in human years, but they are still young as institutions. It is, perhaps, time for them to mature.

It is not by chance that I started my exploration about democracy in international organizations with the BWIs. The IMF and World Bank make decisions that affect millions of lives. In times of crisis, they move on a ground – the national budgets – which belongs to the competence of parliaments, thereby reducing freedom and discretion of elected representatives.

It is no surprise that civil society addresses to them their claims of democracy. It makes sense.

It is also a merit of Bretton Woods institutions having started to interact with civil society sooner than other organizations. Significant improvements in transparency and accountability, voice and representation have already been done. Yet, more is still to come.