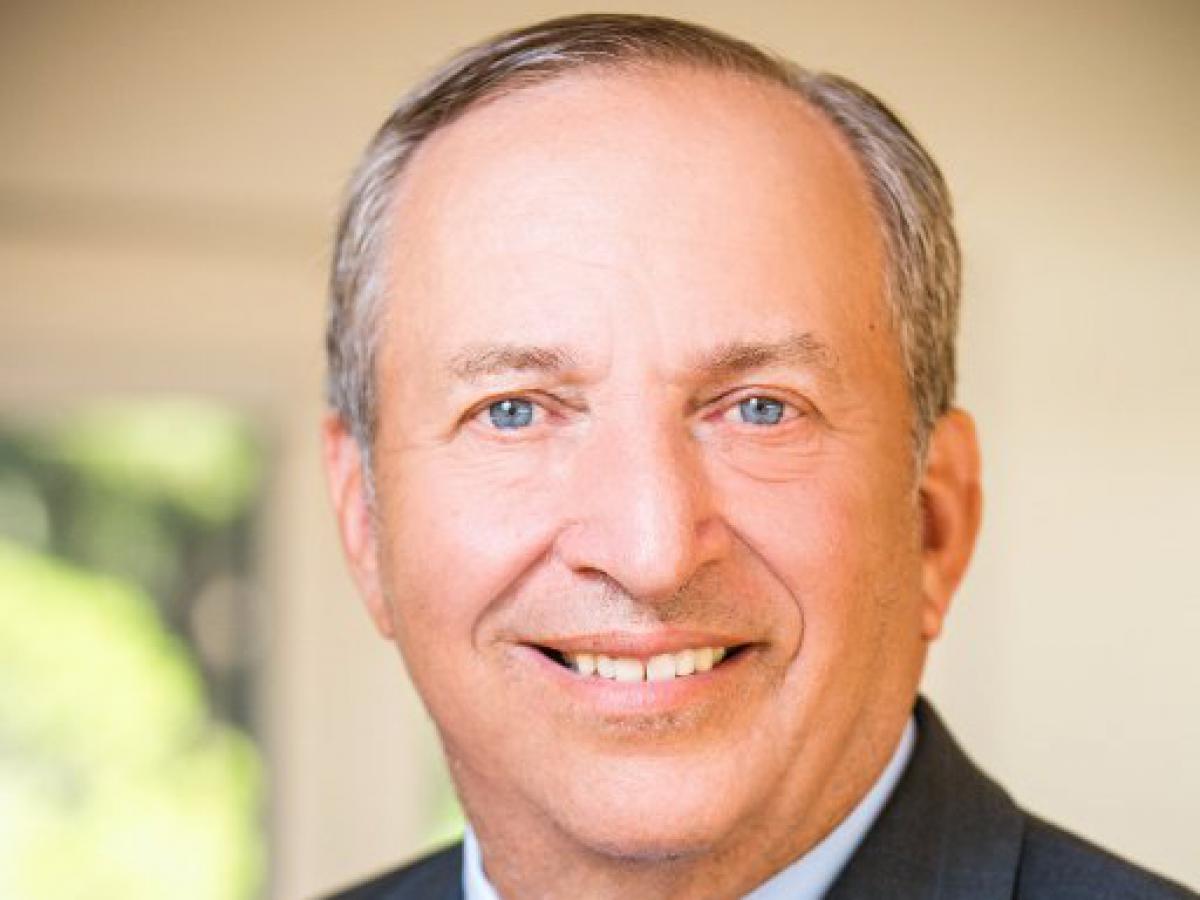 Corporations are increasingly recognizing the importance of being responsive not just to their shareholders but also to the interests of stakeholders, such as customers, employees and their communities. The corporate leaders of the Business Roundtable issued an announcement to that effect last year.

Supreme Court jurisprudence over the past two centuries, including with Citizens United in 2010, has affirmed the doctrine of “corporate personhood” — the notion that corporations enjoy many of the protections afforded to individual Americans by the Constitution.

If corporations are, in effect, U.S. citizens, surely their country is a stakeholder to whom they owe an obligation.

Yet it is striking how little U.S. corporations pay in taxes: Based on public reporting, we calculate that in 2019, nearly 20 percent of large corporations that reported profits to shareholders of $100 million (or more) paid zero (or even negative) federal income taxes. Some nonpayment of taxes reflects corporations that make extensive use of tax benefits directed at spurring investment or research and development. But there are valid concerns about companies’ tactics to avoid bearing their fair tax burden, including domestic tax-sheltering, international profit-shifting and deceptive accounting around activities such as leasing and debt forgiveness.